39daph is a Vancouver-based Twitch streamer and social media personality whose digital illustration of anime-inspired art videos and live streams has gained popularity among fans. Over a year, she has amassed massive followings on all social media platforms that include YouTube, Twitter, Instagram, and Twitch.

Originally from Canada, Daphne, known as 39daph, was born on 03 September 1998 under the star sign Virgo. The 22-year-old Twitch streamer is Canadian by nationality and belongs to Asian ethnicity. She hasn’t revealed her educational qualification.

39daph started posting to her Twitch channel in July 2019. She is a notable name on the Amazon-owned platform with over 757k followers. She is a Just Chatting streamer, who often tries her hand at games as well such as Apex Legends. Her digital illustration of anime-inspired art live streams also helped her garner colossal popularity. 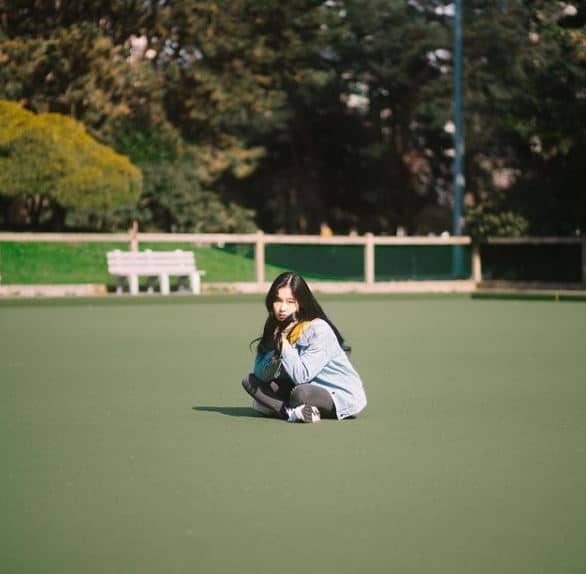 Additionally, 39daph has a considerable following on Instagram, where she shares fashion and lifestyle selfies to connect with her 276k followers. She is also available on Twitter, where she has over 213k followers. No doubt, the Canadian beauty has established herself as a social media star.

The Twitch streamer is also active on YouTube, where she has amassed over 586k subscribers with more than 38 million views. She has been pocketing a colossal sum of money from her live streams on Twitch, sponsored posts on Instagram, partnerships, and advertisement and views on YouTube. As of December 2020, 39daph has an estimated net worth of $500 Thousand, which is quite impressive.

The beautiful 39daph is seemingly taken. She often features a mysterious man in her videos and creates contents together. She has even tagged the man as ‘boyfriend’ in one of her YouTube videos titled ‘if you laugh you hate animals.’ So, she is likely not open to dating somebody as she seems to have already found her boyfriend.

However, 39daph hasn’t officially confirmed being in a relationship. So, it’s a mystery whether she is single or dating the mysterious guy who often appears in her videos.

39daph is quite a private person and doesn’t share much about her personal life. She hasn’t revealed her parent’s identity and their origin as well. She grew up with her siblings, but the number of her siblings is not known.

39daph has a decent height of 5 feet 2 inches. However, she claims to be only 4 ft 11 inch tall, which seems to be a lie. Furthermore, she has a perfectly slim body that weighs around 51 kg. Her black hair and black eyes provide a perfect complement to her Asian look.