Aesop Rock is one of the legendary hip-hop artists who changed the appearance of music through his complex rapping style. He is an American underground hip-hop artist and a member of the group called The Weathermen. He is also recognized for being a member of groups including The Uncluded, Two of Every Animal, and Hail Mary Mallon. Further, he succeeded in ranking 19th in the Top 100 Artists of the Decade. Now, let’s get to know more closely about Aesop Rock through this biography!

Aesop Rock was born with the name Ian Matthias Bavitz in the city of Long Island, NY on June 5, 1976. He is native American and belongs to mixed ethnicity of Polish and Lithuanian. His zodiac sign is Gemini. He was born in the Bavitz family to his father Paul and his mother Jameija Bavitz. Moreover, he earned his education from Boston University and graduated with a Bachelor of Fine Arts degree in 1998.

Aesop Rock Net Worth and Salary

Since 1996, Aesop has been active in the music field. Throughout his career, he has released numerous albums including Music for Earthworms in 1997, Floats in 2000 and Labor Days in 2001, Bazooka Tooth in 2003, None Shall Pass in 2007, Skelethon in 2012, and The Impossible Kid in 2016. Currently, he has started touring with American singer Kimya Dawson and performing in the musical band, ‘The Uncluded.’ 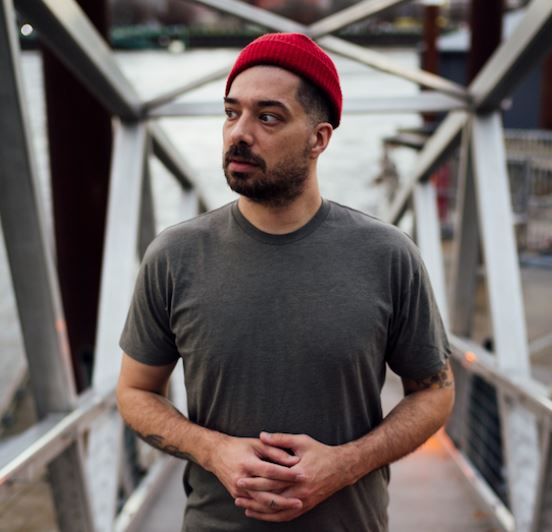 As an American hip-hop recording artist and producer, Aesop has accumulated a hefty amount of net worth from his career. Moreover, He even gathered a considerable fortune by signing the deal with El-P’s Definitive Jux label until Aesop went on break in 2010. He also received the income as being the cutting edge of the new eras of underground and alternative hip-hop during the early 2000s and late 1990s. 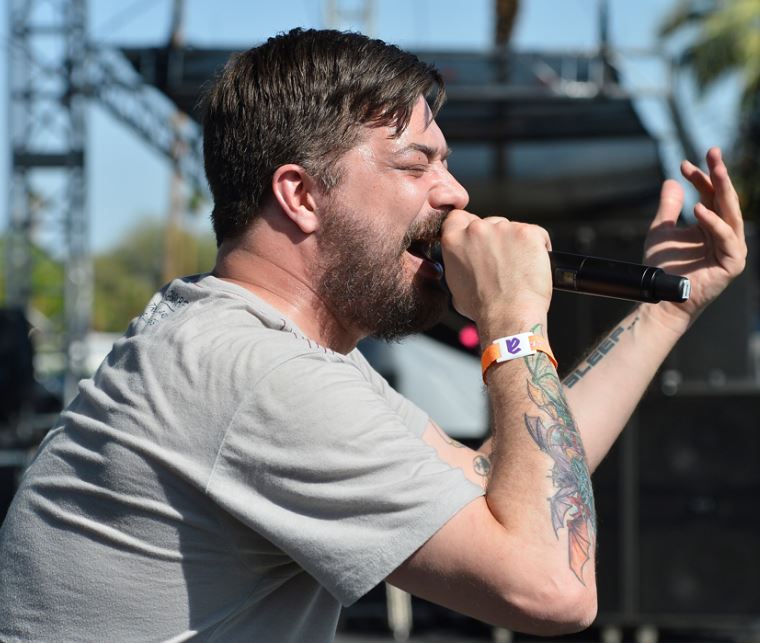 Aesop was married to his girlfriend, Allyson Baker, who is a guitarist and vocalist of a rock band known as Dirty Ghosts. The pair shared their vows in 2005 and started residing together in the city of San Francisco.

Though Aesop and his wife Allyson had a blissful married life for five years for some reason couldn’t stick together to the end. In 2011, the pair filed for divorce and began living apart.

In May 2012, Aesop’s ex-wife revealed that she and Aesop still has an excellent bond with each other. She even stated that they are on good terms, work, and see each other quite often. Even after their separation, the two are still good friends. In an interview, she said:

“We still work together and talk and see each other all the time. You know, sometimes it doesn’t work out and you’re not meant to be married, but you can remain, great friends, if your friendship is the core of what your relationship was. And we depend on each other a lot musically for what he does and what I do, so I don’t see us not being involved in each other’s music in the future.”

Later, in July 2012, the artist’s ex-wife gushed to SFWeekly about the aftermath of a broken marriage. Allyson told that she experienced a new sensation after a split with her husband and wasn’t worried about being alone. Then, Allyson began analyzing the things that she was unaware of after having a divorce. Moreover, the one thing she was unaware of was her voice. As of now, the music artist Aesop has remained confined about his present love affair.

Aesop was born with the name Ian Matthias Bavitz in the Williams family to mother Jameija Bavitz and father Paul Bavitz. He grew up along with his siblings’ brothers: Christopher and Graham Bavitz. 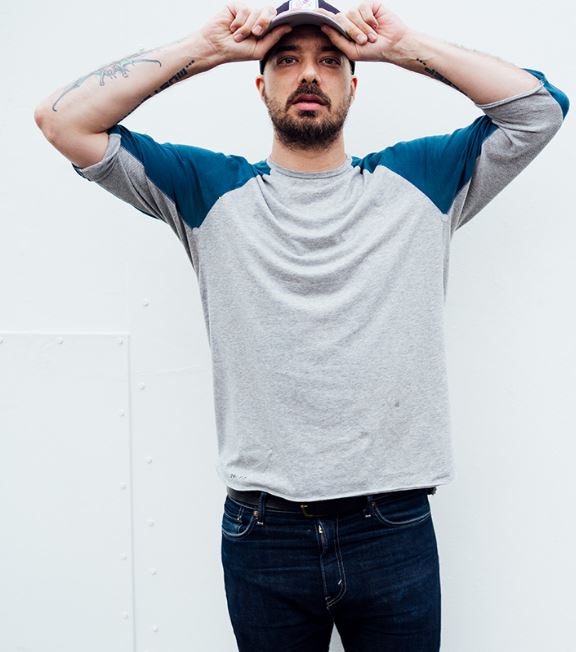 As a singer and record producer, Aesop has a height of 6 feet 4 inches, but his weight measurement hasn’t been disclosed yet. He has white skin, black hair, and Hazel eyes.

ASAP Rocky and Aesop Rock are two similar names, and two rappers, but both are polar opposite.

How old is Aesop Rock?

What is Aesop Rock’s real name?

What is Aesop Rock’s net worth?

Is Aesop Rock dating someone?

Who is Aesop Rock’s wife?

Aesop was previously married to his ex-wife, Allyson Baker.

How tall is Aesop Rock?