An American actress, Aja Naomi King’s acting chops and beauty made her gain popularity within a short period of time in the industry. She has been cast in much-renowned television series and films like Four (2012) and Reversion (2015).

Aja Naomi was born on 11 January 1985 in Los Angeles, CA. She is American by nationality and holds the ethnicity African-American. Regarding her education, she got her Bachelor of Fine Arts degree in Acting from the University of California, Santa Barbara, and got a Master of Fine Arts degree from Yale University’s School of Drama in 2010.

Aja Naomi started her professional career with several short films. Then in 2010, she made her debut in television as a guest star in the CBS police procedural Blue Bloods. Then after that, she made her film debut in 2011 with Damsels in Distress. However, her career to a big jump in 2012 where she was cast as the new surgical intern named Cassandra in the comedy-drama series Emily Owens, M.D. After that, in 2014, she got a recurring role named Ali Henslee in the ABC medical drama series named Black Box. 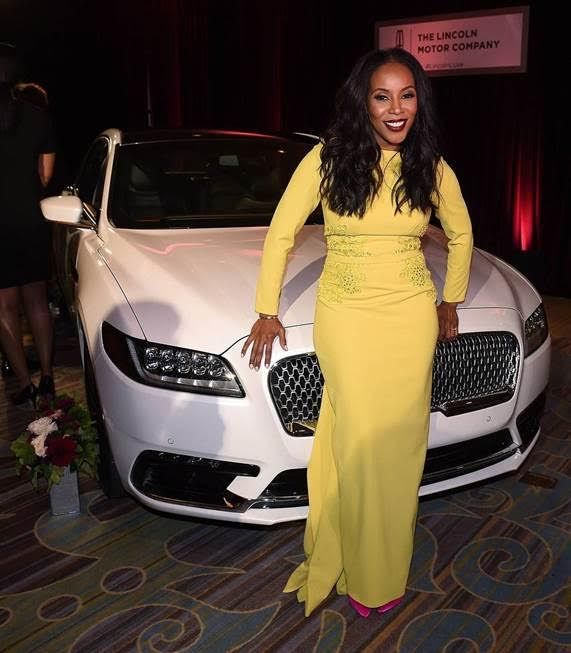 Similarly, in 2015, Aja got her first leading role in the science-fiction thriller Reversion. The following year she was also cast as the female lead in the historical drama film named The Birth of a Nation, which was based in the story of the 1831 slave rebellion. Besides that, with her hard work, she has also received a NAACP Image Award for Outstanding Supporting Actress in a Drama Series in the year 2015.

Portraying different leading roles and working in the industry for more than nine years she has earned a handsome amount of money till the date. And her estimated net worth is around $3 million.

There is a big rumor about Aja dating “How To Get Away with Murder” star Alfred Enoch. However, non-of the actor has confirmed the rumor about dating each other. Simultaneously, both Aja and Alfred additionally have not denied being a couple. 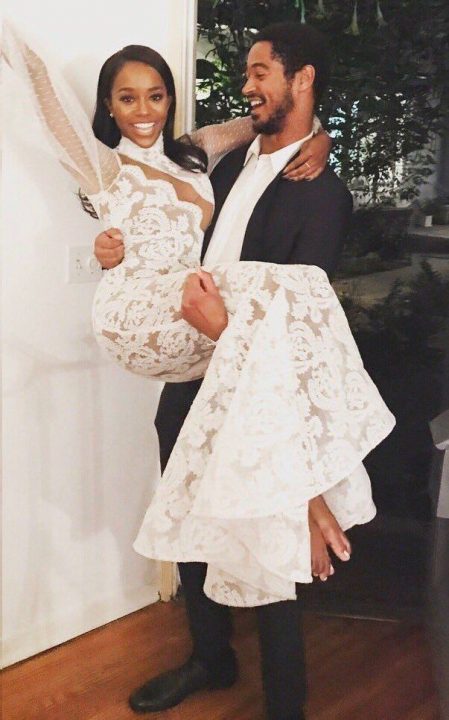 In an interview with The Hollywood Reporters, she was asked if she wanted to clear any dating rumored; she answered;

“I would like to clear up nothing, People could think what they want, and I am going to let them. He is a beautiful man, and I think I’m quite a lovely young lady”.

Moreover, Aja shared a photo in March 2017, where she along with her parents and Alfred went to vacation where she captioned-

“Had the best time in Paris and London. Another great adventure with the people I love most in the world.

Besides that, both of them were last seen together on 29 November 2019, which was a throwback post.

Aja Naomi was born to African-American parents. However, information regarding their name is still unknown to the media. 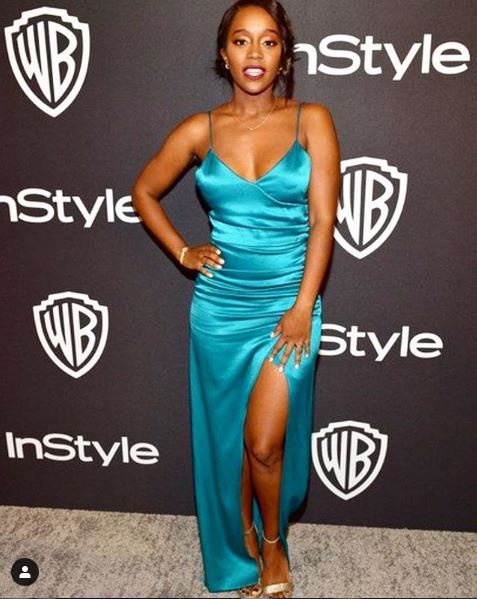 Aja Naomi is blessed with a decent body measurement of 36-25-35. She stands tall at the height of 5 feet 5 inches and weighs about 54 kilograms. She has black colored eyes with black colored hair.