Akash Ambani, son of the richest man in India, Mukesh Ambani, tied the knot with his high school sweetheart, Shloka Mehta, on 9th March 2019. The wedding ceremony had guests coming from all over the country, including the likes of Amitabh Bachchan, Shah Rukh Khan, Priyanka Chopra, and so on.

Akash was born in Mumbai, India on 23rd October 1991. He is of Indian nationality and follows Hinduism.

Akash is the son of the businessperson, Mukesh Ambani, Chairman and owner of Reliance Industries Limited. After completion of his studies, he followed his father’s steps and joined the company. In the firm, he took the responsibility of the Board of Directors along with her sister, Isha Ambani. Also, he is the brains behind the Jio Infocomm, where he had involvement in the development of the network architecture and business strategy. Along with his sister, Akash launched various services of JIO, including JIO Cinema, JIO Chat, and also introduced 4G Enabled JIO Phones. 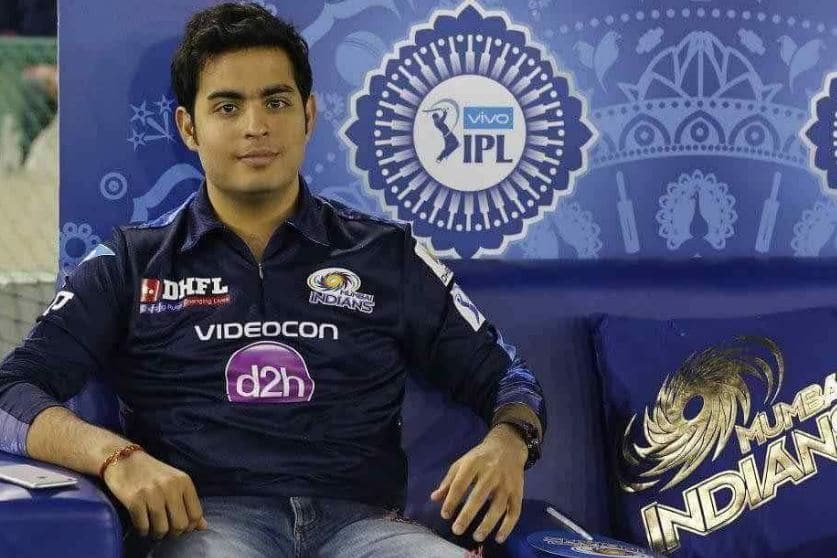 During his studies in the U.S., he got influenced by 4G Technology and brought the idea to his home country. To make a dream come true, he got involved in all the activities, including cloud, network architecture, and other stuff to build the company.

On 24th March 2018, Akash got engaged to the love of his life, Shloka Mehta. In 2019, the couple got married in a star-studded ceremony on 9th March, which included celebrities from Indian cinema like Shah Rukh Khan, Amitabh Bachchan, Priyanka Chopra, and many more.

And On 10th March 2019, the couple revealed their first pictures of their wedding, and the video of them kissing on their biggest day went viral on the internet.

Akash grew up with his parents, Mukesh and Nita Ambani in Mumbai, India. He shared his childhood with his twin sister, Isha, and brother Anant Ambani. He went to Dhirubhai Ambani International School and attended Brown University for his degree.

Akash stands tall with a height of 5ft and 9 inches and has black hair color with black eyes.