In the year 2020, Money Heist became the most viewed television series in the popular entertainment platform, Netflix. And how can we forget our beloved character ‘Nairobi’ played by Alba Flores.  She is well-known in the entertainment industry from her role as Saray Vargas de Jesus in Vis a Vis.

The birthplace of Alba is Madrid, Spain, born in the year 1986. On October 27, she celebrates her birthday. She is 33 years old. According to her zodiac sign, she is Scorpio. The ethnicity of Alba is Hispanic. Though the formal knowledge of Alba is not disclosed, she studied dramatic interpretation from the age of thirteen. 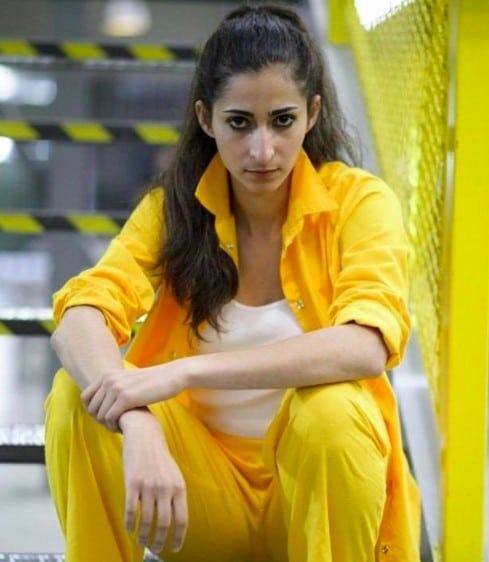 The career of Alba commenced from an early age. Her family belongs to an entertainment industry, which helped Alba to pursue a career in acting. In 2006 she first participated in the episode of the series El comisario (The Commisar).

Though in the beginning phase of her career, she worked in minor roles, she eventually moved up in her acting career. Her work credit includes Cuentame como paso, The Time in Between, The Memory of Water, Los managers, and many more. Her career helped her garner fame and prosperity.

She was raised in a prosperous family and was raised in comfort. Moreover, her career has helped her earn considerable income and wealth. And the estimated net worth of Alba is expected to be around $1 million. 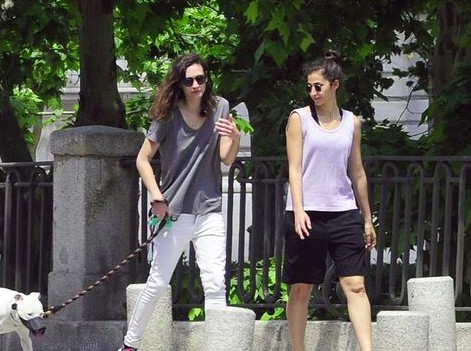 The gorgeous Alba seems to enjoy her personal life away from the attention of the media. With a thriving career ahead of her, Alba has managed to focus on her profession. Meaning she is in no rush to marry the person she might be secretly in love with.

Moreover, there is a rumor about the sexual orientation of Alba. Though she hasn’t officially announced she is lesbian, many people are unaware. Nevertheless, Alba is focused on her growing career and seeking the benefit of her fame. For now, she is pursuing her life as a single person. However, pictures of Alba on Twitter can be seen kissing a girl whose details are yet to be confirmed.

Alba is the single child of her parents. Her father, Antonio Flores, is a musician and composer. Likewise, her mother’s name is Ana Villa, who is a theatrical producer by profession. Her grandmother is Lola Flores, who was a singer, actress, dancer, and businesswoman. Talking about her other family members, she is the niece of Lolita Flores and Rosario Flores. Both are reputed singers while her cousin is an actress, Elena Furiase. 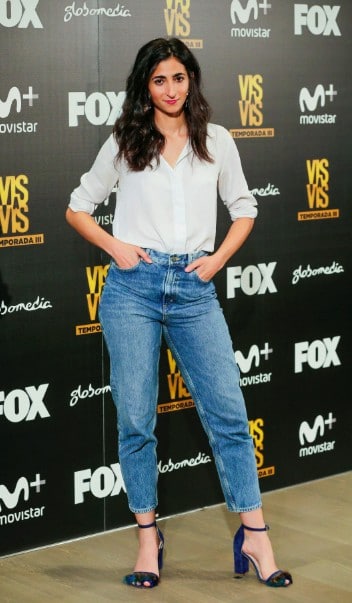 Blessed with slender body appearance, Alba stands with an average height of 5 feet 7 inches. Her body weight is around 59 kg. The body tone of Alba is fair, and she has brown hair. Likewise, the color of her eyes is brown as well. 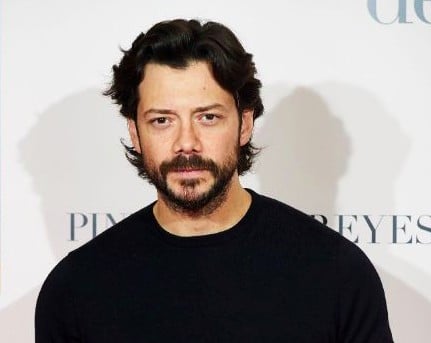