Australian Winter Olympics star Alex “Chumpy” Pullin left everyone in shock after his demise. He was best known for being the two times boardercross world champion. Moreover, he had competed in 2010, 2014, and also 2018 Winter Olympics.

Alex was born on 20 September 1987 on Mansfield, Victoria and died on 8 July 2020 on Gold Coast, Queensland. He 32 years old at the time of demise. He had the birth sign of Virgo. He was Australian by nationality and possessed the ethnicity of Caucasians.

Alex was found dead today on the seafloor without an oxygen mask on the Gold Coast Beach. He drowned in front of his family members on the Gold Coast. It was said that he was spearfishing there when he suffered shallow water and then blacked out around 10:30 am Wednesday. 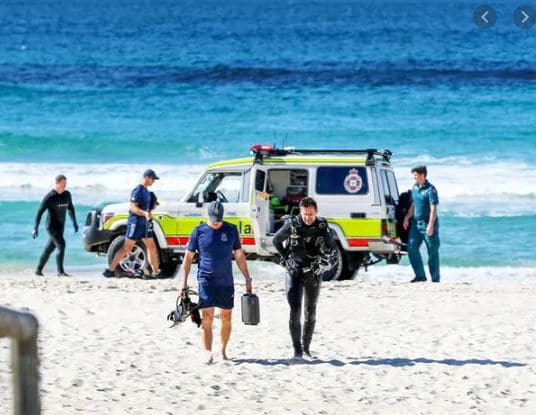 The senior police sergeant Chris Tritton said that another fisherman saw him being unresponsive on the ocean floor. The surfer paddled to shore and alerted the lifeguard about it. Then the lifeguard went and came out on a jet-ski and brought him to the beach with the help of surfers.

The sergeant Tritton said that

“ He didnt have an oxygen mask, we understand he was free diving and spearfishing out on the reef.

Mr. Payne (Lifeguard) there said that

“The resuscitation attempt was for approximately 45 to 50 minutes with CPR the entire time. Unfortunately, the patient did not survive”.

Alex was Australia’s first snowboarding world champion and also the three-time Olympian. He was considered one of the best snowboarders in the word at the summit. Thanks to him for his 13-year long professional career as he has entertained us all the time we watched him.

Surrounded by the snow from his birth, he was into snowboarding from a young age, and the love towards it made him choose it as his professional career. 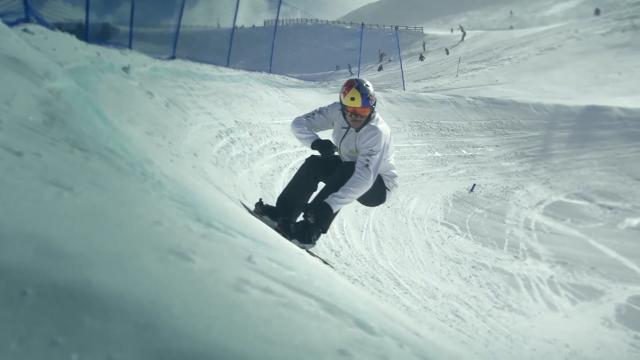 In the year 2007, when Alex was 19 years old, he competed at the first World Cup event, which was held on Furano Japan. Unfortunately, he missed his qualification, but it was just the beginning for him. And two years later, on the 2010 Winter Olympics in Vancouver, he had the fastest qualifying time of 1:20:15. However, he was eliminated in the very first round of the competition finishing in 17th place. Then in the year 2011, he earned two 2 gold medals in the World Champion and New Zealand Winter Games. Later in the year 2013, he again brought a gold medal home in World Champion.

He was also the ambassador for Suzuki Australia as a part of the sponsorship. As of 2020, he was ranked as the 2nd Highest world ranking snowboarder.

As an athlete, Alex might have earned a handsome amount of money from his professional career. However, information regarding his net worth is still unknown to the media. 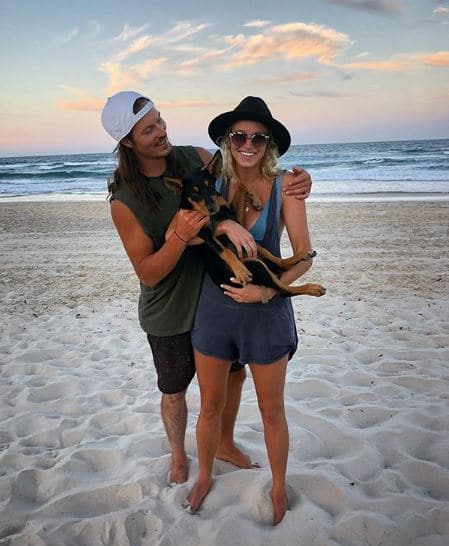 Alex was on a relationship before his death. He was dating Ellidy Vlug, who was model by profession. He used to share their moments via his Instagram account.

Alex was born to Australian parents. He was the son of Chris Pullin and Sally Pullin. He had a sister Emma Pullin as a sibling. 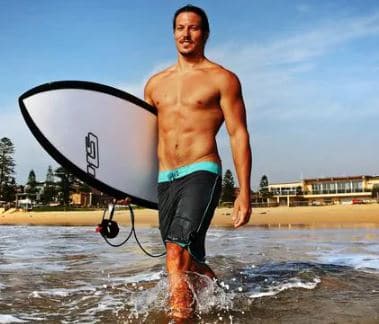 Alex was blessed with decent body measurements. He stood tall at the height of 6 feet and 1 inch tall and used to weighs about 87 kilograms. He had brown colored hair with pairs of beautiful brown colored eyes.