MTV’s reality show, Siesta Key, which aired on 2017, brought new faces in the entertainment industry. Among those new faces is Alex Kompothecras. He is an American actor who starred along with Kelsey Owes, and Juliette Porter in Siesta Key. Not only that, he is an Instagram celebrity gaining more than 257k followers.

Alex Kompothecras was born on Florida, the United States, in 1995. Alex’s birthday falls on the 21st of April and holds the Taurus zodiac sign. Belong to American nationality and came white ethnical background, his parents are Gary Kompothecras and Beth Kompothecras. He earned his Bachelor’s degree in entrepreneurship from the University of Tampa.

From his childhood, Alex developed an interest in acting and started working on it. He made the first appearance by appearing on the reality television series of MTV’s Siesta Key in 2017. Also, He did starring with Garrett Miller, Chloe Trautman, Kelsey Ownsand Juliette Porter. 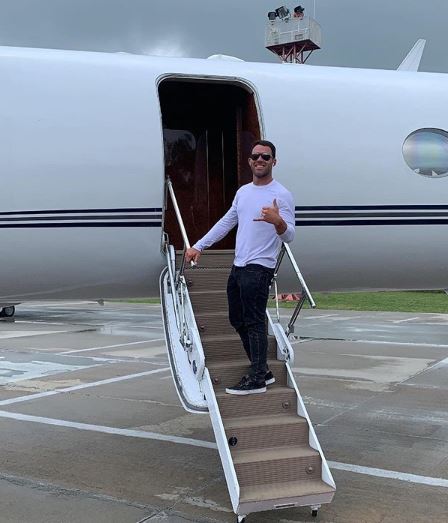 Not only that, Alex rose into prominence from his Instagram when he shared a picture of killing a hammerhead shark by himself in 2017. He has also shared several pictures of him fishing different species of fishes. As for now, he has more than 257k followers on his Instagram account. 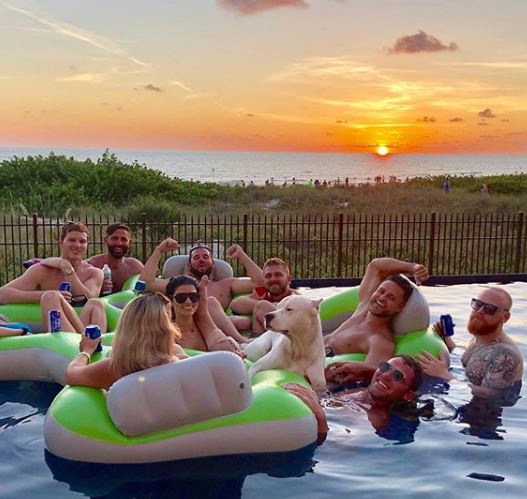 Talking about his earning, Alex has earned a handsome amount of figures with his acting as well as an Instagram star. However, he hasn’t gained any awards or honors from his career. 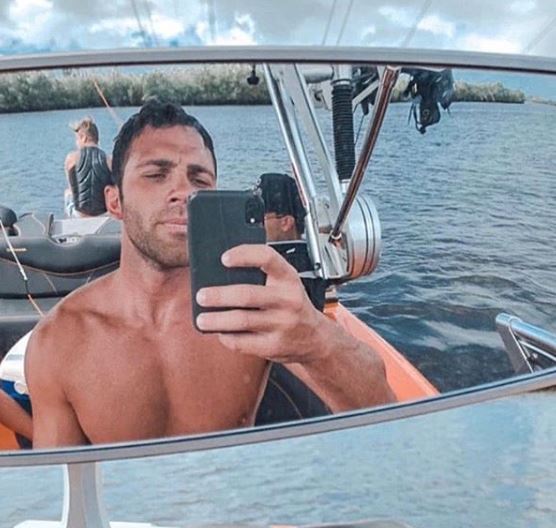 As of 2019, Alex’s net worth estimation remains under review. But, he shares traveling pictures through a private jet and enjoys time partying as well. But his father, Gray’s net worth, estimated more than $10 million. Moreover, his father also paid a huge amount to make his series have the style of Laguna beach.

The reality TV show, Siesta Key, not only gave limelight in the industry but also someone special for Alex Kompothecras. He found his love, Juliette Porter. His girlfriend was a student of Florida University and is two years younger than him. However, the duo broke up after she found him cheating. 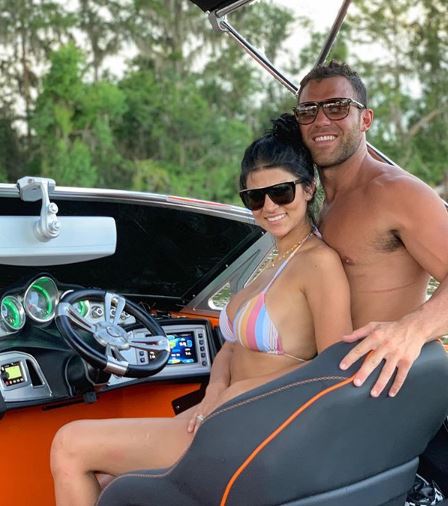 As for 2019, Alex is dating a girlfriend named Alyssan Salerno. She is residing in Sarasota, Florida, and the owner of Meraki Wild saloon. Moreover, the pair announced the pregnancy news via Instagram on 16th December 2019 with a caption,

Little princess on the way 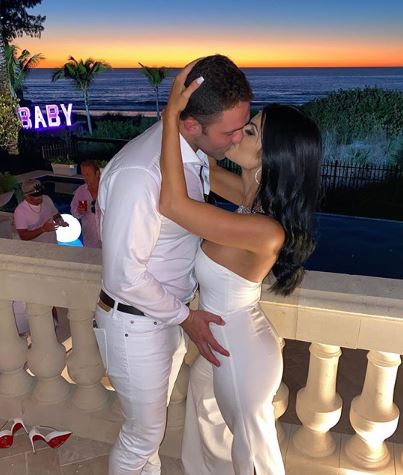 Nevertheless, Alex and Alyssan haven’t share when and where their wedding will take place.

Alex was born in the Kompothecras family to wealth parents – Gray Kompothecras and Beth Kompothecras. His father is the founder of 1-800-ASK-Gary, where he helps the patients through hotlines by sharing the medical benefits of their auto insurance.

Alex’s parents also raised him with five siblings; four younger sisters and a brother. His sister named Sarah Alice have autism and Helena, Neesa, and Gabriel are triplets’ sister and a brother named Bronson. Furthermore, Helena’s profession is gymnastic and has won numerous awards, including the Florida Regional Competition.

The 24-year-old actor, Alex’s body measurement, along with height and weight, remains unknown. But, he has a charming smile with attractive hazel eyes and black hair color.