Not only has Alex Saxon won the heart of millions of people by his look, but he has also got their attention from his acting skills. He is notable for his roles in TV shows and movies like Finding Carter, Chapman, Coin Heist, and The Fosters.

Alex Saxon was born in Liberty, Missouri in 1987. His birthday falls on every 10th of September and possesses the zodiac sign of Virgo. He holds an American nationality and white ethnicity. He garnered his education from William Jewell College.

At the age of 8, Alex started his career in acting by appearing in theatres. After gaining experience, he made into regionals theatres and short films and even showcased his dancing capabilities. Then, he made his debut by appearing in the movie, Awkward in 2011. 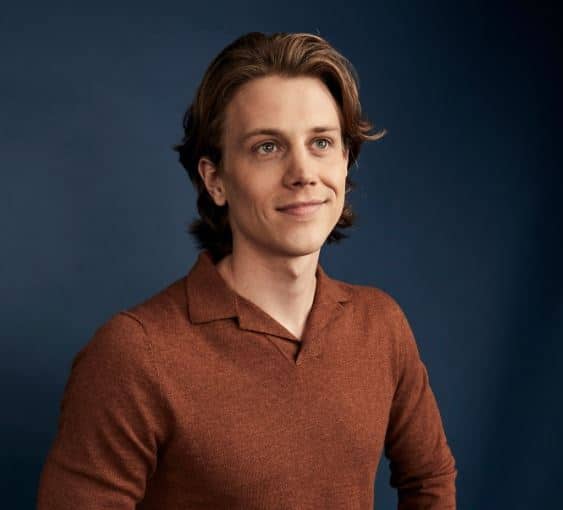 Alex also got cast as Ace #2 in the film called The Olivia Experiment in 2012. After a year, he played as Young Paul Holt in the film, Chapman and Brandon in Compound Fracture. The same year, he got into the role of Chloe in the TV series, Ray Donovan and Wyatt as a recurring role in The Fosters.

But from the series of The Mentalist, Alex’s fame got skyrocketed by playing the role of Gabriel Osbourne in 2015. Not only that, but he also got cast in the Tv series like Finding Carter, Shooter, The Fix, and Nancy Drew. He even appeared as Jason in Coin Heist film in 2017. 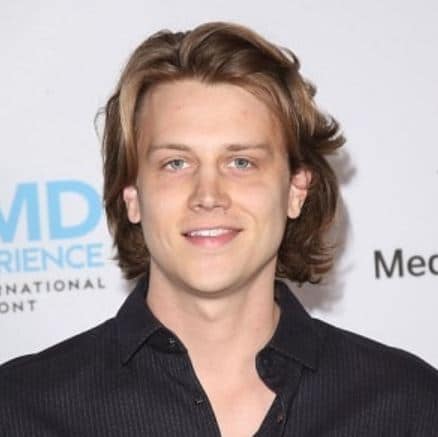 Alex is romantically dating his girlfriend named Hannah Marks. However, the couple hasn’t spoken when and how did they meet each other. 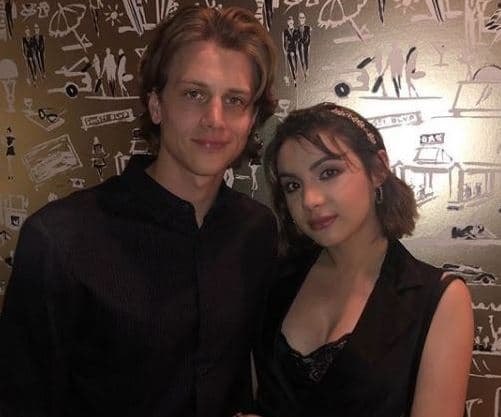 His girlfriend is the daughter of Robin Marks and Nova Balls. She is also the granddaughter of a musician, inventor of Rock n’ Roll Slinky guitar strings, Ernie Ball. Now, she is working as a producer and actress, who is known for working in TV series – Necessary Roughness and Weeds. On top of that, Alex’s girlfriend was named as one of Forbes 30 under 30 in 2020.

Alex was born in the Saxon family and came from a white ethnic background. However, he keeps his personal life secretive and hasn’t spoken about his parents and siblings.

Alex stands a tall height of 6 feet (1.83m), but his weight remains unknown. He has brown hair color and brown eye color.