Ali Larter is an American actress who is known for casting in 1996 Esquire magazine hoax in the fictional model, Allegra Coleman. She is also famous for her acting in films like Final Destination, Final Destination 2, and House on Haunted Hill. On top of that, she appeared in the lead role of the Bollywood movie, Marigold in 2007.

Ali Larter was born in Cherry Hill city of New Jersey in 1976. She celebrates her birthday on every 28th of February which zodiac sign, Pisces. She possesses a white ethnicity and an American nationality.

Ali first made into a modeling career by getting signed by the Ford Modelling Agency at the age of 13. At age 14, she got discovered by a modeling scout and got signed to the IMG Models. Then, she made her entry into the acting profession by appearing in numerous television programs in 1997. 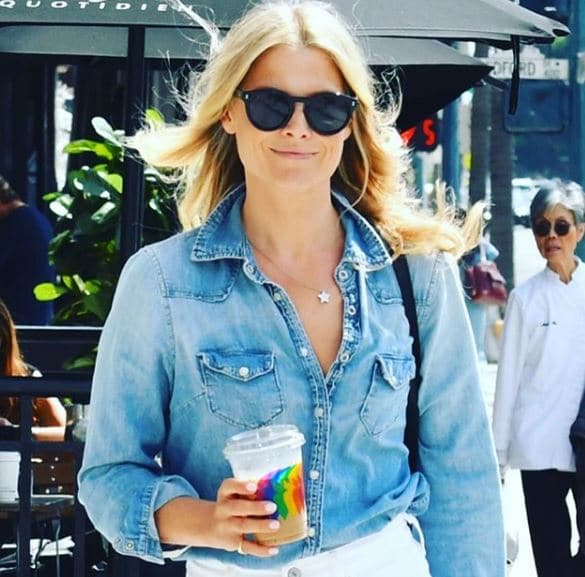 Ali made her debut in the Hollywood industry with a coming-of-age dramedy called Varsity Blues. Since then, she has portrayed in the film like House of Haunted Hill, Drive Me Crazy, American outlaws, and Legally Blonde. She rose into prominence from the role of Clear Rivers in the film, Final Destination in 2000. The movie even led her to garner a nomination for the Young Hollywood Award for Breakthrough Performance Female.

Furthermore, Ali has cast in TV series and Film like Heros, The League, legends, Splitting Up Together, Pitch, Lovesick, The Diabolical, Obsessed, Marigold and other.

Ali is relishing her married life with Hayes MacArthur.

The duo first met each other on the set of National Lampoon’s ‘Homo Erectus.’ Then, they got engaged in December 2007. After two years, they shared their wedding oath on the 1st of August 2009. Their marriage was held at MacArthur’s Parent’s estate in Kennebunkport, Maine.

On the 20th of July 2010, Ali surprised her fans with the good news of expecting their first child. Therefore, they welcomed a son named Theodore Hayes MacArthur on the 20th of December 2010. Eventually, they got blessed with a daughter named Vivienne Margaret on the 15th of January 2015.

As for now, Ali and Haye’s relationship is going strong wand hasn’t been tangled with divorced news.

Ali Larter was born to parents – Danforth and Margaret. When she was aged 13, she was a tomboy and also began to purse as a model.

Ali did her schooling from the Carusi Middle School and graduated from the Cherry Hill High School West. During her senior year, she skipped in order to pursue a model in Italy, Australia, and Japan. 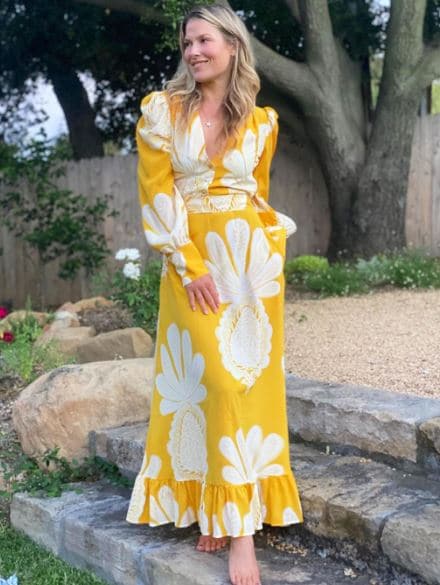 Ali has a slim fit body which has drooled many people through her figure as well as acting skills. on that note, her body measure at 35-25-35 inches where her dress size is 4 (US) or 34 (EU).