Aliya Janell is a bombshell in the dance community who has dazzled the viewers with her jaw-dropping moves. People tune into her social media account to see her choreographing skills and dance moves in heels.

She is an American dancer, as well as a model who is known for being the founder of Queen N’ Lettos. She is also an Instagram star who has over 2.5m followers.

Aliya Janell was born in the United States in 1994. On every 16th of October, she blows her birthday candle and possesses the Libra zodiac sign. She holds an American nationality and mixed ethnicity. She is the daughter of Kevin Young. Talking about her education, she graduated from high school in 2012.

Before succeeding in her dance profession, Aliya started working at Octopus Japanese Restaurant in Burbank. Then at the age of 18 or 19, she decided to pursue a career in dancing. Eventually, she started her Instagram account and uploaded it for the first time in October 2013. To this date, Aliya has earned more than 2.5m followers on Instagram. She often shares her dance moves, travel, as well as modeling pictures. 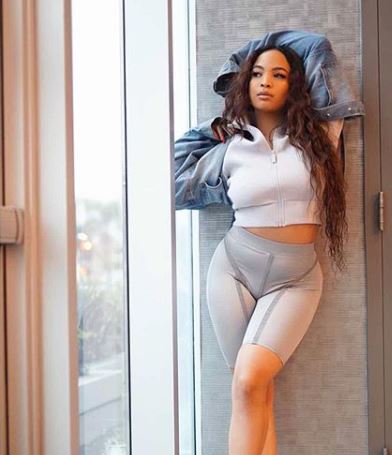 Aliya rose to prominence form her sensation dance moves. She has also been admiring by the stars like Nicki Minaj and Chris Brown. Moreover, she has even appeared in Chris Brown’s music videos. Not only that, she runs her self-titled YouTube channel, which was created on the 4th of November 2013. There, she shared full-length original choreography dance videos to popular music. As of 2020, she has more than 1.93m followers on her channel.

Furthermore, Aliya is the founder member of the group named Queens N’ Lettos. 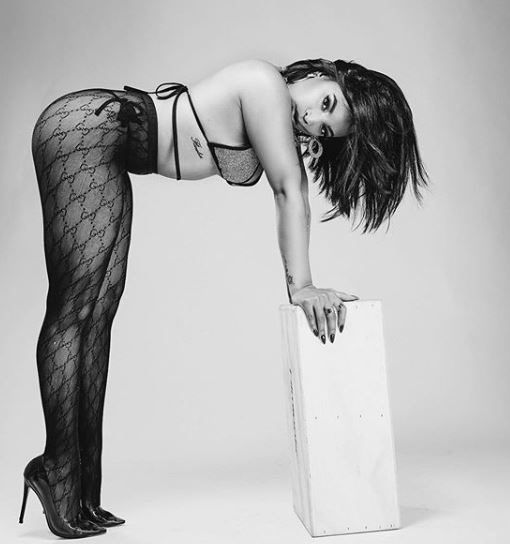 Aliya is now engaged. She shared the engagement rings with her long-dated boyfriend, Tallie Brinson. The duo announced their news in October 2018. 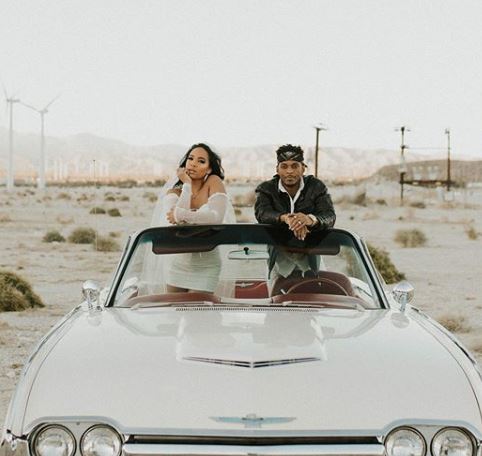 Talking about her fiancé, Tallie is an actor, cinematographer, and filmmaker who made into finals of America’s Best Dance Crew with his crew, Strikes All-Star. Also, he has played roles in films like Step Up Revolution and Endless love. 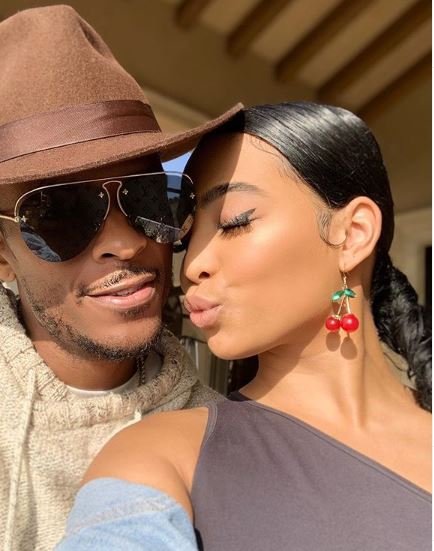 The duo started dating when they weren’t as popular as they are now.

Aliya was born to her father, Kevin Young, but her mother’s name remains confined. Her father holds a black ethnic group, whereas her mother holds white and Filipino descent. Moreover, Aliya was raised by her single mother as her parents got divorced.

Being a fantastic dancer, Aliya body measures at 33-24-33 inches. She stands an amazing height of 5 feet and 8 inches and weighs around 57kg. Moreover, she has a dark brown eye and hair color.