Ally Hardesty, a growing YouTube phenomenon rose to stardom with the help of YouTube where she showcased her skills like vlogs, challenge videos, and storytime videos. She posts a video about her lifestyle and what she does in her daily life. Ally gained notice when she posted a video related to her ex-boyfriend titled, ‘Drive with me and My ex-slept with his sister.’

Ally Hardesty was born in South Bend, Indiana on 5th November 1996. She is a native American and is part of the white ethnicity. Her zodiac sign is Scorpio. She shared her childhood with her younger brother named Scott. Information regarding her parents is still to be known as she has not revealed it yet.

Ally Hardesty Net Worth and Salary

Ally is still growing as a YouTuber with more than 377K subscribers on her self-titled YouTube channel. Her YouTube videos are related to lifestyle, fashion, and storytime videos which have amassed a large group of audience who love her videos and adore her.

On September 2015, Ally posted her first video titled “Intro/ 1st Video,” and she has not looked back since then. The most talked about and watched a video on her YouTube channel relates to her ex-boyfriend titled, ‘My ex-boyfriend slept with his sister.’ With all of this, Ally seems to be driving for success in her YouTubing career and earn some bucks, but her true net worth is kept private. 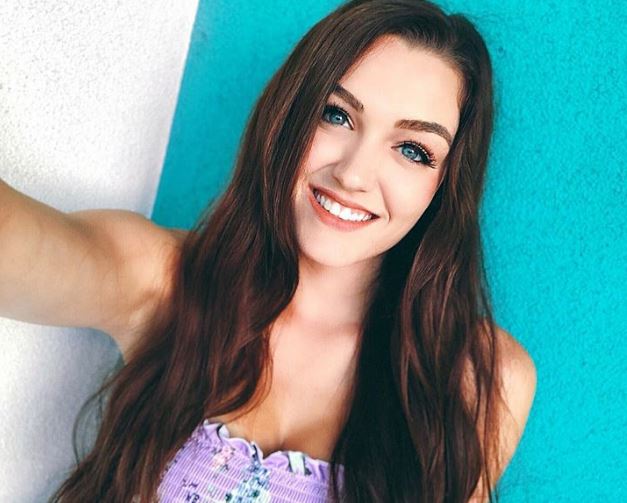 According to SocialBlade, Ally earns $36.4K – $88.6K yearly from her YouTube channel. She also earns from various brand endorsements and sponsored reviews. With these, Ally’s net worth is estimated at $700 thousand as of 2022.

Ally is a gorgeous young girl who kept her relationship open to the media. She once posted about the relationship with her then-boyfriend Blake on her Instagram and YouTube channel. The video was titled “My boyfriend Tag.”

The young YouTuber was entirely in love with her then-boyfriend Blake, but the couple split. 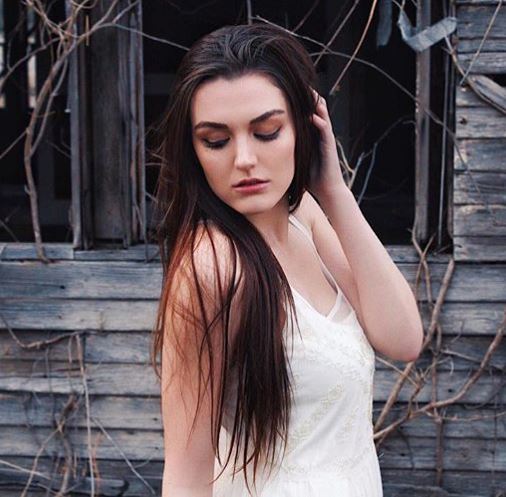 However, Ally is not single as of 2022. She is dating her boyfriend who goes by the name Oli Outside on TikTok and Instagram. Her boyfriend’s real name is Oliver Ford and is an artist manager by profession. She posted a video introducing her boyfriend via her YouTube channel. Watch the video:

Ally was born and raised in the beautiful city of Indiana. She has not revealed information about her parents in the media. She shared her childhood with her younger brother Scott. 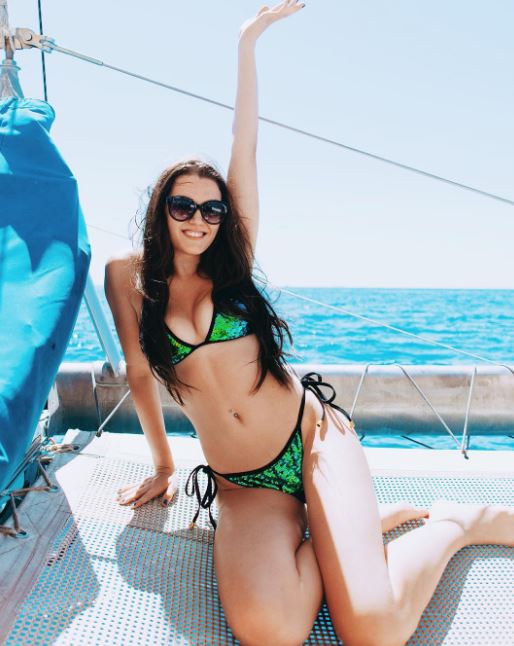 Ally stands tall with a height of 5 feet and 7 inches and weighs 51 kg. She has got the looks and the physique measuring 34-28-40 inches to make her fans go crazy.

How old is Ally Hardesty?

What ethnicity is Ally Hardesty?

Ally is white by ethnicity.

How much does Ally Hardesty make?

What is Ally Hardesty’s net worth?

No, Ally is not married and does not have a husband.

Who is Ally Hardesty’s boyriend?

Ally is currently dating her boyfriend Oliver Ford, an artist manager, who is known by his name, Oli Outside.

How tall is Ally Hardesty?

What are Ally Hardesty’s body measurements?