American actress, Aloma Wright rose to prominence for her outstanding performance in the TV Shows like Scrubs, Days of our lives, Suits and so on. Most of her success in the industry came when she got the role of Scrubs in the year 2001 as Laverne Roberts till 2009.

Wright was born in New York, USA, on 10th March 1950. She is of American nationality and possesses African American ethnicity.

Initially, Wright began her career in acting performing on various stages but later turned her attention to silver screen and TV. She has appeared in films and TV shows like Friends, Stuart Saves His Family, Shadow Hours and Devil In a Flash.

In the year 2001, she nurtured as an actress when she landed the role of Laverne Roberts in the NBC Comedy series, Scrubs. After playing the character for six seasons, her character died in an episode titled, “My Long Goodbye.” With success from the show, she appeared in several TV shows like Days of Our Lives from 2008 as a nurse, Maxine Landis. 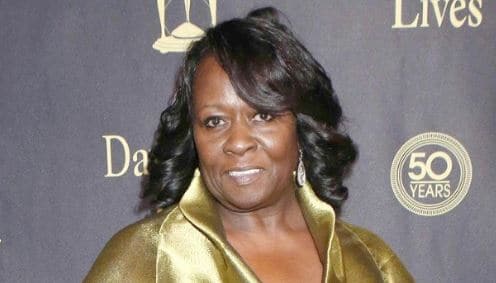 And in the year 2012, she appeared in the TV show, Private Practice, Scandal, and others. As of 2015, she made her appearance in the show, Suits, which airs on the US Network as the new secretary of Harvey Specter. With all these works, Wright has accumulated a net worth of around $4 million.

Wright might be in a marital relationship as she has a daughter; however, there are no details about her husband. 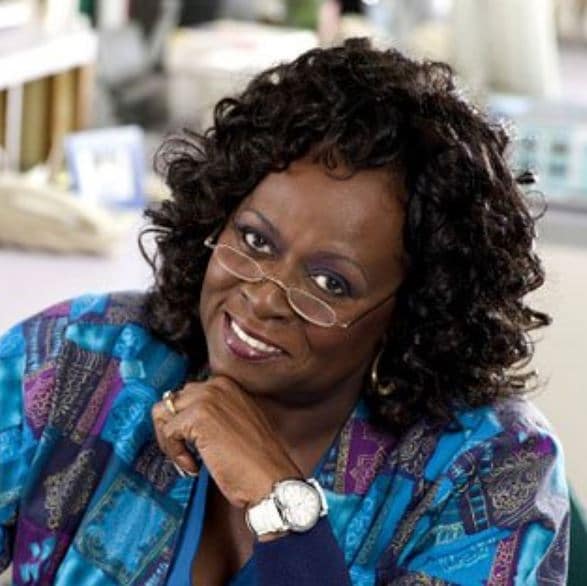 Moreover, she is not much active on any social media, so it is quite challenging to take information out of her personal life.

Wright grew up with her parents in New York, USA. Information regarding her siblings and family are hard to obtain in the media. What is known about her is, she has a daughter, whom she has’t present in media.

Wright stands tall with a decent height and has black hair color with dark brown eyes.