Amanda Stanton, an American actress, is best known for her appearance in the 20th season of “The Bachelor.” She has also been part of the Bachelor in Paradise, Season 3. The most recent news of her came on 12th September 2018 when was arrested for domestic violence. Yup!! You are reading that right. Scroll down a bit to know furthermore about the incident.

Amanda was born in California, USA on 9th April 1990. She is of American nationality and part of the white ethnicity. Her birth sign is Aries. Nothing much is written in the media about her parents and family. However, she shares two kids with her ex-husband Nick Buonfiglio.

Amanda Stanton, a contestant of the Bachelor show, got arrested for domestic battery. She was arrested and taken into custody in Las Vegas. The incident spread all over the social media, and she was immediate to release a statement. Her statement unfolds that she is embarrassed and apologizes for the LA police department as well as the hotel security. 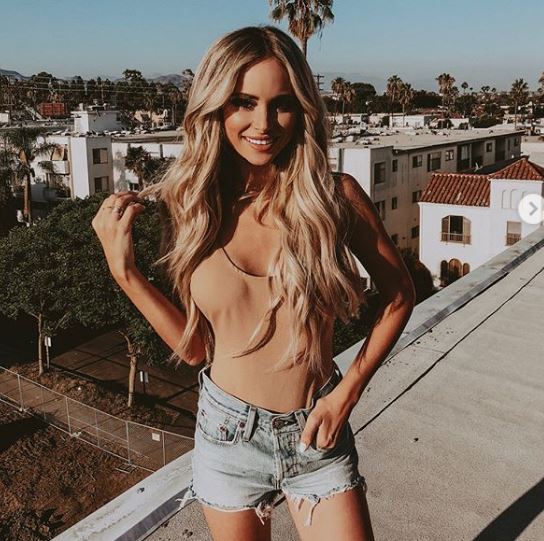 As per her statement, she had a few drinks and unintentionally shoved his boyfriend, and hotel security did their job by calling the police. According to Las Vegas Metro Police, Amanda allegedly battered her boyfriend, and they had to arrest Amanda for Battery Domestic Violence. As per US Weekly reports, Amanda was having with friends from the show, Bachelor.

Amanda got recognized when she first appeared in the TV Show, Bachelor, Season 20 but was sent home after the 8th episode. She then participated in the 3rd season of Bachelor in Paradise. With the help of these reality TV shows, she has amassed a total of around 1.2 million fans on her Instagram account. 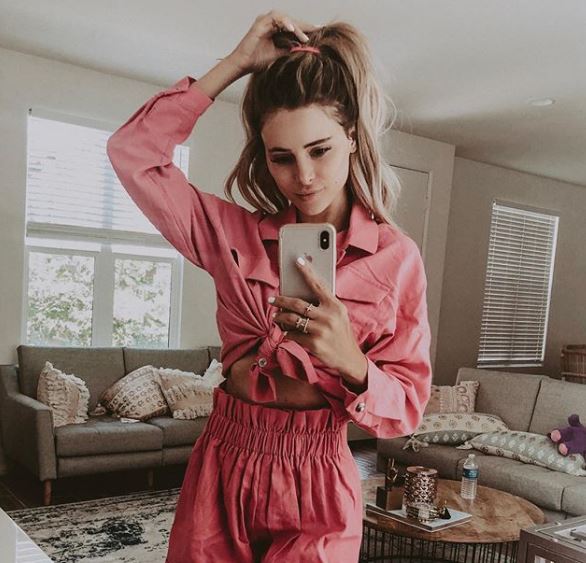 Apart from her reality TV shows, she has landed roles in movies like Kissing Stranger, Ghostly Mostly, Cheetah girls 2 and so on. With all of these up her sleeve, she is estimated at a net worth of around $100 thousand, but the official statement is yet to come.

True love is hard to find which seems convincing for Amanda as she has been with a couple of boyfriends in search of love. Previously, she was married to Nick Buonfiglio and welcomed two beautiful kids, Kinsley and Charlie, together. However, the relationship only lasted for three years and got divorced in 2015.

In 2016, Amanda got engaged to one of the contestants of the show, Bachelor in Paradise, Josh Murray. He proposed her with an $85,000 diamond ring, and she could not say no. However, that did not last long and parted ways in December 2016.

As of now, Amanda is dating boyfriend, Bobby Jacobs, who is seen with her on her Instagram posts having fun with her kids and traveling together. We hope that this time, she finds true love with her boyfriend.

Amanda was born and raised in the beautiful city of California. Nothing much is known about her family background except her two kids, Kinsley and Charlie, with ex-husband Nick. 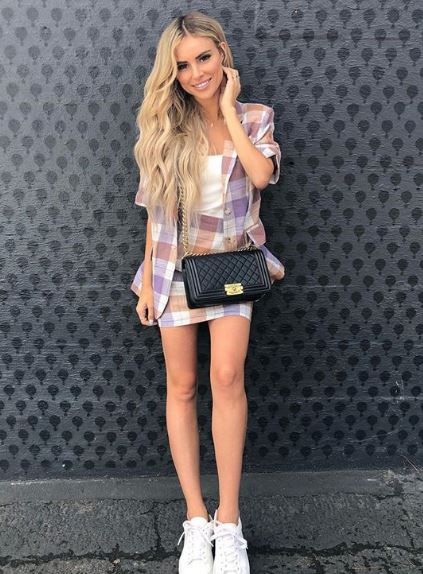 Amanda stands tall with a height of 5 feet and 2 inches and weighs about 55 kgs. She has got dark brown eyes and blonde hair color.