The Love Island reality show has brought up many attractive people on the show this year. Moreover, one of them is Amelia Marni. She is a model before her debut in the reality show. She garnered fame from the show Love Island which uplifted her Instagram followers by more than 40.3 k. However, her fan followers are keen to find out this beautiful model love life on off-screen.

Amelia Marni was born in the hometown of Australia on 26th February 1996. She is a Native Australian, belongs to white ethnicity, and her zodiac sign is Pisces. Amelia is the daughter of Marni’s family but hasn’t shared parent’s information yet. She hasn’t disclosed her education information either, and it seems she loves to keep her profile low key.

As an Australian reality star, Amelia Marni began her career as a model. With her sensation body figures and attractive personality, she was successful in getting famed as a model which help in generating income.

Later, the 22-year-old girl appeared in the hit television reality show, Love Island of 2018. The love game uplifted her fame and helped her garner more than 40.3k followers on Instagram. 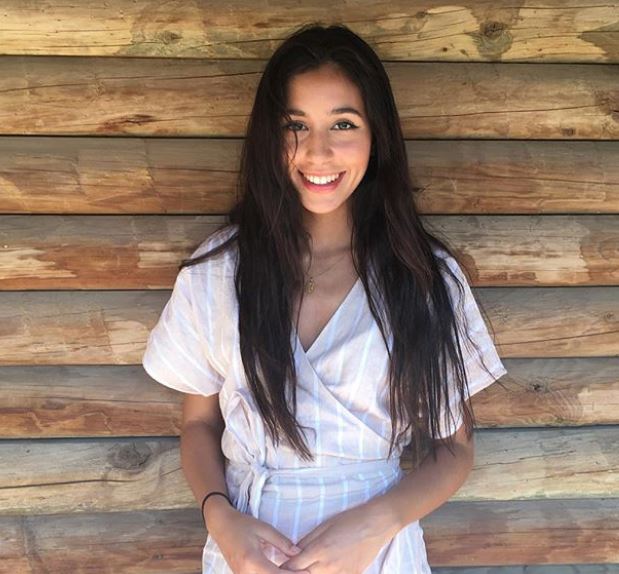 Her estimated income per month or year is not determined yet. However, Marni’s estimated net worth is $100 thousand as of 2018.

Entering into the dating reality series of Love Island means dating no one. However, unfolding the chapter of Marni’s dating history, she has managed somehow to appear clean. Moreover, she tends to keep her relationships low-key.

Well, her past life may be mysterious, but her now love life has many viewers eyes. On the Love Island, she has won the heart of handsome dude, Josh Moss. With their relationship blossomed very soon, the pair ended up spending their romantic night in the Villa’s private room called Hideaway.

The pair enjoying the game and has increased their bond since. After they were eliminated from the winning the shows, 22, Amelia wanted Josh to meet, and he said

“For the first week I think we can focus on us and do normal things like a coastal walk or just simple things you take for granted — I miss the Aussie brunch culture, and to share that with Josh would be amazing,”

“I am so excited for Josh to meet my friends, my mum and my cat!”

However, Amelia and Josh are girlfriend and boyfriend in the on-screen, but the pair hasn’t officially confirmed their relationship in off-screen. She says

“He’s not yet officially my boyfriend, but I am definitely committed to only Josh!”

Will this duo’s relation turn out to be an off-screen relationship? We will soon add an update to this topic. 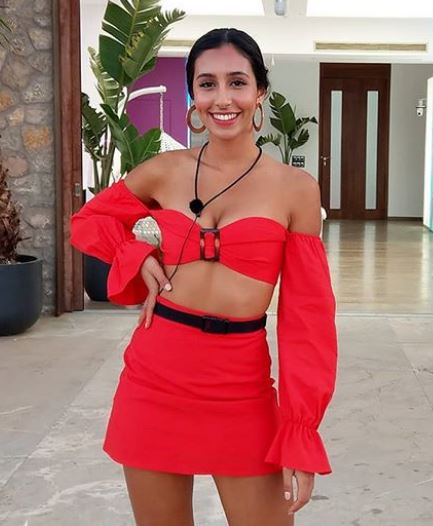 Amelia is decently tall with appropriate height and weighs about 52 kilos. She has light brown skin, brown hair and eye. The detailed report of her body measurements is yet to come.