Amrita Acharia is a British actress known for her role in the hit HBO series, Game of Thrones, as Irri. Being from the Nepalese-Ukrainian origins, she is also notable from the ITV series, The Good Karma Hospital, as Dr. Ruby Walker.

Amrita Acharia was born in Kathmandu, Nepal, in 1987. Her birthday falls on every 31st of July, which makes his zodiac sign Leo. She possesses mixed ethnicity and Nepalese, British, and Norwegian nationality.

Before getting fame to form the Game of Thrones, Amrita started her acting career by portraying the character in Elevator at New Diorama in 2010. The same year, she played as Rita in a short film, In Company of Wolves and Collectables, and TV series, Neela Sarin in Casualty. 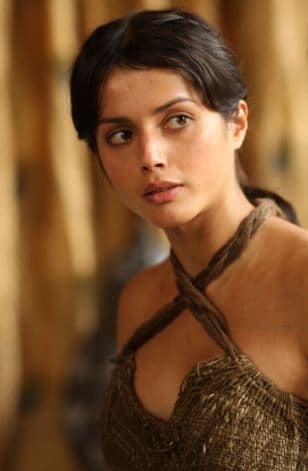 Eventually, Amrita got the recurring role as Irri in the season 1 and 2 of Game of Thrones (2011-2012). In 2011, she appeared as Saskia Tremlett in the TV series, Doctors, and Bride in Lapland. She even rose into prominence form the School Girl role in The Devil’s Double.

Since then, Amrita’s acting was seen in the TV shows and movies like Red Dwarf, Acquitted, Pen & Paper & Laser Guns, Camouflage, Arrivals, Kiss the Devil in the Dark, and Amar Akbar & Tony. Amrita is also playing the role of Dr. Ruby Walker – who is the main cast of the series, The Good Karma Hospital. The show was released in 2017, and still, it is going on in IPTV. 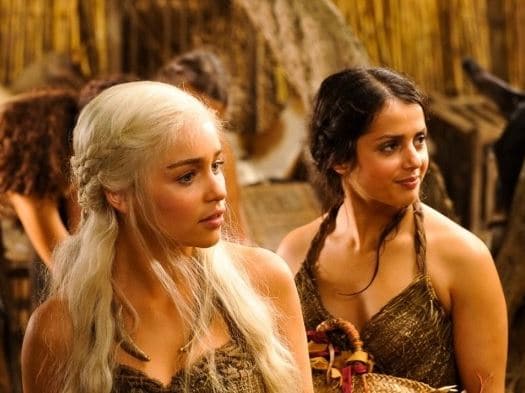 Furthermore, Amrita has given her time in social work as well. She is the ambassador for the charity ChoraChori which moto is to rescue displaced and trafficked Nepalese children from India.

As of 2020, Amrita’s net worth could be estimated at thousands of dollars.

Playing the character off Irri, a Dothraki servant of Daenerys Targaryen in GOT, has Amrita found someone special in off-screen? Let’s find out 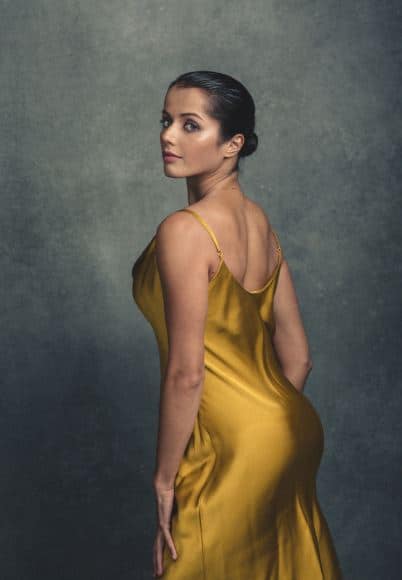 Well, the talented Nepalese-Ukrainian origins girl isn’t married and hasn’t whisper any information about her love life. Also, her social media doesn’t hint out any possibility of having a boyfriend or husband.

Amrita was born in the Acharia(Acharya) family to Dr. Ganesh Acharya. Her father is a Nepalese gynecologist, whereas her mother is a Ukrainian architect. He met her while attending media school I Kiew.

Amrita was raised in Nepal for her first seen years and moved to England with her family. Then at the age of 13, Amrita went to Norway and later Ukraine. She completed her high school from Norway when she was aged 19. She even trained at ALRA to pursue her dream career as an actor.

Amrita has a height of 5 feet 2 inches and weighs around 58kgs. She has brownish hair color and black eyes color.