Analeigh Tipton is a model and actress hailing from American, who is known for holding the third position in America’s Next Top Model in 2003. Besides that, she has showered her acting skills in the movies including Crazy, Stupid, Love, and Lucy and in the TV series like Why Women Kill, Hung, and The Power Inside.

Analeigh Tipton was born in Minneapolis, Minnesota in 1988. She blows her birthday candle on every 9th of November and embraces the Scorpio zodiac sign. She possess American nationality and white ethnicity background. She earned the education from the St. Francis High School in Sacramento, California. then, she went to Marymount College in Palos Verdes, California and studied film.

Before appearing in America’s Next Top Model, Analeigh was working with I Model & Talent in Los Angeles. There, she got the chance to walk in the Los Angeles Fashion Week fall 2008 for the Kelly Nishimoto. The same year, she went to audition in the American’s Next Top Model and ended up becoming the third place holder. 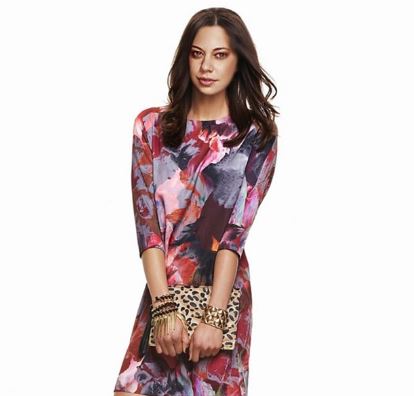 Then, Analeigh was recruited by Myspace and audition in Los Angeles. She was also signed by Abrams Artist Agency and a modeling agency named Ford Models. Also, she has showcased her modeling and ended up in the numerous top magazine covers such as Seventeen Magazine, Vogue, Marie Clarie, and Maxim. Analeigh also appeared in the advertising campaigns for clothing brands like Guess and Forever 21.

Besides that, Analeigh made into the entertainment industry by appearing as a guest star in the TV series, The Big Bang Theory in 2008. Since then, she has landed in the TV shows like Why Women Kill, Murphy Brown, Limitless, Hung, and Manhattan Love Story. Also, she started playing in movies like The Green Hornet, Warm Bodies, Buttwhistle, Viral, Between Us, Viral and The Long Home. 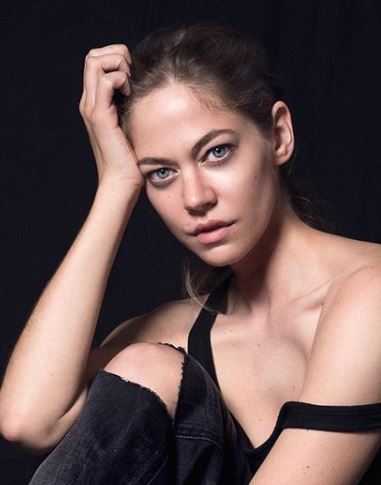 As of 2020, Analeigh has collected a hefty amount of fortune from his acting and modeling career. However, her net worth remains under review.

The beautiful model, Analeigh is enjoying her love life with her boyfriend named Chaz Salembier. However, the couple hasn’t revealed their relationship detail much. But, Analeigh shared their picture for the first time on the 13th of May 2019. 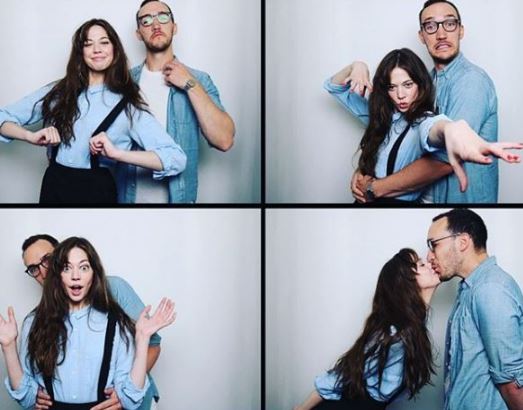 Previously, Analeigh was in a relationship with her longtime boyfriend named Aaron McManus. The duo was also engaged. In December 2013, Analeigh flaunted her engagement ring which was a round-cut two-carat diamond set in gold through an Instagram video.

Analeigh was born in the Tipton family and was raised with her older sister named Whitney in Sacramento, California.

At the age of two, she started skating and has competed in four U.S. Synchronized Skating Championships. Then, she retired from skating at the age of 16.

Analeigh Tipton has a tall height of 5 feet and 10.5 inches and weighs around 50 to 56kg. She has hazel eyes and brown wavy hair color.