German television and theater actor Andreas Pietschmann gained fame for his roles on the German television series like Matreus on 4 Against Z, The Team, and also the Netflix series, Dark. Besides that, he has also featured on renowned films like Beloved Sisters and Belle & Sebastian.

Andreas was born on 22 March 1969 on Wurzburg, Germany. He currently ages 51 years old and has the birth sign of Aries. He is German by nationality and embraces the ethnicity of mixed. Regarding his academic qualification, he went to Schauspoelschule Bochum for his schooling from 1993 to 1996.

Andreas, before his career as an actor, used to play football at Wurzburger Kickers and even was considered as one of the talented players there. Later, he went to military service with the Bundeswehr. When he was in the military, he even involved in theater acting and even was seen in a stage production of Die Feuerzangenbowle. However, his military service ended after a serious car accident. But he didn’t lose hope and pursued his career in acting. 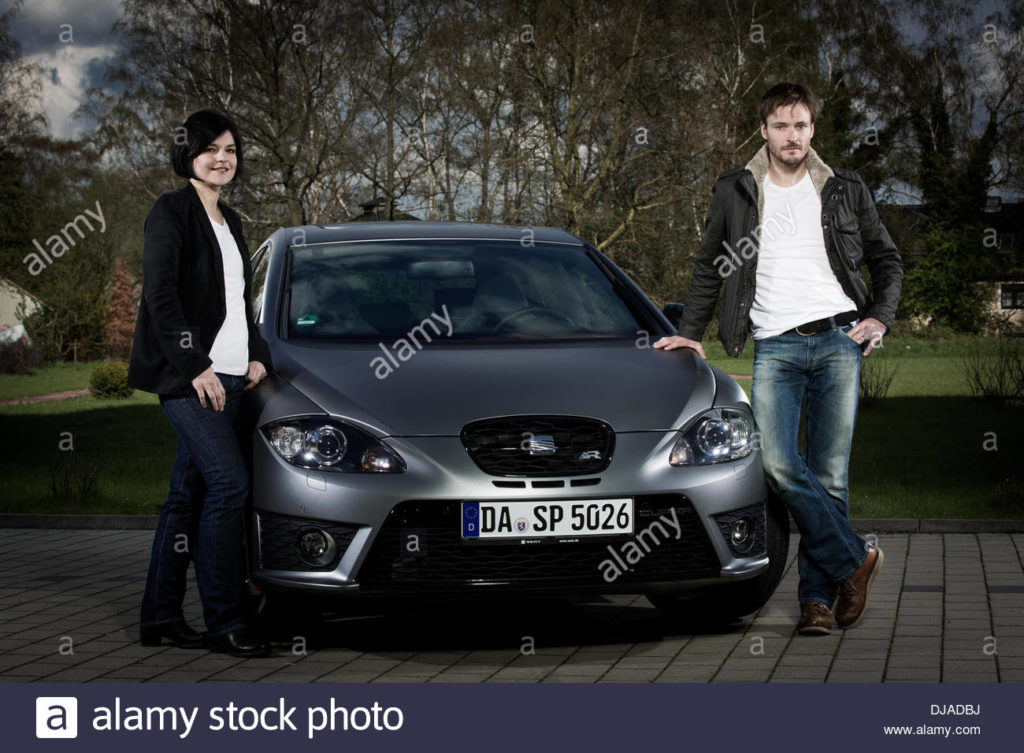 In the 2000/2001 season, he went to the Thalia Theater in Hamburg and left the theater in 2007. Then, he started to focus on film and television. He got his first film Altiplano in the year 2009. After a year, he played in the television series named Grobstadtrevier and Lowenzagn. He was also cast in another series named Der Letzte Bulle, Ei Fall Fur Zwei, and Polozeiruf 110. In 2012, he was cast in another film named Mary of Nazareth, portraying the role of Jesus. He gained huge limelight after he was cast in one of the renowned series in Netflix named, Dark where he portrayed the role of The Stranger.

Andreas might have earned a handsome amount of money till the date. And his net worth swings around $1 million. 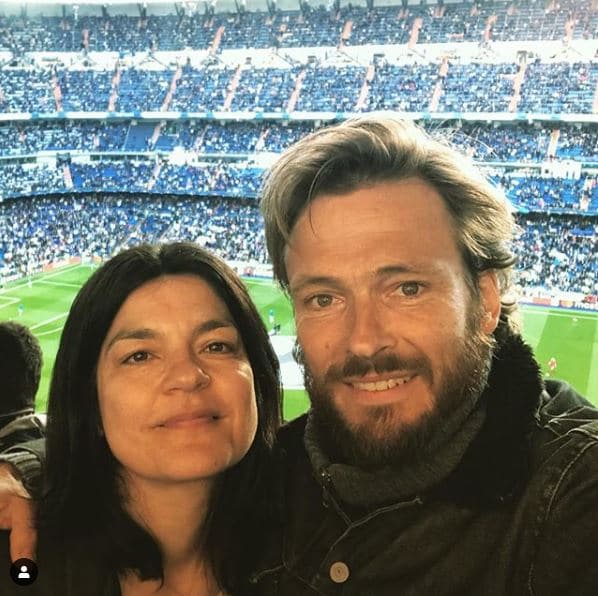 Andreas is a happily married man. He is married to his long time girlfriend Jasmin Tabatabai, who also is an actor. However, information regarding their wedding date is still unknown to the media.

They are blessed with two children, a baby girl Helena Leila and a boy Johan Anton. He also has a stepdaughter named Angelina.

Andreas was born to German parents. However, information regarding their name is still unknown to the media. Likewise, it is yet to be known about his siblings.

Andreas is blessed with decent body measurement, where he stands tall at the height of 5′ 9” and weighs about 70 kilograms. He has brown hair with pairs of beautiful brown colored eyes.