Andrew luck was born on 12 September 1989 in Washington, D.C., USA. The American footballer possesses mixed ethnicity (English and German). Growing up in a large family, he managed to get through everything with his athletic skills and scholarships. As he was provided with the sports scholarship by Stanford’s University, his cost of education was totally saved.

As Andrew received sports scholarship from the Stanford University he started playing from Stanford’s Football team. A few seasons later, he was one of the top players in the nation. During that time, he was also named as the Pac-10 Offensive Player of the year.

As he was improving every season, he kept on keeping records and even broke those records by himself. After his improvement, his salary started increasing accordingly. New contracts started arriving and he had a lot of opportunities to build his career. 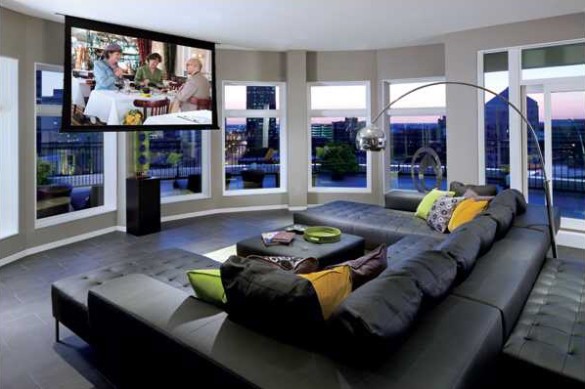 Andrew has been dating Nicole Pechanec for several years. It’s been 9 years that they have been dating each other. As Andrew and Nicole both studied at Stanford University they met each other on their college days. 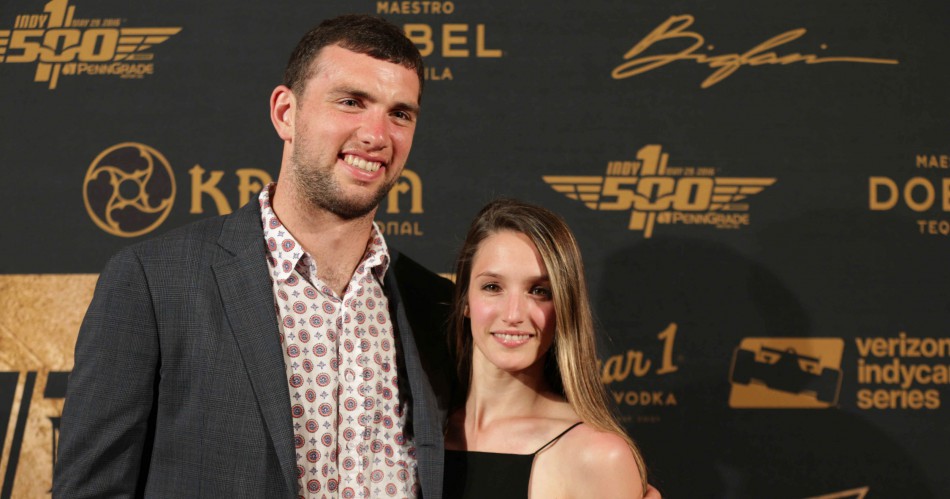 Though they haven’t got married until now people are expecting them to get married in the upcoming years.

Andrew was born to Oliver and Kathy Luck. He has three siblings with whom he grew up, named Emily Luck, Addison Luck, and Mary Ellen Luck. 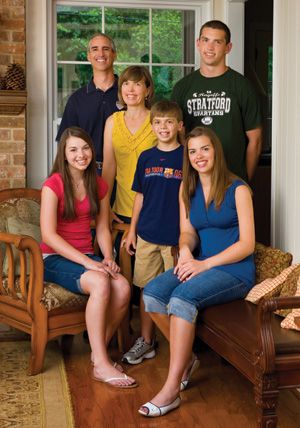 Andrew has a sporty body figure whose height measure at 6 feet 4 inches and weighs 234 lbs. His has dark brown hair whereas his eye is of hazel color.