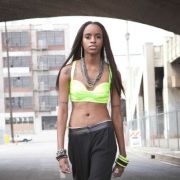 American rapper and singer Angel Haze came to prominence with her debut album, Dirty Gold. The collection, released on 31 December 2013, featured singles such as “Echelon (It’s My Way)” and “Battle Cry.” Her mixtape, Reservation was also ranked the sixth-best mixtape of 2012 by Mike Diver of the BBC.

Angel Haze was born in Detroit, Michigan, the U.S. on 10th July 1994. Belonging to American nationality, she possesses Afro-American ethnicity. Her zodiac sign is Cancer. Since her childhood, she took creative writing lessons as she wanted to be a songwriter or gospel artist.

Angel debuted in the music industry with her album, Dirty Gold in 2013. Her singles “New York” and “Wrekin Girls” grabbed huge attention. Before developing her song, Haze did covers on various songs; one being Beyonce’s track “Drunk in Love.” Also, her cover on Cleaning Out My Closet got many positive reviews. 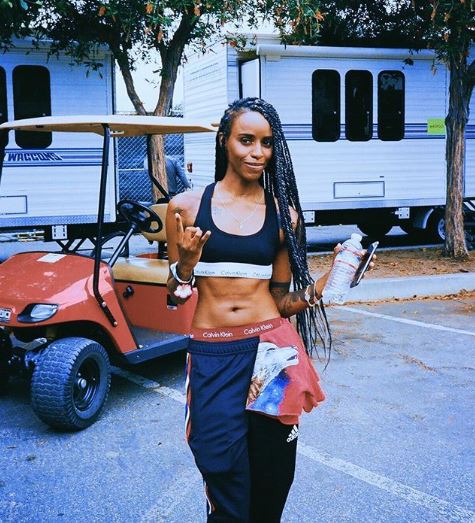 With her expanding singing and rapping career, Angel amasses a good fortune. Her net worth is $500 thousand. Also, her YouTube account with 100,863 subscribers credits her with a salary of  $169 – $2.7K per year.

Is Angel Haze Dating or Married?

Angel identifies herself as pansexual – attracted to people regardless of their sex or gender – so gay, lesbian and any title gets relevant for her. In 2014, they were in a relationship with model Ireland Baldwin. 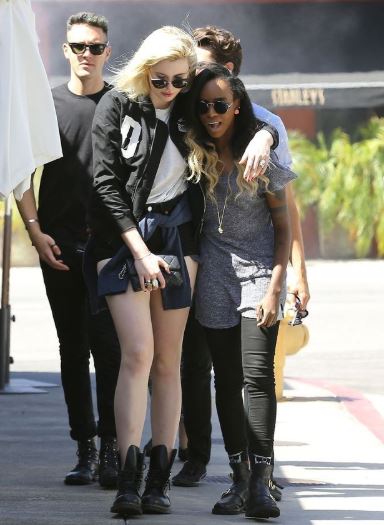 The two were deeply in love. During their relationship, Angel even claimed to have the best time of her life. And, indeed she was having one. However, all the love, affection and acceptance came to an end when the duo split in April 2015. Though Ireland moved on with her past with new boyfriends, there are no details about Angel’s love affair.

Angel was born and raised in Detroit, Michigan to a military family. Her father always treated her as the queen and believed in her. However, the father-duo relationship couldn’t prosper for long.

When she was still at a young age, her mother met a preacher in the Greater Apostolic Faith. Moreover, they got into a relationship. As her parents separated, Angel moved into her new guardian’s house with her mother. She became forced to grow in the church while facing domestic violence and manipulations.

Despite what happened in her childhood, Angel is very close to her mom and says that she was great support. She also claims that her mother was sorry for what she underwent. 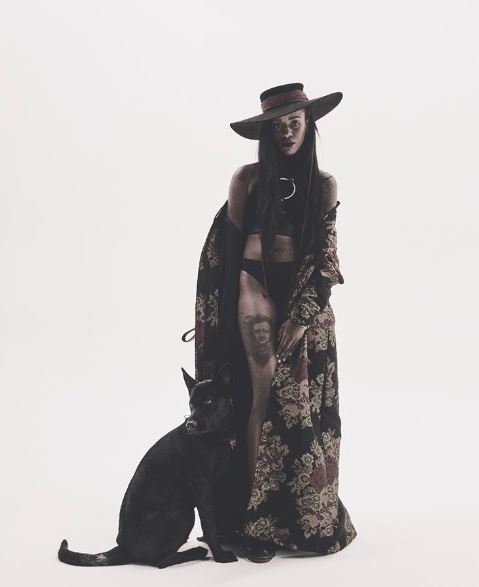 Angel stands tall with a height of 5 feet 6 inches and has beautiful black hair which she often dyes to blonde color and has lovely black eyes.