Angela was born in Pilas, Spain on 18th January 1991. She is of Spanish nationality, and her zodiac sign is Capricorn. Angela shared her childhood with her sister named, Amanda Ponce Camacho.

Angela Ponce started her professional career in modeling when she completed her transition to be a transgender woman in 2014 as per 20 Minutos. After the completion of her transformation, she competed in the beauty competition, Miss World Cadiz 2015 and won the title. With the title, Angela modeled for different magazines like Seville, Vogue Spain and modeled for agencies like Apple Model, Salvador Models and Actors and so on. 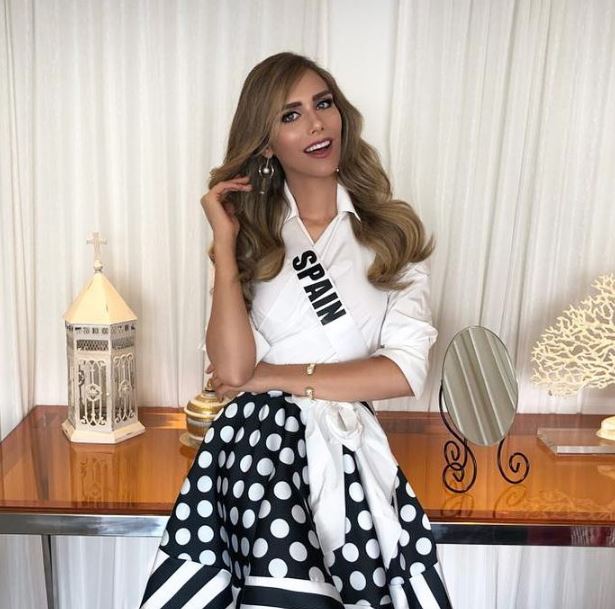 With the title, Angela participated in the Miss Universe 2018 to represent her country Spain. Likewise, she was the first transgender contestant to compete in the Miss Universe. Angela could not make it to the Top 20 of the competition and got eliminated. As a professional model, Angela has accumulated a net worth of around $1 million.

Angela was born as a boy, but deep inside she was a woman and completed her transition of becoming a transgender woman. After the completion of the change, she immediately made the headlines after modeling for several agencies and magazines like Vogue Spain and Seville.

After winning the Miss Spain title in 2018, Angela has garnered a huge fan following in the social media. However, she has set her focus in her modeling career rather than being in a relationship and she only posts stuff related to her work.

Angela grew up in Pilas with her parents, Eustaquio Ponce Moreno and Maria Jose Camacho Notario. She shared her childhood with her sister, Amanda Ponce Camacho. Throughout the phase of her transition, Angela’s parents always got her back to support her in her difficult times. 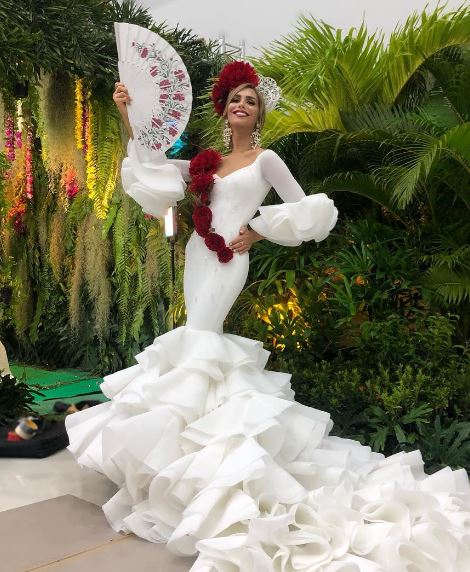 Angela stands tall with a height of 6 feet and weighs around 55 kgs. She has a body measurement of 32-24-34 inches and has dirty blonde hair color with light blue eyes.