Everyone’s hand is typing the name Angelina on YouTube as she is exploding the internet with her fantastic performance covering the most challenging song to sing live. And one of her most loved stage performances includes Bohemian Rhapsody, which she sang in Americas Got Talent. She is also a winner of Norway’s Got Talent ( 2014),  which she won just at the age of nine. Besides, she is an author and has published a book named Between Two Hearts in 2015.

Angelina was born on 10 January 2006 in Oslo, Norway. She currently ages 13 and possesses the birth sign of Capricorn. She is Norwegian by nationality. Regarding her education, she attended the Oslo Walford School, where she received her vocal training.

A 13-year-old Singer Angelica Jordan Captivated The Judges on Night One of NBC’s “America’s Got Talent: The Champions.”

Almost five singers dominated the first round of competition; however, Angelina outshined them all. Auditioning the most difficult and a masterpiece by Queen’s song Bohemian Rhapsody helped her to get the Golden Buzzer by of the judges, Heidi. Blowing away the mind of the judges and the people there, she now also has exploded YouTube with her amazing cover. 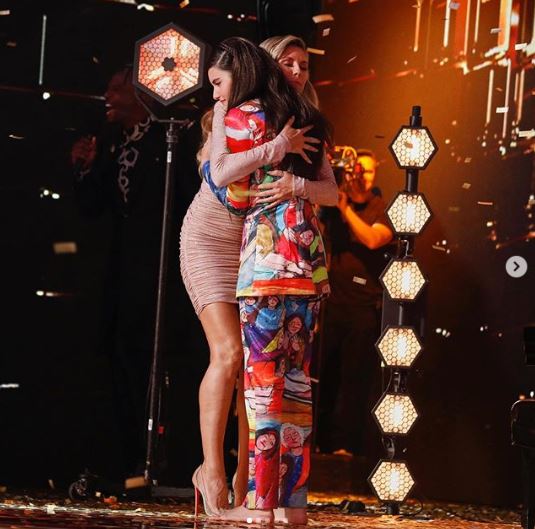 However, before receiving the golden buzzer, she got several positive feedback from the judges Simon Cowell, Alesha Dixon, Howie Mandel, and Heidi Klum. The first feedback was from Alesha, where she told,

“I feel like I am witnessing the birth of something really special, a star.

I think this moment… is going to change your life and your career forever.” Simon also added, “Seriously, this was an amazing performance.”

Finally, the most excited judge Heidi who was shocked by her performance got to she and shared her words in excitement;

“Finally you guys are finished talking. You have no idea how hard it is for me to sit here to wait for you guys to jibbity-jabbity-jibbity-jabbity, because this was so amazing!”

Just after her words to Angelina, she then stood up and slammed the golden buzzer with excitement.

After that, she was asked how she felt after getting a huge chance where she is just a step away to win the title again, and she said;

“I feel amazing. I don’t have any words to describe how amazing it feels. Thank you so much. I love you guys.”

“I always wanted to sing on the stage for all the people in the world.”

Angelina, from her schooling days, was interested in singing and got crowned with 2014 Norway’s Got Talent at the age of seven. By the age of ten, she already started to sing jazz standards like Fly Me To The Moon and Gloomy Sunday. However, her performance started getting viral after it was featured by different renowned magazines like Time and People, and many more.

Moreover, in 2016 Angelica also performed on Alan Walker’s Heading Home live concert in Bergen, Norway. She also sang Sing me to Sleep and Faded. Then in 2018, she performed Fly Me To The Moon in the O2 Arena in London on the occasion of Quincy Jones 85th birthday. 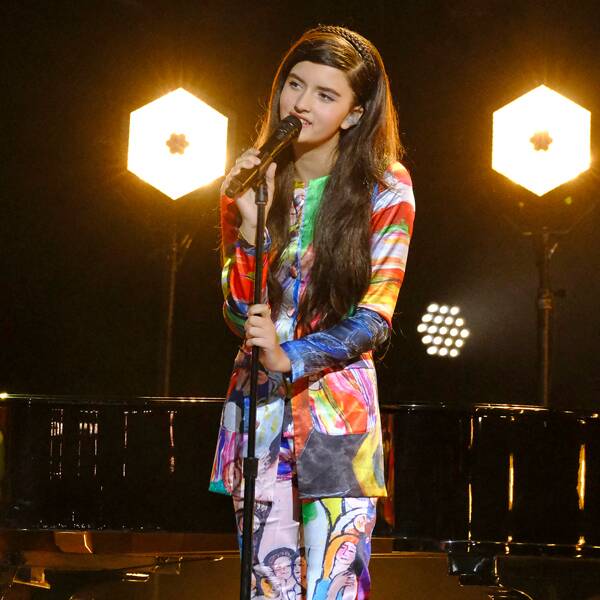 Winning the prize money of Norway’s Got Talent and performing in several concerts, Angelina might have earned a considerable money from her professional career as a singer. And her estimated net worth is around $800k.

The current status of Angelina is single. As an uprising star, much information covering her personal life is still unknown to the media. It seems that she is currently focusing on her professional career rather than dating someone.

Angelina was born to Sara Astar and Gerry. She also has a younger sister as a sibling. However, information regarding her name is yet to be disclosed. 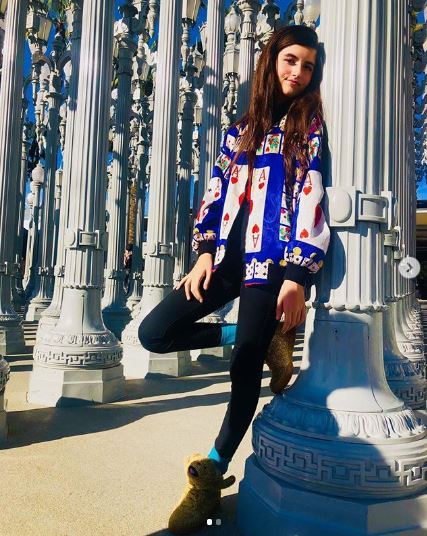 Angelina is blessed with decent body measurements. She stands tall at the perfect height of 5 feet and weighs about 45 kilograms. She has brown colored hair with pairs of beautiful brown colored eyes.