Hailing from Seol, Angie Goff is known for being the American broadcast journalist who is working for WTTG (FOX5). She is notable for working in NBC News’ Early Today as a fill-in anchor. Not only that, but she also serves as a writer for the popular blog, OhMyGoff, where she uploads the generated contents.

Angie Goff was born in Seoul, South Korea in 1980. On every 17th of March, she celebrates her birthday and belongs to Pisces. She holds the American nationality and possesses the American-South Korean ethnicity. Talking about her education, Angie went to study Seoul American High School in Seoul, South Korea, and attended Herndon High School in Herndon, Virginia. Moreover, she graduated from George Mason University in Virginia.

Angie started her journalism career from the public-access television called TV station Torrance CitiCable as television reporting. Then, she became the personal assistant to Entertainment Tonight anchor Mark Steines. She was even working as a reporter and morning anchor for the CBS affiliate KMEG-TV in Sioux City, Iowa. 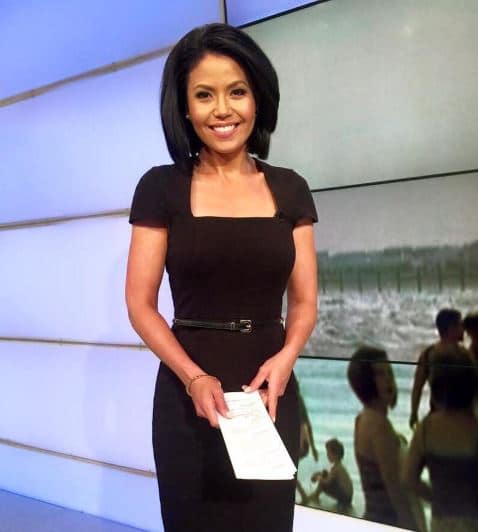 After gaining experience, from 2004 – 2007, Angie enrolled at WIS-TV in Columbia South Carolina and won the regional Emmy Award. Same year, she began working as an anchor and reporter for the WUSA-TV in Washington, DC. Moreover, she has worked for the NBC Washington and hosted Early TODAY and MSNBC.

To this date, Angie has worked for Oh My Goff, LLC, and The Oh My Goff Show. Then on the 8th of July 2019, she worked as anchor and co-host for the FOX 5 in Washington, DC 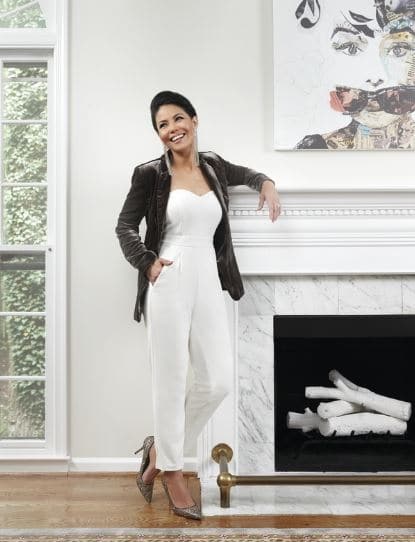 As of 2020, Angie Goff’s net worth remains under review.

Angie is a married woman. The American journalist shared her oath to her husband, named Robert Ellis.

Her husband is the founder and owner of Kids First Dental in Columbia, Lancaster. He also works as a Pediatric Dentist. He completed his study from the Medical University of South Carolina in 1996. Not only that,he also possess the DMD degree in 2000 and enrolled in the Pediatric Dentistry Residency Program from 2001 to 2003. 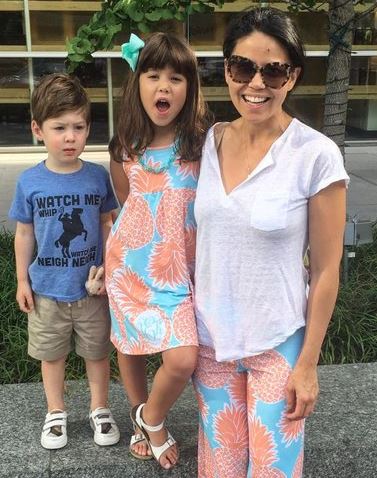 However, the duo hasn’t spilled when and how did they first meet. But, they got married in April 2008. Furthermore, the duo is blessed with three children named Adora, Robert, and Bren.

Angie is the daughter of Ren Goff and Chin Goff. Her father possesses the American, and her mother possesses South Korean ethnicity. Her father was a US army. Her parents raised Anglie along with two sisters named Tricia and Jenny.

Talking about her childhood, Angie has spent most of the time between South Korea and the US.

Being a broadcast journalist, Angie has an attractive personality and a charming smile. Likewise, she has a slim body structure whose measurement remains unknown. Also, she has an average height and weighs between 50kg to 55kg. She has shiny black hair and brown eye color.