If you are the fan of the Harry Potter series, you are no stranger to Anna Shaffer who played Romilda Vane. She also highlighted her fame by portraying the role of Ruby Button in Teen soap opera, Hollyoaks. She is now featuring on the Netflix fantasy series, The Witcher as Triss Merigold.

Anna Shaffer was born in the city of England in 1992. She celebrates his birthday on the 15th of March every year. She belongs to British nationality and white ethnicity. She did her schooling from the Highgate Wood School then went to Camden School for Girls. 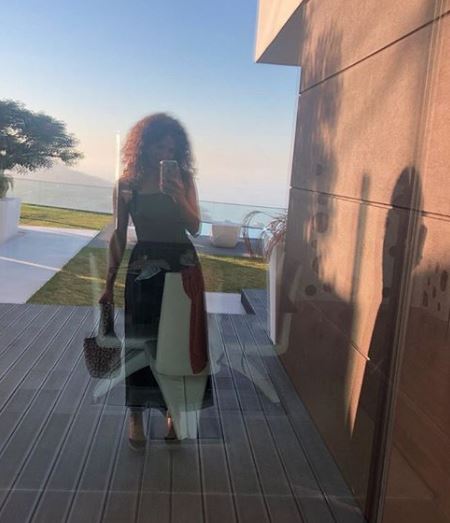 After getting the spotlight from the fantasy movie, she landed the role of Ruby in British Soap opera, Hollyoaks in 2011. Her portraying skills even led her to get the nomination at The British Soap Awards 2013 for Sexiest Female. 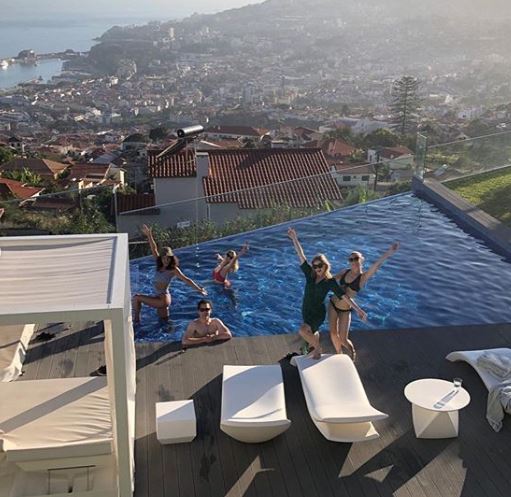 Since then, she has cast in series like Glue, Class, and Fearless. Moreover, she is appearing as the role of Triss Merigold in the Netflix series named The Witcher in 2019.

Anna is dating her boyfriend named Jimmy Stephenson. The couple began dating each other on 18th July 2015 after a few meets. Since then, they haven’t missed any chance to meet and spend their time together. 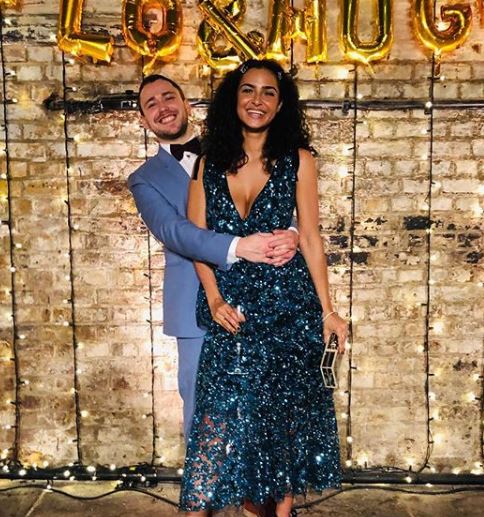 Anna and Jimmy’s romance can be seen through their Instagram account as the pair don’t hesitate bosting in public. For instance, Anna wished their fourth anniversary to her boyfriend with a romantic caption on 18th of July 2019. 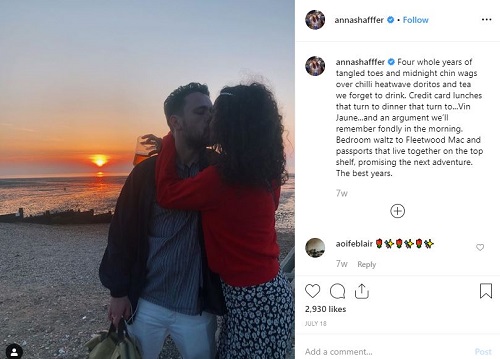 Anna was born in the family of Shaffer to parents Maggie Barth. However, her father information remains unknown for now. But, speculating through her social media, she often shares her family time on Instagram. 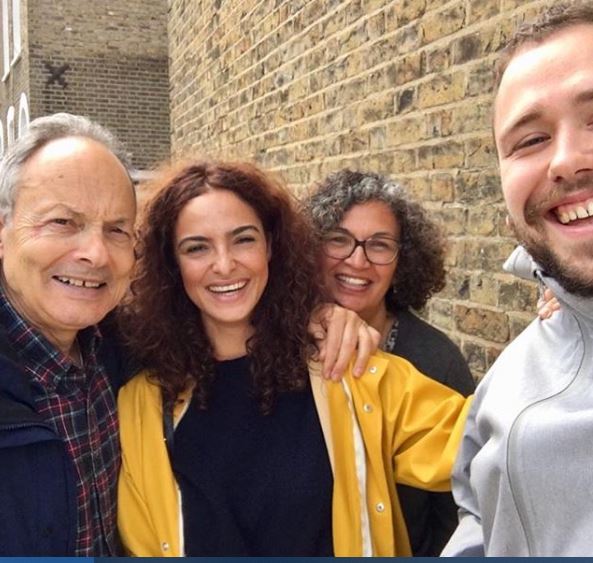 Also, Anna doesn’t miss wishing her beloved birthday through Instagram on every 19th of January.

The beautiful actress, Anna’s height stands at 5 feet 7 inches and weighs between 54kg to 57kg. She has curly black color hair with black color eyes.