The American Sci-fi, Fringe was a long hit series that was watched by millions of viewers. Not only that the TRP of Fringe also skyrocketed which brought its cast member in the limelight. Among those members, Anna Torv was the one who played the role of Olivia Dunham an FBI agent on the series.

Anna Torv was born on 7th June 1979 in Melbourne city, Victoria, Australia. Belonging to Australian nationality and Caucasian ethnicity, she was born to parents – Sausan (nee Carmichael) Torv and Hans Torv. She was raised along with a younger brother, Dylan. She did her schooling from Benowa State High School and graduated in 1996. Then, she earned a degree in Performing Arts from Australia’s National Institute of Dramatic Art in 2001.

Anna initially began her acting career by playing the role of Ophelia in John Bell’s production of Hamlet in 2003. After a year, she appeared as Nikki Martel on the television drama, The Secret Life of Us. Then, she got the chance to work on audiobooks for Scholastic Australia’s Solo Collection including, Jack’s Owl, Spike, Little Fingers, and Maddy in The Middle. 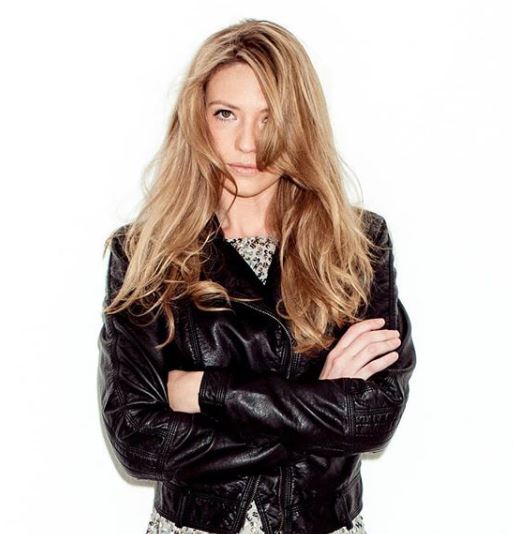 Not only that, she appeared in the BBC series, Mistresses. But, she came into limelight by casting the role of Olivia Dunham in TV series called Fringe. Till this date, she appeared in The Pacific, Open, Deadline Gallipoli, Secret City, and Stephanie. Since 2016, she is playing the role of FBI consultant, Wendy Carr in Netflix drama Mindhunter. 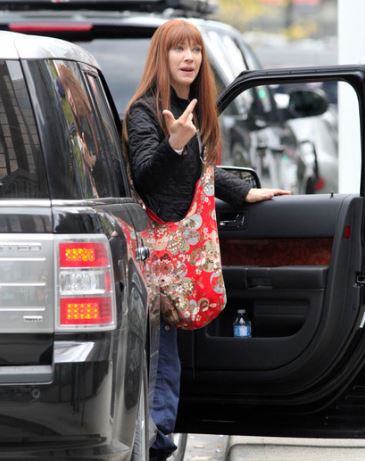 The Australian actress, Anna was married to her husband, Mark Valley, who is an actor from at Sci-fi series, Fringe. The lovebirds exchanged their wedding vows on December 2008. On their wedding day, only close celebrities, family and friends were invited. 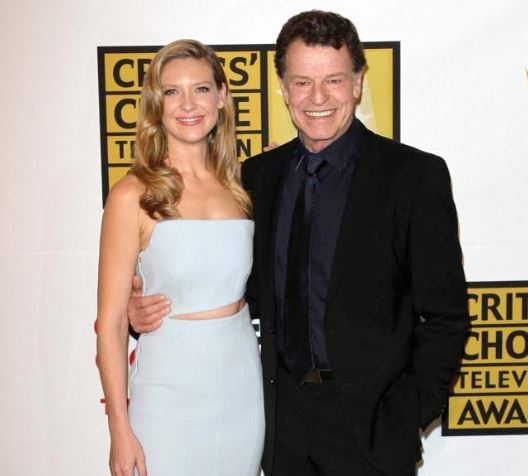 Anna and Mark first met each other on the set of Fringe. After playing together in the same TV series, their love story began to blossom like a flower. They eventually began dating and were spotted in various places which later took their relationship toward marriage.

Unfortunately, their love life didn’t go along their way so, in 2009, Anna and Mike officially announced their divorce.

Anna was born in Torv family to parents Sausan (nee Carmichael) Torv and Hans Torv. Her father was born in Stirling, Scotland to a Scottish mother as her grandparents were Estonian Descent. Whereas, Anna’s mother was of Scottish Descent.

Anna grew up with a younger brother named Dylan on the Gold coast, Queensland. However, at the age of eight, she estranged from her father.

Anna stands tall height of 5 feet 7 inches and weighs around 58kg. She has blonde color hair and hazel color eyes.