A sports lover is well-loved by many and if a particular woman is a sports enthusiast, she becomes a darling among men. Sports Journalist Anna Woolhouse has garnered a similar kind of appreciation from all the sports and fitness fanatic all over the world with her enthusiastic reporting of the games and her involvement in the same.

Anna Woolhouse is a British Sports Reporter and a broadcast journalist who has become a reputed face in Sky Sports. She is the main figure of Sky Sports boxing coverage and she loves taking part in the game herself. Lets us peep more into her impressive lifestyle including her net worth and family. 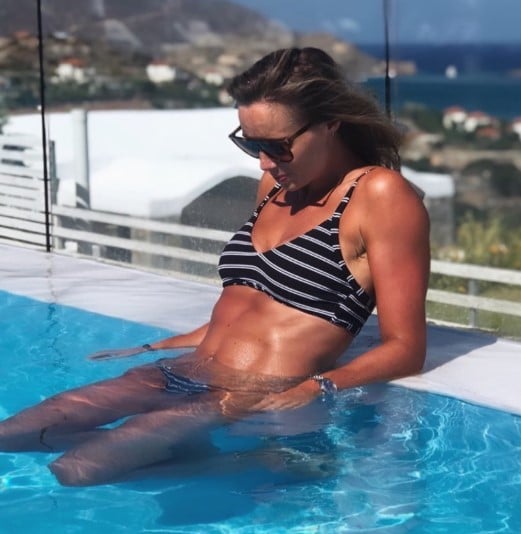 Anna started off her career from a Radio and was eventually picked up by Sky Sports to present weekly Ice Hockey. She has also been associated with The Goodwood Festival of Speed, The British Basketball League, the Rugby League and her own F1 show on Sky Sports. According to the report on Pysa, the average salary of Sky Sports employee is over $80,000 dollars and it can be assumed that she earns more than average considering her skills and popularity.

Anna seems to be a very private and reserved sort of person as nothing about her relationships and entanglements can be found anywhere.  On 2012, she had tweeted about a guy named David Simms and mentioned that she shall be spending Valentine’s Eve with the guy. But following that, no mention of the guy has ever been made which makes us wonder about her love life. Since nothing whatsoever is known it can be assumed that she is single. Our sources have confirmed that she is unmarried and does not have a child.

Anna was born on January 19, 1984, in Market Deeping, England to Christopher Woolhouse. She has often posted pictures of her parents but their name and occupational details are not available. Anna had a brother named Harry Woolhouse, a chemical engineer, who died in a road accident in Malaysia on 20 April 2014.  She is very much a private person and likes to maintain her privacy. She graduated from Leeds University in BA Honors degree in music and a postgraduate degree in Broadcast Journalism from the same. Her interest led her to pursue media and make her career in the same. She is a self-proclaimed sports enthusiast. It’s no wonder that she works as a sports journalist. 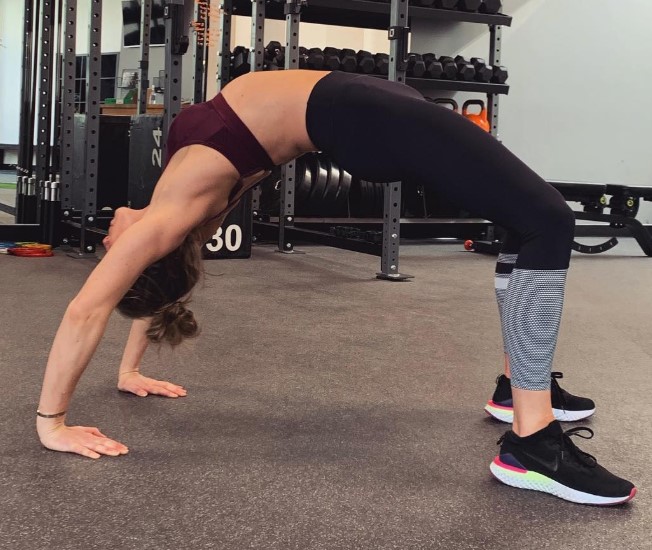 The brown-haired and hazel-eyed beauty is a fitness fanatic. Her Instagram is full of her workout, swimming, and boxing pictures. Besides, she loves dancing and it is one of her favorite forms of exercise. She possesses a slim and athletic body and her abs are quite visible all due to her intensive workout routine.  The exact detail of her height and weight is not known but judging from her appearance and comparing it with other athletes, it can be assumed that she stands just under 6 feet.