German-born actress Anne Buydens, born with the name of Hannelore Marx, is best known for being a Hollywood executive for producing Kirk Douglas: Before I Forget and Deep River both in 2009.  Moreover, she also is seen in many charity works for children, school, and many more.

Anne Buydens was born on 23 April 1919 in Germany. She currently ages 100 years old and possesses the Taurus. She is German by nationality and holds the ethnicity of mixed. Moreover, she later moved to Belgium and became a citizen there. Regarding her education, she did her studies in Switzerland before moving to Paris. Also, her fluent skills and knowledge about several languages made her busy subtitling films.

Anne Buydens started her professional career after being hired as a publicist for the Act of Love by the famous film director Anatole Litvak. Moreover, remaining for more than six decades of expertise in the camera world, she made her name with her notable role in movies like Deep River, Scalawag, and Kirk Douglas: Before I Forget, respectively. 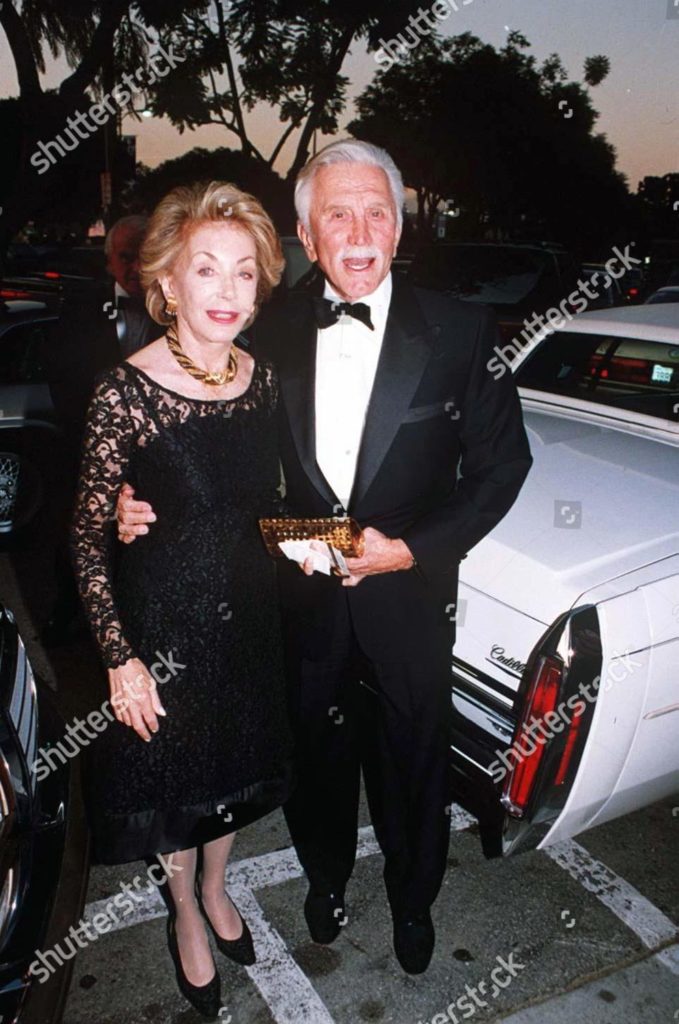 Moreover, apart from being an actress and producer, she is also a philanthropist. She started doing philanthropy after her recovery from breast cancer. With six fellow survivors, she discovered an organization named Research for Women’s Cancer, which has already raised millions of funds at the Motion Picture & Television Fund Home in Woodland Hills. Moreover, she, along with her late husband, had also donated to Los Angeles Unified School District and Children’s Hospital Los Angeles many times. Additionally, later with her contribution as a patron for homeless women, The Los Angeles Mission’s Women’s outreach was renamed to Anne Douglas Center for Woman.

Anne Buydens might be enjoying her earning in the long run in her professional career as an occasional actress, producer, and philanthropist. Moreover, she is currently living with her children with a total net worth of $60 million from her late husband, Kirk Douglas. However, her individual earning and net worth are still unknown to the media.

Anne is a widow of an actor and a producer Kirk Douglas. The love birds tied the knot on 29 May 1954. Their love story started when Kirk saw Anne for the first time in the “The Lion’s Den” trailer in 1953. However, she refused him at the moment when he asked for a date with her. And in the coming days, Anne was hired by him as his publicist. After that, they got to know more about each other and started dating. 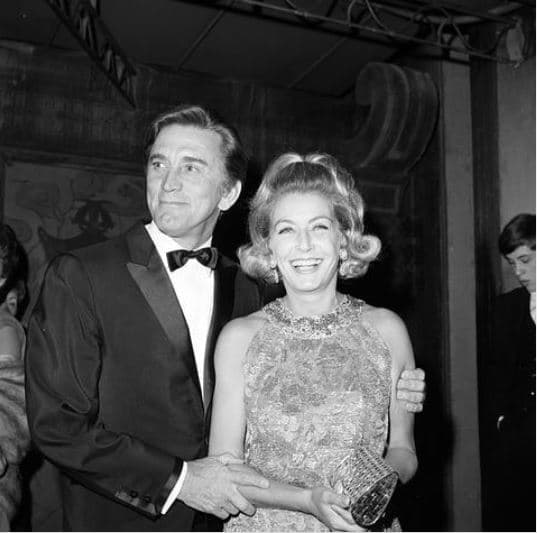 Being together, they were blessed with two children Peter Douglas who is also renowned in the entertainment field, and Eric Douglas is known for being The Golden Child. Unfortunately, Eric died due to an accidental drug overdose on 6 July 2004.

Anne was born to German parents. However, information regarding them is yet to be disclosed. Moreover, it is yet to be known regarding siblings, with whom she was raised in her childhood.

Living for a hundred years, Anne is blessed with decent body measurements. Anne stands tall at a proper height of 5 feet 4 inches. However, how much she weighs is yet to be disclosed. She has brown colored hair with pairs of beautiful blue, glowing eyes.