Anthoine Hubert is a professional F2 racer from France. A passionate racer, he came up till F2 starting his career from Karting. He was an affiliated driver for the Renault Formula One Team.

Anthoine Hubert was born on 22 September 1996 in the city of Lyon, France. He started racing at a young of 11. At this age, he was into karting, which showed his passion for racing. This way he leveled up and came up till F2. It was the last tier and the road towards F1 racing. However, faith had other plans for him. 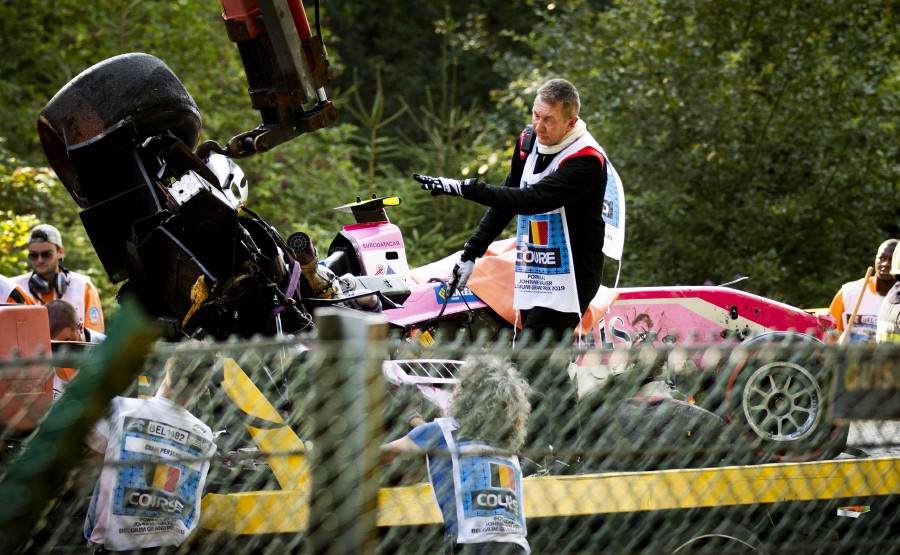 Anthoine Hubert died at a high-speed crash during the Belgium Grand Prix race. The accident caused severe injuries to Anthoine. However, the medical crew arrived at the spot as fast as they could and took three of the racers to hospital. After an hour of his accident, the doctor announced that he couldn’t survive. The accident included three of the racers one being himself and two other racers. The other two were Correa and Alesi who survived the crash and are in stable condition.

Anthoine Hubert was a french professional racing driver. He was passionate about his career, and his dedication could be seen through his achievements. As he was doing better in his career, he got different sponsors as well. The sponsors he got made serious impacts in his net worth as well. Usually, F2 players are sponsored with helmets, suits and are given money as well. These sponsors help them grow because they get to sharpen their skills and practice hard. 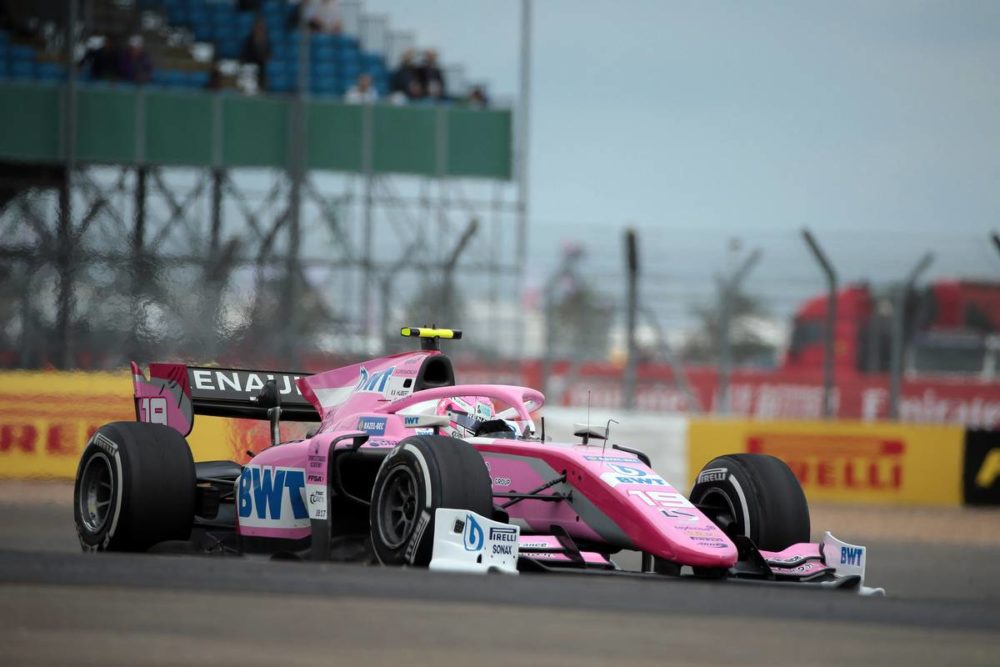 Anthoine Hubert was dating Julie Lajoux for about three years. He announced his three years of relationship through his Instagram post celebrating his win. They had been in love with each other for years now and might have had plans of getting married soon.

However, after his death, details about his girlfriend has not been surfaced in the media.

Many celebrities tend to keep their family background a secret. They don’t like to reveal about it or even talk about it. Similarly, Anthoine is also successful in keeping his family information a secret. 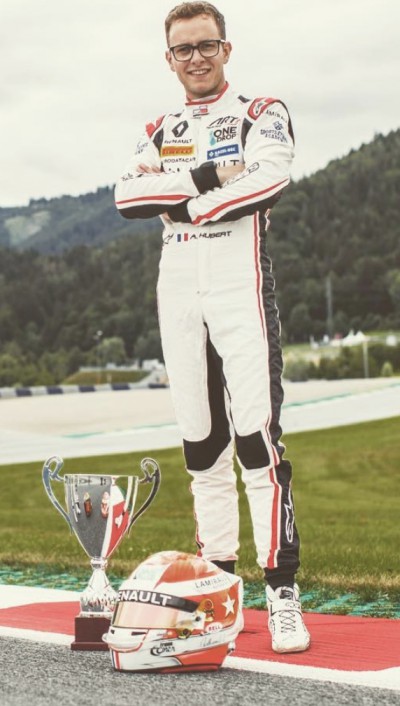 Anthoine Hubert had a height of 5 feet and 6 inches. He was fit and sporty whose weight was around 69 kgs. His eye color matched his hair color both being brown.