Famously known as “The Brow” for his signature Unibrow, Anthony Davis is one of the exceptional players, who not only became an Olympian early on his professional career but who is also an inspirational figure with his philanthropic attitude. What’s more astonishing is, he was well appreciated for his brows and he had even trademarked the phrases “Fear the Brow” and “Raise the Brow.” He was one of the teammates with the deceased player Kobe Bryant on the Olympic Games in 2012.

“When people talk about the greatest ever, I want to be in that conversation. I’m nowhere close to it. But it’s where I’m going.”

These quotes by the NBA star definitely and adequately summarize his passion for basketball and justify his professional attitude and unique flair. At present, he plays for the Los Angeles Lakers of the National Basketball Association. He plays forward and center positions.

Anthony Davis has an impressive career record. From 2012, after being drafted by NBA where he was the first overall pick, he played for New Orleans Hornet. The next year he played for New Orleans Pelicans which continued till 2019. At present, he is associated with the Los Angeles Lakers.  Prior to the draft, he played for the University of Kentucky and he led ‘Kentucky Wildcats’ to a National Championship was named Most Outstanding Player of the NCAA tournament.  At the very start of his career, he gathered a Gold Medal in Olympic against Spain and later in 2014; he brought another gold medal home winning FIBA Basketball World Cup.  He is seven times All-Star, three times All-NBA First Teams and three times NBA All-Defensive Teams.  He also has All-Star MVP 2017 on his name. 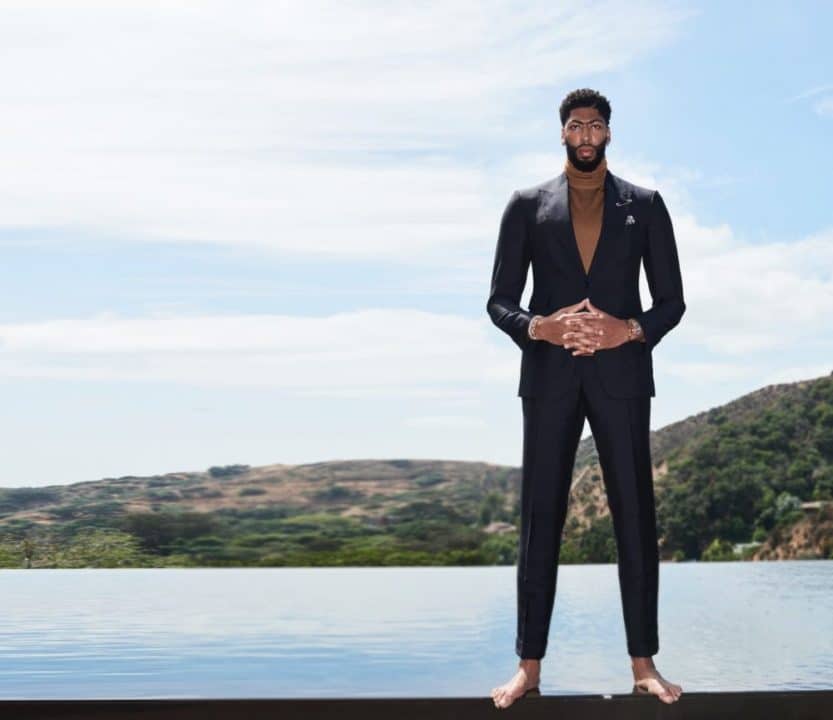 With this success story, we can definitely assume that his earning and net worth is a substantial sum. With New Orleans around 5.6 million annually and with Los Angeles it is likely to be more which is yet to be verified. His net worth is estimated at approximately $35 million and he is also considered one of the richest basketball players. He owns a 4800 sq. ft house which he bought back in 2013 which is estimated at the value of $3.5 million.

He is reportedly single and he is not thinking of marrying anytime soon. Currently, he is dating Marlen who is also the mother of his daughter Nala who was born in May 2018. Nothing much is known about Marlen and it seems Anthony prefers it that way. He has not opened up much about it. Prior to that, he was linked with several women. One of which was an NBA woman player Brittney Griner. Their relationship was much talked about, however, the latter revealed being lesbian which ended their fledgling romance. He was also rumored to be dating Dylan Gonzales.

Davis was born in Chicago to mother Erainer and Father Anthony Davis Sr. Both of his parents are over six feet tall and his height definitely came from his genes.  He has a twin sister named Antoinette.  His other sister Lesha is also a basketball player.  He attended Perspectives Charter School which had very little sports prospects and lacked the facilities. He went unnoticed till three seasons of Chicago Public League Play but was eventually noticed and listed in ESPNU 100. Later, he made a huge donation to his high school so that future kids would be facilitated by it. 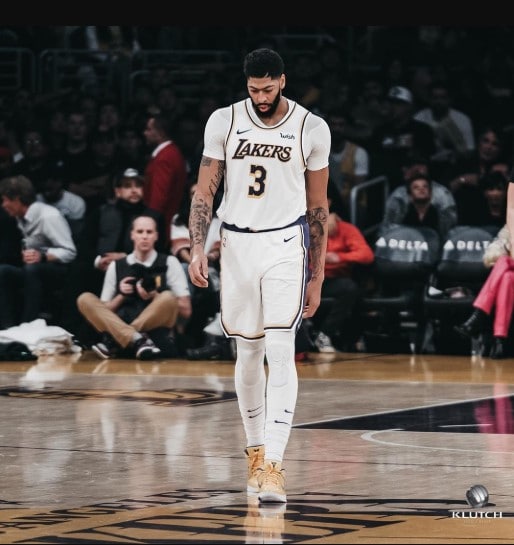 Davis stands tall at 6 ft  11 inches and weighs 115 kilos. He is one of the tallest basketball players of his country.

As he once mentioned:

“I always tried hard to fit in, and then I figured out that I didn’t want to fit”

He was not always tall and was called ‘little boy’ before he attained the impressive high by the end of his junior year. He has black hair and dark brown eyes. His chest-arms-waist measurement is 52-16-36.5 inches.