Anthony Martial is a French football player who has served as a forward for the Premier League club Manchester United since 2015. He even played for the France National Team and was an award the best U-21 player in Europe in the 2015 Golden Boy Award.

Anthony Martial was born on 5 December 1995 in Massy city of France. He was brought in a Catholic family alongside his older brother Johan Martial and Dorian Martial. He did his schooling from Olympique Lyonnais Academy.

Before making football his professional career, Anthony began playing in the French association in Football club CO Les Ulis at his early age of 6. Then, he trailed at Manchester City when he was 12. 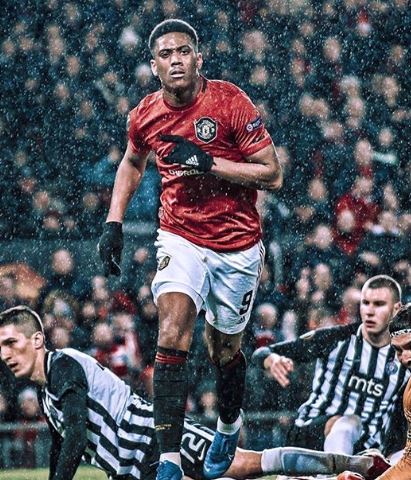 Eventually, Anthony made his debut in the U-16 national team on 21st September 2010. He played seventeen matches and had scored nine goals. On 27th September 2011, he debuted for the national team’s U-17 squad. Not only that, Anthony has played for France U-18, U-19, and U-21.

He began his senior career playing for the Lyon B team from 2012 to 2013. During the year, he served for Lyon and Monaco B club. After his incredible performance, he served two years in the Monaco club. As for now, Anthony is playing for the Manchester United club since 2015. To this date, he has scored over 38 goals for the club. 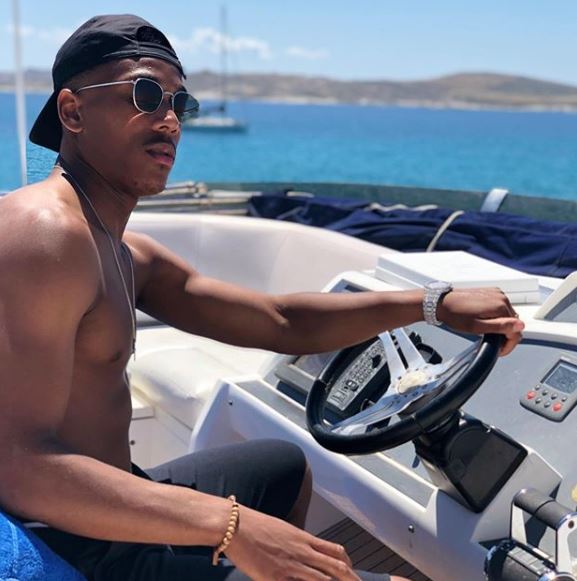 As for now, Anthony’s net worth is estimated at $11 million.

Anthony is dating his beautiful girlfriend, Melanie Da Cruz. She is a model and actress. The couple started dating each other since 2016, and still, their bond is going strong. 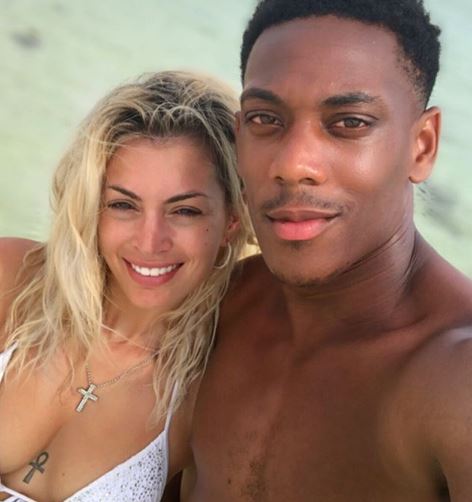 On the year of 2018, the couple disclosed that they were expecting their first child. Then on 26th July 2018, his girlfriend announced via Instagram that they were blessed with a baby boy captioning, 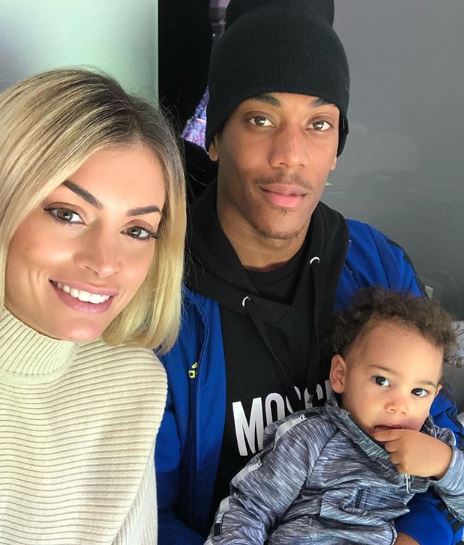 Previously, Anthony was married to Samantha Jacquelinet. The couple’s relationship didn’t last long and got divorced. Together they have welcomed a daughter named Peyton Martial. 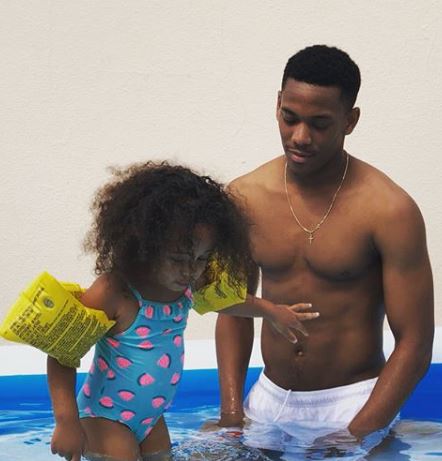 Anthony was born in the Martial family. He hasn’t disclosed his parents’ identity in public. He was raised with his two brothers, Johan Martial and Dorian Martian. His brother Johan plays for the Greek club Panetolikos as a professional defender. Whereas, his other brother Dorian plays for the senior team at Les Ulis.

Anthony’s height measures at 5 feet 11 inches and weighed around 76 kg. He has black hair and brownish eyes.