Anya Chalotra, a British actress, is famous for appearing in the TV series Wanderlust as Jennifer Ashman. Moreover, she is well recognized for her upcoming Netflix series The Witcher as Yennefer of Vengerberg.

Anya Chalotra was born on 1996 in Wolverhampton, England, the UK possessing British Indian ethnicity. However, she was brought up in Lower Penn village in South Staffordshire, UK. She completed her education from St. Dominic’s Grammar School for Girls in Brewood.

She has showcased her talents in several theater productions such as Much Ado About Nothing and The Village. Moreover, her other theatre roles include The Merchant of Venice, The Crucible, Great Expectations, The Same Deep Water As Me, Balm in Gilead, etc. 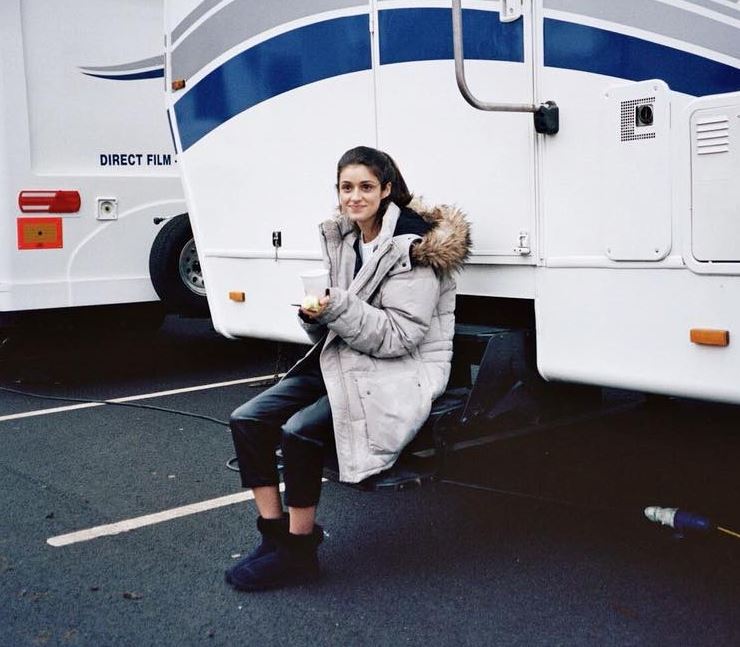 With a rising career, she had been able to accumulate a net worth of $100 thousand which will surely increase soon as she has many more to achieve.

As of Anya Chalotra’s relationship, she is currently single. However, she did post some pictures on her Instagram with a couple of men hinting to be her possible boyfriend. But, she has not clearly mentioned them to be her partner. So, it’s hard to conclude whether she is in a relationship or not. 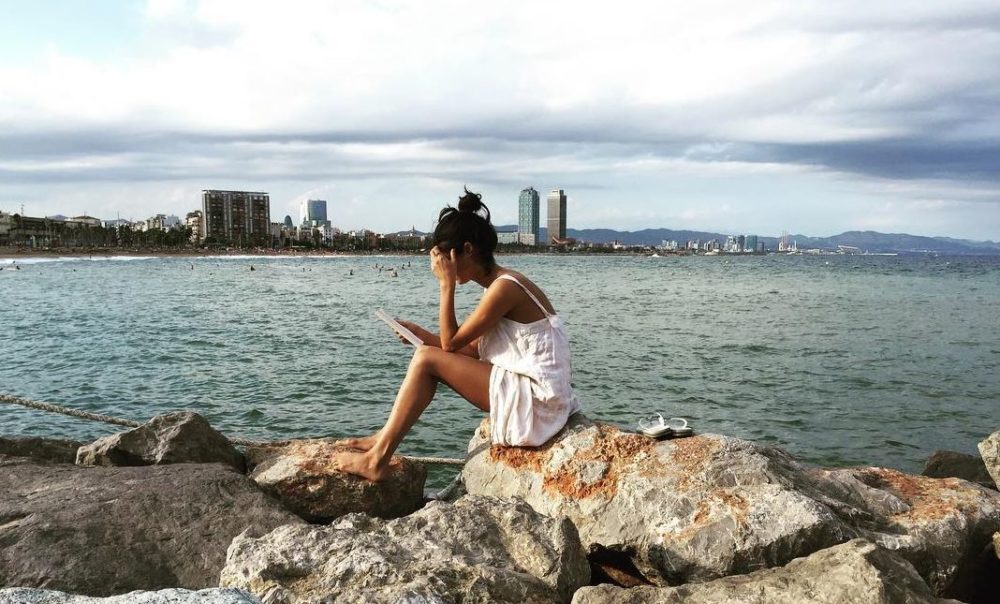 Hopefully, in the days to come, she surely will reveal about her relationship if she does have one.

As mentioned earlier, Anya was raised in Lower Penn village in South Staffordshire, the UK by her parents alongside her two siblings. Besides this, there are no details available about her parents and siblings.

Possessing the height of 5 feet 6 inched, Anya has the body measurement of 34-26-35. Likewise, she has a bodyweight of 55 kgs and has brown eyes & dark brown hair.