Araksya Karapetyan is an American Journalist and news anchor, who works for KTTV FOX11’s Good Day L.A show alongside co-reporter Tony McEwing. Moreover, she has served as a host and reporter for numerous media house like KABC-TV in Los Angeles, KFI 640 AM radio in Burbank, and KOIN-TV in Portland.

Araksya was born in the Leinakan, Armenian SSR, Soviet Union (present-day Gyumri, Armenia) in 1982. On every 27th of August, she celebrates her birthday and holds Virgo zodiac sign. She belongs to American nationality and Armenia-American ethnicity. She was born to parents, Gayane Tumanyan, and was raised with a sister. Talking about her education, she graduated with international relations and broadcast journalism from Syracuse University’s S. I. Newhouse School of Public Communications.

Araksya started her journalism career by working as an intern at KABC-TV in Los Angeles. She also worked in KFI 640 AM radio in Burbank, California. 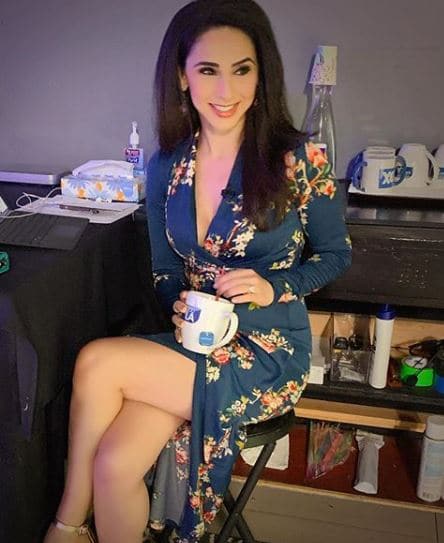 She has also served as reporter, anchor, and producer for KIDK-TV in Idaho Falls, Idaho. Not only that, Araksya was working as host and reporter in KOIN-TV in Portland, Oregon, and at CitiCABLE as a reporter. CitiCABLE is a government access cable TV channel for the Torrance, California. 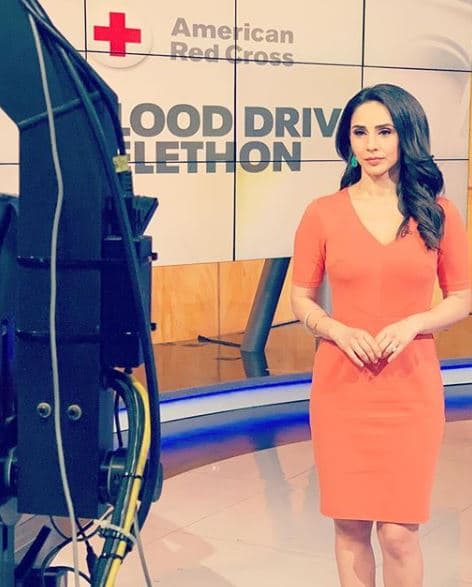 As of 2020, Araksya’s net worth stands at thousands of dollars.

Well! Araksya is a married woman. She wedded her husband, Amir Yousef, in Los Angeles, California, in 2012. Their wedding was held outdoors underneath a candlelit tree and had theme color, classic white, whereas the reception was held at the magical Taglyan complex. Her husband holds a Persian background. 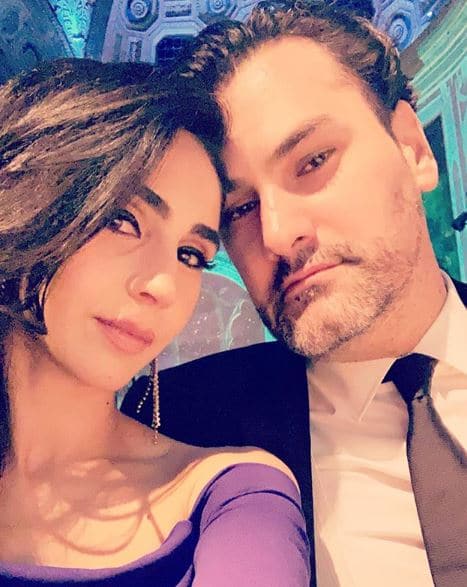 The pair first met from their mutual friend when she was living in Palos Verdes, California. Eventually, they began having feelings for each other and decided to be in a relationship. During that time, the duo had a long-distance relationship where Amir lived in California while she moved from New York to Idaho and Oregon to pursue her journalism career. 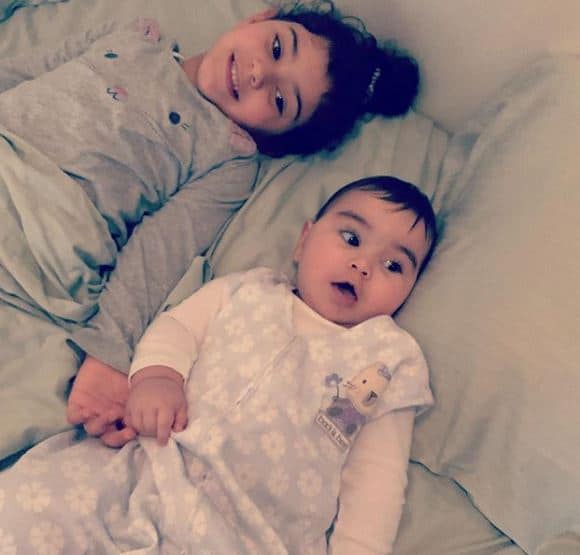 Araksya holds the ethnicity of Armenia-American. She is the daughter of Gayane Tumanyan. However, she hasn’t disclosed her father’s information in public.

When she was seven, Araksya moved with her family to Palos Verdes Estates of Los Angeles County, California. They immigrated from Gyumri after the devastating earthquake that happened in their native land in 1988. Not only that, but there was also an ethnic conflict with Azerbaijan, which made them insecure about living in their hometown.

She speaks Armenian as well as Spanish and Russian languages fluently.

Araksya has a height of 5 feet 4 inches, but her weight remains unknown. She has beautiful black eyes and black hair color.