Ariana Fletcher, a social media personality, came up with the idea of providing luxury hair extensions to women with low budgets. With her friend Britney, she launched KYche Extensions that sells hair extensions all over the country. Not only that, she is famous on Instagram, where she posts her photo shoots, business stuff, and daily experience of her life.

Ariana was born in Chicago, Illinois, the USA in the year 1995, which makes her age 23. Her birthday falls on 12th July, and her birth sign is Cancer.

Ariana’s rise to stardom has been a rollercoaster ride as she started from the bottom and struggled to get to the top. After her brother Kyle passed away, she dropped out of her high school to work at spas, salons, and Adrianna’s night club to support her family.

All of that changed with one brilliant idea when Ariana teamed up with her close friend, Britney to sell hair extensions. Together, they launched their business, KYche Extensions, and focused on low budget personnel to provide them with luxurious products with a quite low budget. As of 2019, their business is spreading all over the country, offering their products and satisfying the customers.

With her business spreading all over the country, Ariana became a famous personality in Social Media as she advertised her products through Instagram and YouTube. As of 2019, her Instagram has more than 2.1 million followers, and her YouTube Channel, KYChe Extensions has 136k subscribers. 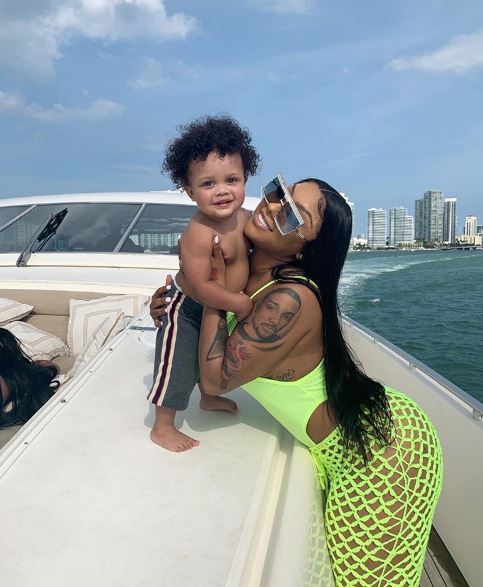 Talking about her net worth, Ariana makes most of her income from her business, KYChe Extensions, and paid promotions on Instagram. As of 2019, Ariana’s net worth is estimated to be $100 thousand.

Ariana was in a relationship with a rapper named, Herbert Randall Wright III also known as Lil Herb. Although the couple has parted ways, they have a son named Yosohn and threw a baby shower for their close friend in December 2018.

In April 2019, Herb got arrested for the domestic battery as he had a physical altercation with Ariana. A week later, he got bailed for $2000 and posted a video on Instagram accusing her of stealing his mother’s jewelry. After going through all these stuff, Ariana and Wright broke up officially. 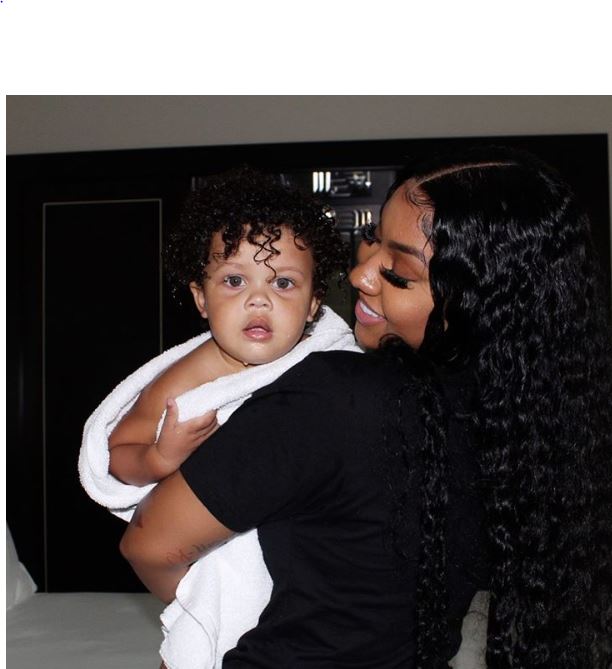 After the breakup, Ariana began dating a boxer named, Gervanto Davis and shared photos of them hanging out together. However, it did not last long, and Gervanto deleted all the post from Instagram linked with Ariana. As of 2019, she is enjoying her singlehood.

Ariana grew up with her parents in the city of Chicago, and reportedly she had restrained relationship with her father. She shared her childhood with her brother, Kyle who passed away tragically at a very young age. 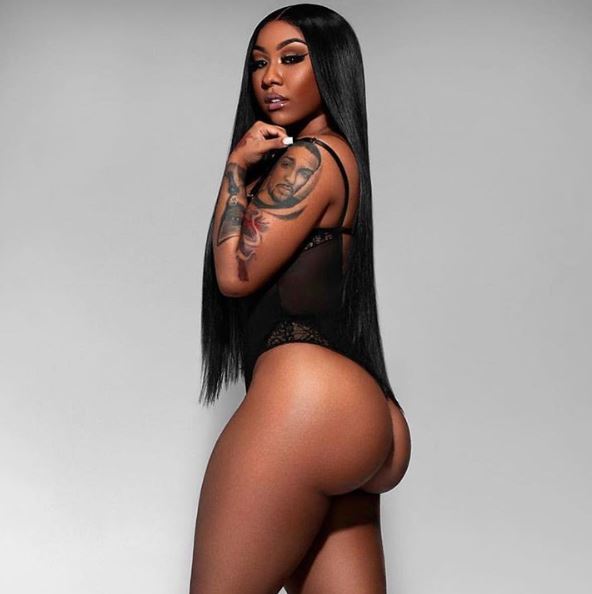 Ariana stands tall with a height of 5ft and 1inch. She possesses a curvaceous figure and never shies away from showing her flawless figure to her fans on social media.