‘Elevated basics’; the classic motto of her established business empire, Arielle Charnas, is an influencer to the young ladies across the globe. ‘Something Navy’ is the collection that took over the internet just within few years of its launch and became a fashion statement.

Arielle Charnas was born on the year of 1987 on June 13th. She was born in New York City. She holds an American nationality. She is a fashion designer and a blogger by profession.

Net Worth, salary, and income

The beginning of ‘Something Navy’ came up just to impress her boyfriend at that moment, but even after their break up, Arielle’s platform towards fashion didn’t stop. She gained popularity when she worked at the Theory store at Meatpacking District. Her endorsements with the Tresemme hair brand brought her to limelight by featuring in ads and commercials. The launch of Something Navy with Nordstorm, including 30 outfits, accessories, and shoes, made a million in 24 hours. By making personal appearances on the launches, her Instagram took a leap to a million followers in September 2017. 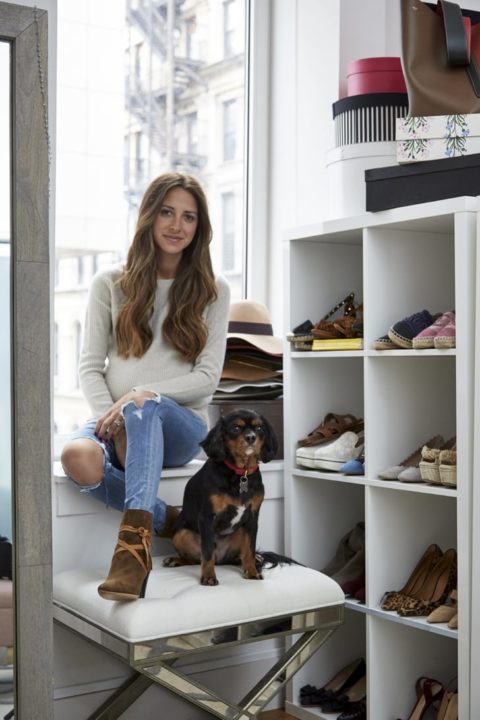 Signing a long term contract with Nordstorm and the launch of Arielle’s stand-alone clothing wear was a big hit in September 2018. Charnas was ale to raise $10 million from investors valuing ‘Something Navy’ to be $45 million. She’s featured in magazines including Glamour, Cosmopolitan, and BRIDES and has collaborated with brands like Marc Jacobs and Kate Spade.

As of her net worth, it is estimated to be around $1-5 million.

Arielle married her boyfriend, Brandon Charnas, on October 18 of 2014 in Maimi. The couple wanted the wedding to be chic, sophisticated, and stylish, and they indeed didn’t disappoint anyone. Her venue was a cluster of white-and-plum Casablanca calla lilies. The bride herself worked on her wedding dress with Christian Siriano. The perfectly embellished beaded dress on Arielle looked breathtaking. 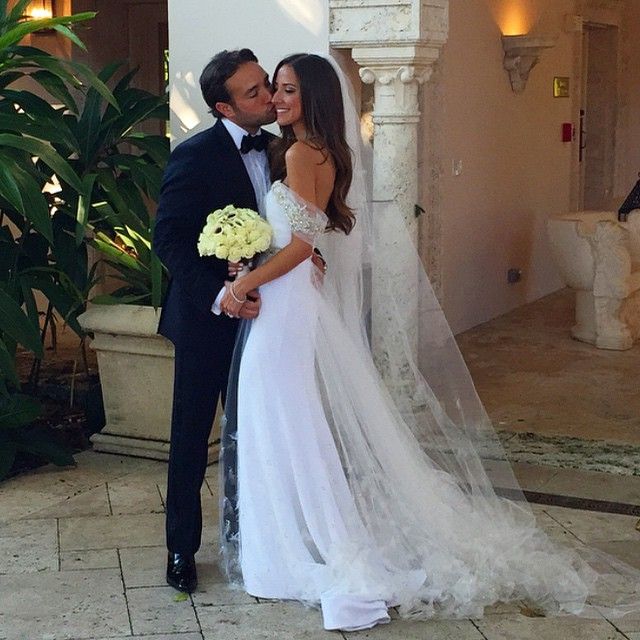 After two years of their marriage, the beautiful couple welcomed their first daughter Ruby and in 2018, welcomed Esme.

Charnas has not revealed the names of her parents and siblings yet. The only known fact is that Charnas and her husband resides in their home in NY. 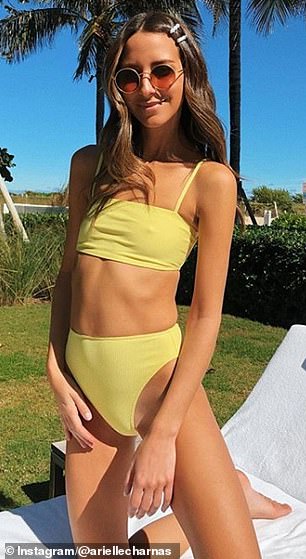 Arielle exact body measurements have not been disclosed yet but hopefully will be covered soon.