The entertainment world has lost yet another great actor. Aron Eisenberg, who was known for his act as Nog in Star Trek series, is no more. He was rushed to the nearest hospital before he passed away.

Born on 6th January 1969, Aron Eisenberg was born in Hollywood, California, USA. He was American by nationality and is Jewish by religion and ethnicity. His zodiac sign was Capricorn. The actor went to Moorpark College and learned about acting and theatre.

Aron Eisenberg, who is known for his acting as Nog on Star Trek: Deep Space Nine is no more. His wife, Malissa Longo, confirmed his death on 21st September 2019. He was 50 years of age when he passed away.

According to an insider, Aron was sent to the hospital in a critical condition a day before he died. His wife stated:

‘He was an intelligent, humble, funny, empathetic soul. He sought to live his life with integrity and truth.’

According to the Star Trek website, Aron was born with one kidney which failed when he was 14 years. So, he had to transplant one at 17 years. Also, he did the second transplant on 29th December 2015. Some have made this might be his death cause.

However, Aron’s cause of death is still unknown. It might be confirmed after post mortem. Also, his funeral details are not available.

Aron Eisenberg was an actor having 26 acting credits to his name. He had worked on many TV shows and video games like Star Trek Online, Star Trek: Voyager, Star Trek: Renegades, and Star Trek: Deep Space Nine as Nog role. In the Deep Space Nine, he wasn’t told how many episodes he will be playing. So he went on appearing for 40 episodes. 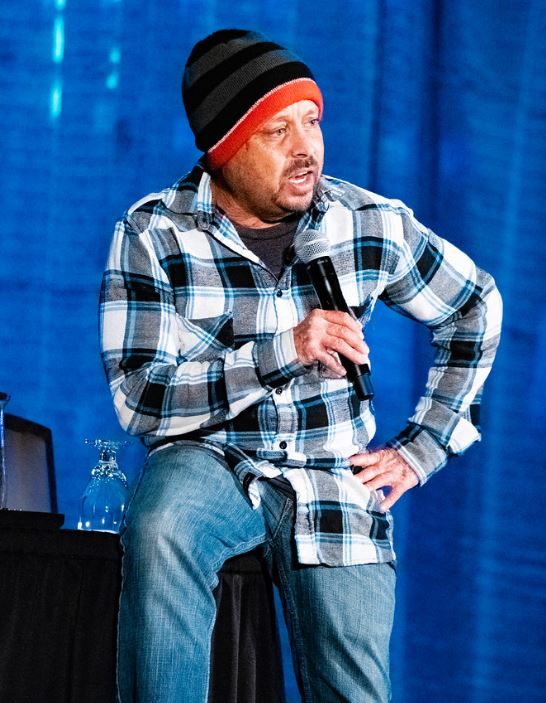 Apart from Star Trek line, he also played few other TV shows and movies like Straight Up, Amityville: The Evil Escapes, Playroom, and Beverly Hills Brats, and The Horror Shows. Also, he was a pro photographer and had established a company on his name, Aron Scott Photography. From his long years of hardships, Aron made a net worth of $200 thousand.

Aron dated his girlfriend-turned-wife, Malissa Longo, for more than three years before exchanging rings on 26th November 2016. They were planning for a big wedding but backed out to save money for the future.

Longo, who is known for her acting in Valor Infinity: The Evander Chronicles, and few other shows; tied a knot with her husband Eisenberg on 28th December 2018. Aron had two sons, Christopher Ryan and Nicholas Lawrence.

Aron’s wife Malissa made a statement remembering her husband:

Aron’s love life is crystal clear to all, but his parents’ and family’s information are not available. He never mentioned anything about his parents.

According to an insider, Aron’s father passed away when he was very young. Also, his mother’s name is Linda Eisenberg. Now, he is survived by his mother and wife. 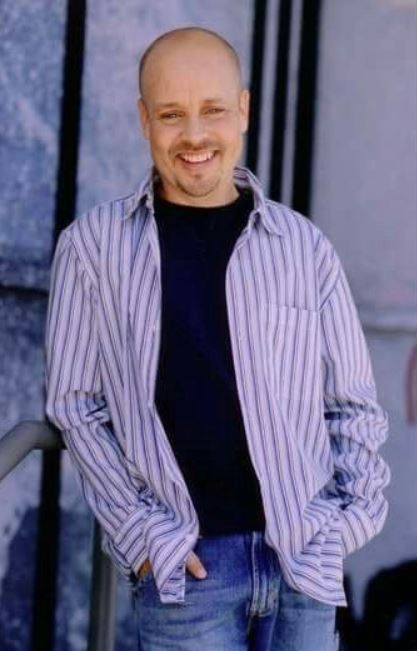 Aron was decently tall, possessing a proper height of 5 feet and body weight. His skin was fairly white, and his eyes color was blue. Nothing much regarding his body measurements and sizes were mentioned.

How Old was Aron Eisenberg?

Aron Eisenberg was 50 years old when he passed away.

Who was Aron Eisenberg’s Wife?

Aron Eisenberg was married to his wife, Malissa Longo.

How tall was Aron Eisenberg?

Aron was 5 feet tall and had good body weight.

How did Aron Eisenberg die?

Aron’s death cause is still unknown.

When is Aron Eisenberg’s funeral/obituary?

Aron’s funeral details are not available.