Ashton Arbab is an American actor, singer and dancer became known for his role as Aaron on Netflix, “Alexa and Katie.” He first appeared in the short film “Salsera” as Little Johny.  Also, he featured alongside Famous dog whisperer Caesar Millanon on Nickelodeons Mutt n’ Stuff. He got the honor of working with the Iconic television Executive Producers Sid and Marty Kroft.

Ashton was born in Manhattan Beach, California, the U.S. on 14 February 2003 to parents Bobby Arbab and Constance Arbab. He holds American nationality, and his birth sign is Aquarius.

Ashton is a famous actor who assembled his net worth from his profession as an actor. His salary from the Netflix series Alexa and Katie is the main contributor to his income. As of 2019, Ashton’s net worth is estimated at $2 million. 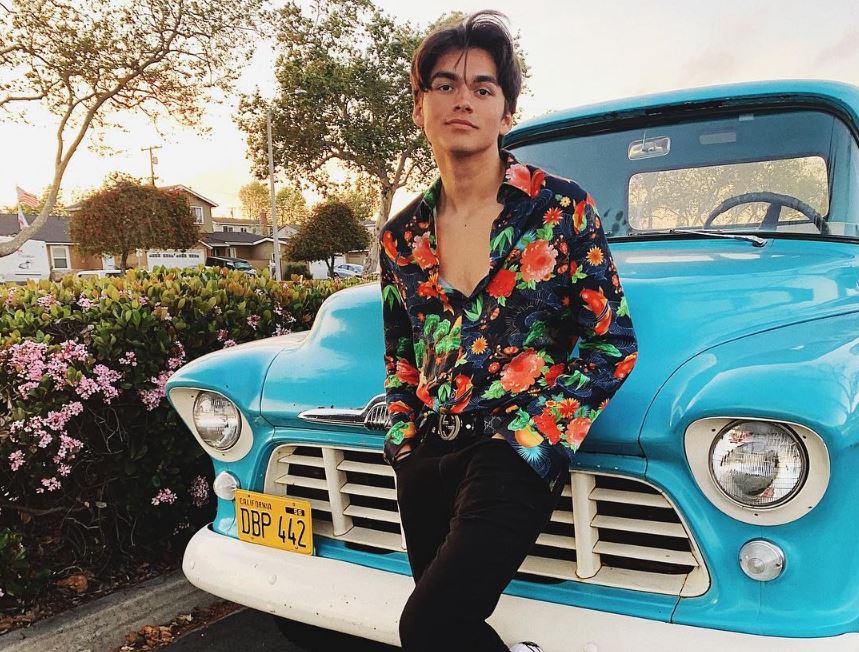 He is famous for his role as Marco on the American TV series Mutt n’ Stuff. Then, he had the main character in two short Christian films, God’s Promise and God Wants Everyone to Be a Part of His Family.

Ashton is a rising star who is at the peak of his career. Also, thousands of fans are anxious to know about his relationship status.

Sorry girls, Ashton is already taken. He is in a relationship with a younger sister of the famous American actress Maddie Ziegler. His girlfriend is an American dancer, singer, actress, and model who goes by the name Mackenzie Ziegler. The cute couple made quite a buzz when they first started dating each other. They hinted about their relationship when they both posted ‘3’ via Instagram in October 2018 suggesting that they were together for three months.

Ashton was born in Manhattan Beach, California to parents Bobby Arbab and Constance Arbab. He shared most of his childhood with his sister named Brittany Arbab who is older than him. 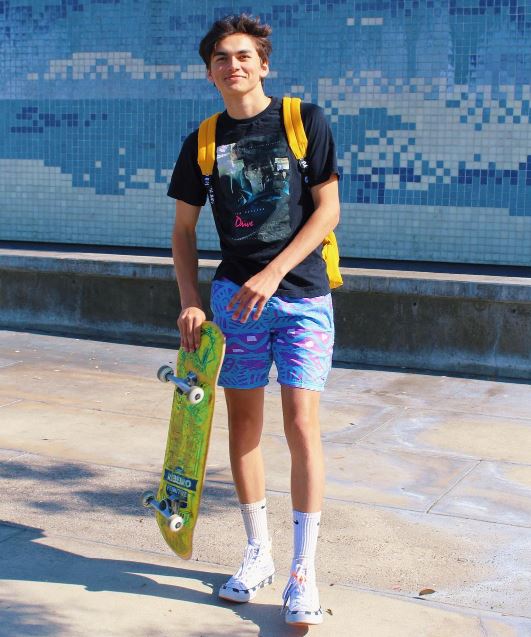 Ashton has tall at the height of 5 feet and 10 inches and weighs around 65 kg. The 16-year-old star has an attractive and healthy physique which has made gained him a fan following of 271 thousand on his Instagram