American actress and model, Aurora Perrineau gained attention after playing the role Shana Elmsford in the film, Gems and the Holograms in 2015. He also rose into stardom by portraying the Bianca character in the series, Pretty Little Liars 2011.

Aurora Perrineau was born in New York, U.S, in 1994. Her birthday falls on every 23rd of September. She holds the American nationality and possesses mixed ethnicity. She is the daughter of Harold Perrineau and Brittany Perrineau. And, she was raised with two siblings, sisters, Wynter, and Holiday.

Aurora started modeling after signing in Click Model Management, Inc. Then, she starred in the direct-to-video film called Air Collision in 2012. Later, she made an appearance in the series of Chasing Life as Margo and Newsreaders as Hilary. 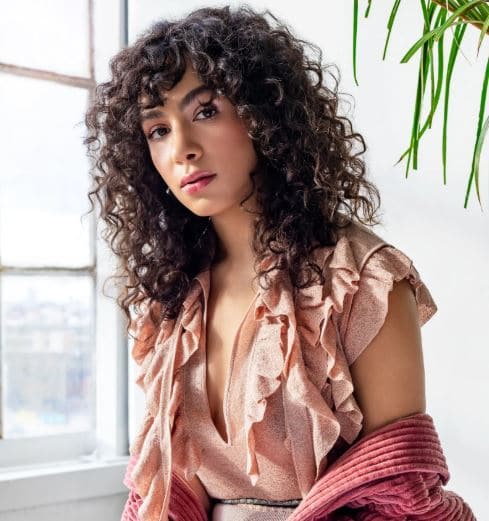 In 2014, Aurora got the chance to cast as Shanai n the hit 1980’s cartoon, Jem and the Holograms movie based. But, the movie got flop inn box office by only generating $1.4 million in the opening weekends. She even got the role in Drake Doremus’s film called Equals in July 2014. Eventually, Aurora rose into prominence after playing in Passengers (2016) and Into the Dark (2018).

Not only that, Aurora’s acting can be seen in the Blumhouse supernatural thriller movie called Truth or Dare in 2018. 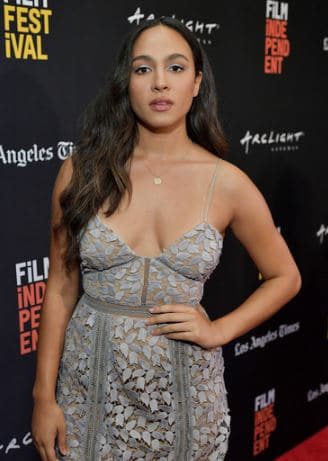 As for now, Aurora isn’t dating anyone and is available in the market.

But previously, Aurora was in a relationship with her fellow actor, Freddy Miyares. Freddy is also known for appearing in the series, The Code, as well as in the 2018 TV series, Elementary. 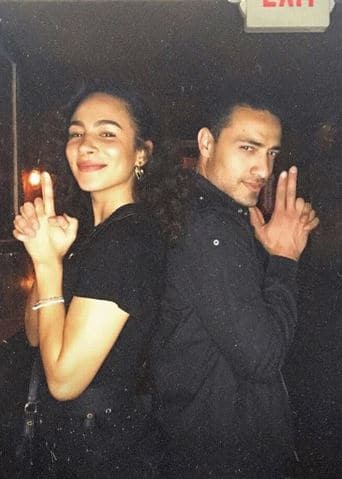 They didn’t spill any beans regarding when they started dating each other. But their romance was quite evident through their respective social media account. They had also worked as an onscreen couple in the series called When They See Us. Since then, they bonded chemistry into real life.

As for now, the couple has seperated, and Aurora is living a single life.

Aurora was born in the Perrineau family to parents Harold Perrineau and Brittany Perrineau. Her father and mother both are actors. She acquired English, French, German, and Irish descent from her mother and African-Haitian ancestry from her father. 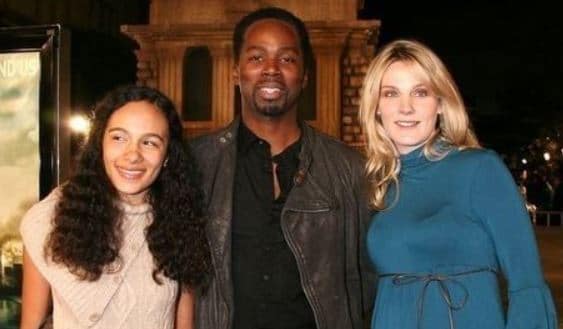 Furthermore, Aurora was raised along with her two sisters named Wynter and Holiday.

Aurora Perrineau is one of the charming personality in the Hollywood industry. However, she hasn’t gushed her body measurement in public, but she has a height of 5 feet 6 inches. She has curly dark brown hair and brown eye color.