American Social Media Personality Ayla Woodruff is an internet sensation who has attracted many fans through her social media especially her Instagram. Adding to that, she also has a YouTube channel with 789K followers where she posts vlogs, storytimes, challenges, and prank videos. With her popularity, she has around 1.4 million followers on Instagram.

Additionally, she got noticed for being the sister of Blake Woodruff who was the main character in the movie ‘Cheaper by the Dozen.’ 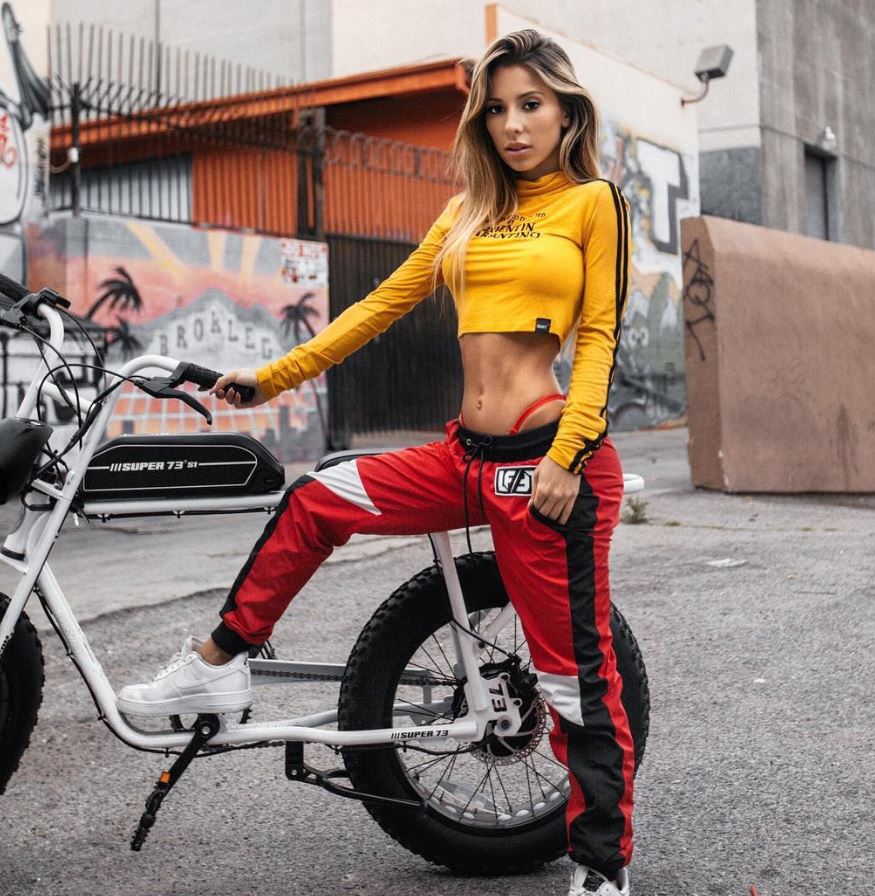 As of her net worth, it is estimated to be around $200,000, but that’s not it. Her net worth will grow even high if she continues to blow up the internet with her talent and personality.

Ayla is in a relationship with a professional model, Mackenzie Dae. He is a talented cinematographer, photographer, and a commercial drone pilot. As of his recent work, he directed a music video in early 2018. Apart from direction, he has also worked as a producer with Team 10. The couple started dating since 2013 and are still going strong.

She was also rumored to be in a relationship with Logan Pual, a social media star, in around 2017 but that turned out to be a hoax. 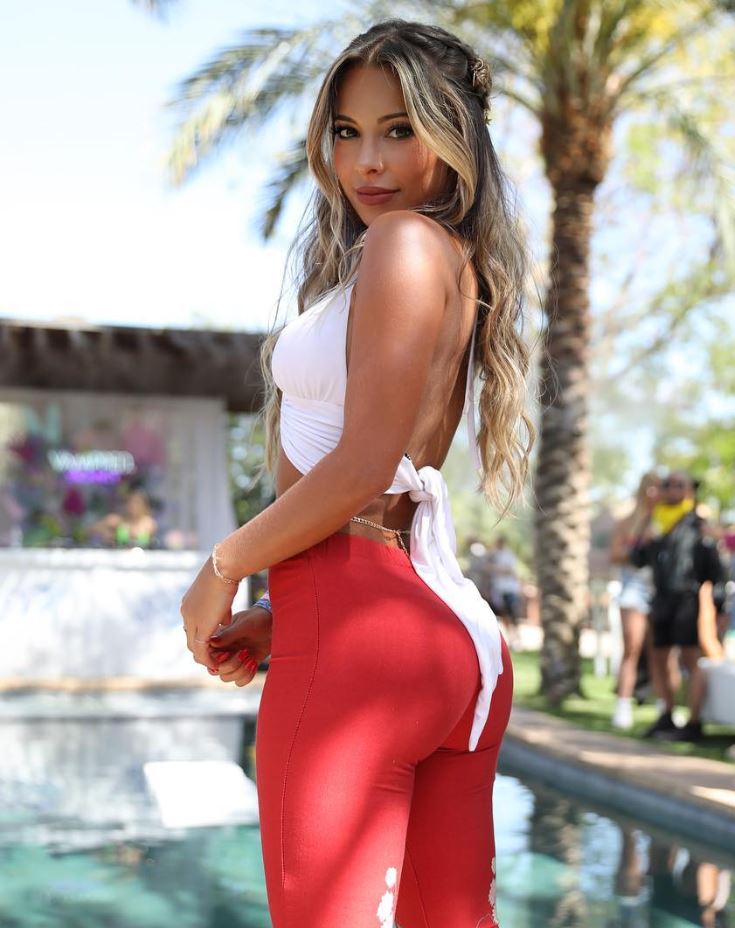 Ayla stands at a height of 4 feet and 11 inches and weighs 42 kgs. She has blonde hair color and has dark brown eyes.