Ariel Rebecca Martin, an American social media personality, singer, and actress is famous by the name, Baby Ariel in social platforms like Vine, Instagram, and YouTube. In 2017, Forbes featured her in the top list of Entertainment Influencers. As of 2019, Baby Ariel released her latest single, “I heart you” and will feature in the Disney Series, Zombie 2.

Ariel was born in Pembroke Pines, Florida, USA on 22nd November 2000. Her nationality is American, and her zodiac sign is Sagittarius.

Ariel came to popularity when she started using a popular video network app, TikTok (previously Musical.ly). She is one of the first individuals to reach the feat of 20 million followers on TikTok. Also, she created her own YouTube channel named Baby Ariel and started uploading Musical.ly tutorials, makeup tutorials, and parody videos.

In 2016, she penned a contract with Creative Artists Agency and released her debut single titled, “Aww” on 1st December 2017. Following that year, she released her another single titled Perf, and in 2019, she uploaded her new song, “I heart you.” All of her songs got much love and appreciation from her followers.

Additionally, Ariel signed with Baby Doll Records and appeared in the mini-TV series, Brat and a Nickelodeon movie, Bixler High Private Eye. As of 2019, Deadline announced that Ariel would be a part of the Disney series, Zombie 2 alongside Pearce Joza and Chandler Kinney. 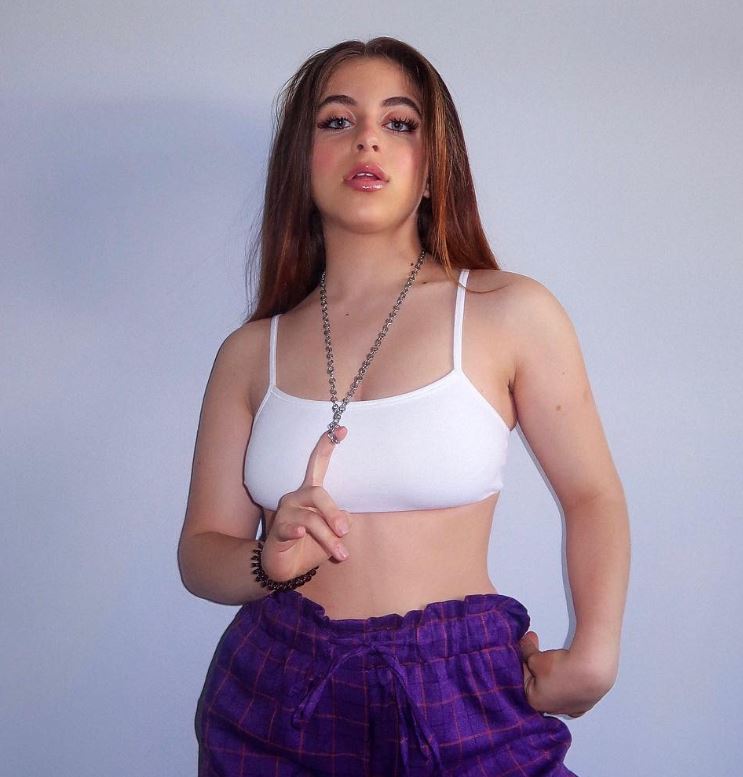 As per SocialBlade.com, she makes around $4000 to $64,000 from her YouTube videos. Moreover, she has signings with different agencies and might have made a hefty amount of income. With all these work up her sleeve, Ariel has accumulated an estimated net worth of around $1 million.

Ariel has dated fellow YouTubers and singers like Zach Clayton and Blake Gray. However, she is in good terms with her ex-boyfriend, Zach and even featured him in her YouTube video, “Ex-boyfriend vs. Ex-Best Friend.”

In 2018, Ariel spent her Valentine’s Day with a singer and YouTuber named, Daniel Skye with whom she made a music video, “Say it.” There were rumors of them dating, but they only created the hype for their music video.

Ariel was born to parents, Jose Martin and Sharon Kremen Martin in Pembroke Pines, Florida. She grew up with her brother, Jacob Martin and often posts about them on her social media. 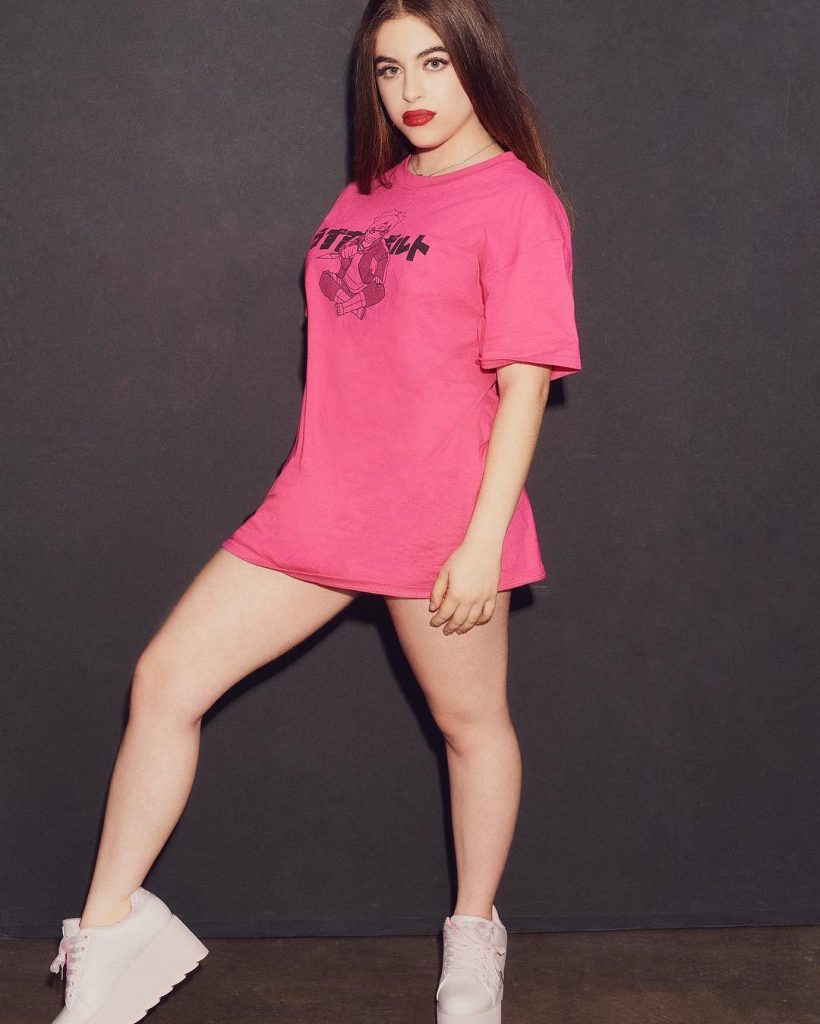 Ariel has a stunning figure standing tall with a height of 5 feet and 2 inches and weighs around 54 kgs. Her fans crave for her bold looks and her unique fashion statement.