Byun Baek-Hyun is a South Korean singer, songwriter, and actor who gained recognition as Baekhyun from the South Korean-Chinese boy group named EXO. Not only that, but he is also part of the South Korean supergroup named SuperM. He even has released his debut EP named City Lights as a soloist, which helped him rise into the limelight.

Baekhyun was born in the Wonmi-gu, Bucheon, South Korea, in 1992. Every 6th of May, he celebrates his birthday and has the zodiac sign of Taurus. He embraces the South Korean nationality and possesses Asian ethnicity. He has an elder brother, Byun Baek-beom.

In 2011, Baekhyun came to attention after getting discovered by SM Entertainment. In January 2012, he became the ninth member in the South Korean-Chinese boy band called EXO. In 2014, he became the host along with ‘Exo’ partner Suho in the SBS show called Inkigayo. 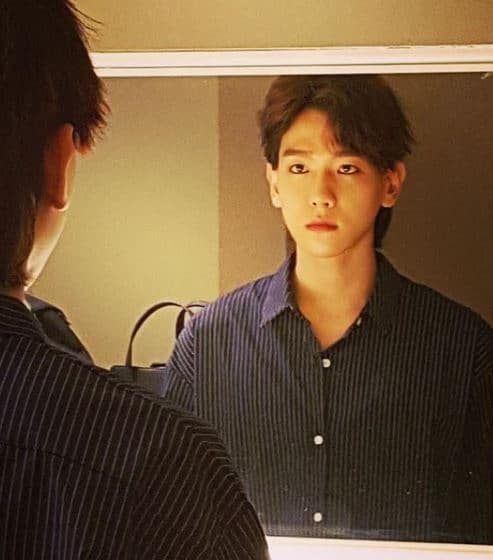 Baekhyun made his single solo debut called Beautiful in April 2015. The soundtrack was in the web-drama series, Exo Next Door. The same year, he played at the SBS annual musical program in Like Rain Like Music. To this date, he sang hit singles like My Turn to Cry and Take You Home. He has even collaborated in Rain, The Day, Young, One Dream One Korea, and The Day We Met.

Furthermore, Baekhyun played in the SBS dramas named To the Beautiful You in 2012. He has also played in TV shows – Inkigayo, Master Key, and Five Cranky Brothers. 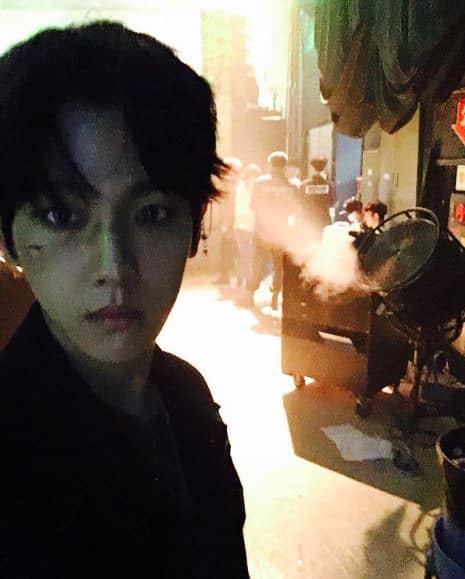 As of 2020, Baekhyun’s net worth is estimated in millions.

Dating Girlfriend; Who is she?

Baekhyun is one of the handsome singers in the K-pop industry; no wonder, he has more than 17.5m followers on Instagram. On top of that, his fans are eager to find out who he is dating?

As of now, the 28-year-old is living a single life. There aren’t any rumors of his dating any women. Also, his Instagram account hasn’t shown any clue of his romance.

Baekhyun was born as Byun Baek-Hyun and was raised with an elder brother, Byun Baek-beom. His brother is seven years older than him. At 11, he started his singing class to become a singer in the future.

Regarding his education, Baekhyun went to study at Jungwon High School in Bucheon. He also graduated from Kyung Hee Cyber University. During that time, he was the lead singer for a band named Honsusangtae (lit. “coma”). The band even earned a local music festival.

Afterward, the K-pop singer got piano lessons from Kim Hyun-woo, a South Korean rock band DickPunks. Furthermore, he also received a dan 3 black belt in Hapkido and has trained for martial art during his youth.

The K-pop singer, Baekhyun, doesn’t miss any shot in dazzling his fans with his jaw-dropping appearance. His height stands at 5 feet 9 inches. He has black eyes and black (dyed) hair.