Bavelile Hlongwa, the Deputy Minister of Mineral Resources and Energy, South Africa died at the age of 38. Meeting an accident on the highway after trying to help a motorist who overturned took her life.

Bavelile Hlongwa was born on 4 April 1981 in Umzinto, KwaZulu-Natal, South Africa. Bavelile completed her studies from the University of Kwazulu-Natal. She bagged a degree of Bachelor of Science degree related to Chemical Engineering. She also did her masters from the same university pursuing public administration.

Bavelile lost her life on the 13th of September 2019, Friday. She was 38 years old when she lost her life. She lost her life while helping a motorist who had overturned. While helping the victim, a truck suddenly plunged into the scene, taking her life away. The accident not only took Bavelile’s life, but several people were injured as well as three of them lost their lives. This accident took place on the N1 at Maubane Bridge, Carousel Plaza, Hammanskraal.

The President of South Africa confirmed that her funeral would be done with category two official funeral. The funeral according to the policy of government’s state, official and provincial funeral. However, the date of her burial is still not out. Further details of her funeral might be revealed in the upcoming days.

Bavelile started her career into leadership from the year 2009. From her college days till now, she always pursued to make a change and bring something new. She started as the Central SRC president during her college days at the University of KwaZulu-Natal till the deputy minister. She came across a long way of development, achieving many things in her life.

She was successful in becoming the Deputy Minister of Mineral Resources and Energy and took oath on May 2019. Her hard work and thinking of making a change in this world took her to this long path of success. She was doing completely fine with new ideas and approaches for the development of the country. 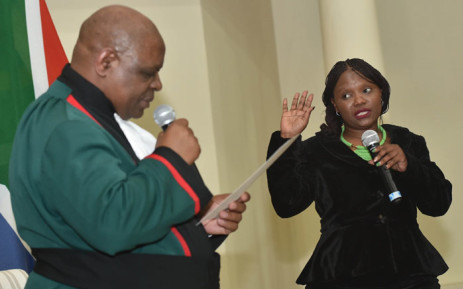 aHer net worth is estimated to be around $1 million looking over the salary the government paid her. The net worth not only includes the wages of her after becoming Deputy Minister but from the beginning of her career. However, her net worth might have been way more if she had survived for some time.

Dating in Relationship or Single?

It was just starting her career, and she was doing good for her country as well. She was never distracted by other things and was focused on the development of the country. She might have dreams about making a move and change throughout the nation and getting into a relationship. However, as life was short for her truth is still not disclosed.

Bavelile might have never got into a relationship, or she might have kept things aside so that she could focus on her work. However, her love life is still a mystery, and there were no rumors of her relationship before as well. 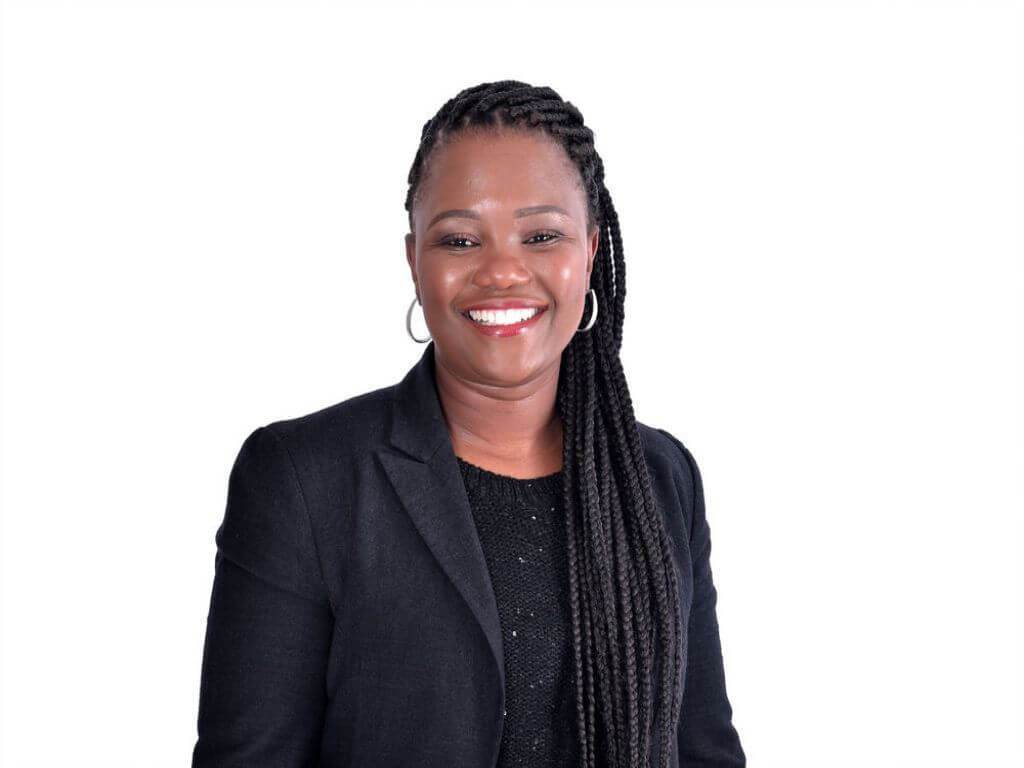 Bavelile Hlongwa had an average height and weight like a normal person. Her exact body measurement is not known; however, she looked perfectly fine. Her eyes and her hair color were the same both being brown. Further details are still a mystery till now.