Entertaining audiences with magical tricks and awing people with prominent skills as a magician, Ben Hanlin was a presenter of the ITV2 series ‘Tricked’ from the year 2013 to 2016. Ben is one of the participants of the twelfth series of Dancing on Ice.

Born in Birmingham, England, in 1986, Ben celebrates his birthday on March 26. He is 33-years-old as of now. According to his birth sign, he holds Aries sign. Ben is of Caucasian descent and holds British citizenship. From Warwick School, Ben completed his school while he is yet to share his higher education journeys. 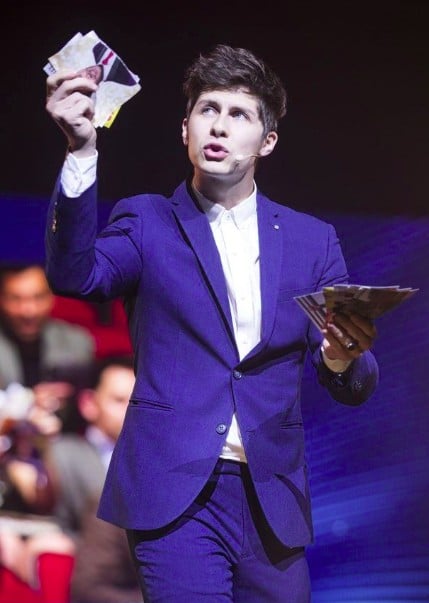 The early life of Ben is a closed book as he hasn’t shared the details out in public. As a child, he grew interested in magic and pursued a career as a magician. His popularity elevates after appearing in the ITV2 series ‘Tricked.’ The television show was presented by the magician Ben Hanlin and was broadcast in October 2013. The show included Ben pranking various celebrity guests with illusions.

Nevertheless, the show began in 2013 and ran until 2016. Ben is participating in a reality show called ‘Dancing on Ice,’ and the show is running its twelfth series. His wife and two children are supporting him on the show. Nevertheless, he has pursued a comfortable lifestyle achieved from his career. The estimated net worth of Ben Hanlin is around $500 thousand. 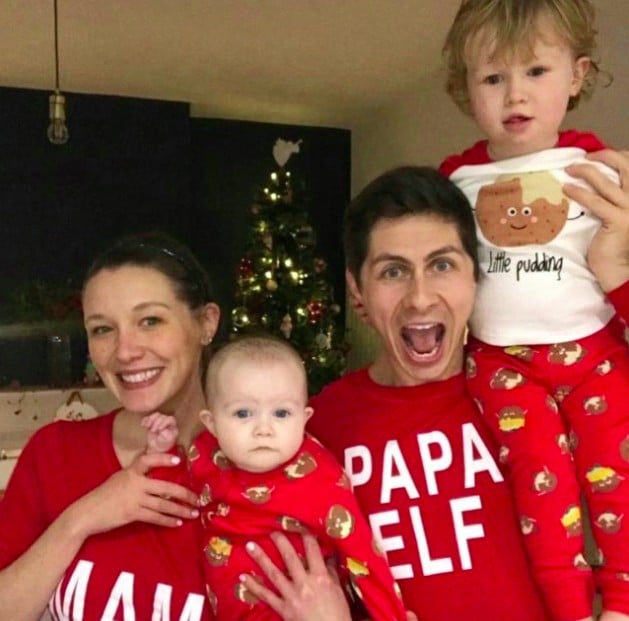 Ben is a married man and has successfully spent more than five years being committed as a husband. His wife’s name is Briony Hanlin. The couple married in May 2014 and celebrated their fifth anniversary in 2019. Together, the pair is blessed with two children.

Ben, along with his wife, welcomed their first child, Elvis, who is two-years-old. In June 2019, Briony gave birth to a baby girl, Delilah.

The family background of Ben is under the radar as he has not shed light on the details. The only known fact is that his parents own a wholesale company of sheepskin rugs and cowhides. Apart from that, he hasn’t shared his father as well as his mother’s whereabouts. He might be the single child of his parents as no information on his siblings is known yet. 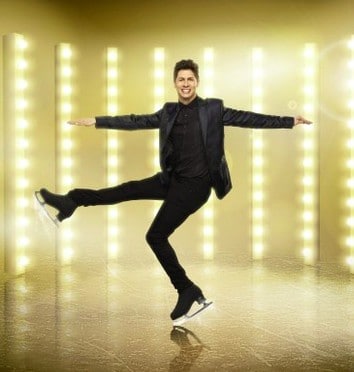 Ben has a slim body. From his physical appearance, he looks fit and healthy. He stands at an average height and has a maintained body weight. Similarly, the color of his eyes is brown. He has black hair that suits his fair complexion.