Benji Madden is one of the multi-talent stars in the music industry who is known for being a vocalist, guitarist, songwriter, and producer. He is also renowned for his band, Good Charlotte and as the twin brother of, Joel Madden.

Benji Madden was born in 11th March 1979 in Waldorf, Maryland, the U.S. Belonging to American nationality and white ethnicity, he is the son of Robin Madden and Roger Combs. He grew up with siblings – Joel, Josh, and Sarah. He did his schooling with his sibling at La Plata High School in La Plata, Maryland.

Before appearing in the music line, Benji with Joel and Josh began the fashion line called Made Clothing which later became defunct. Then, it became DCMA Collective in early 2006 which launched its store on 15th March 2008 in Los Angeles. However, the store was closed. 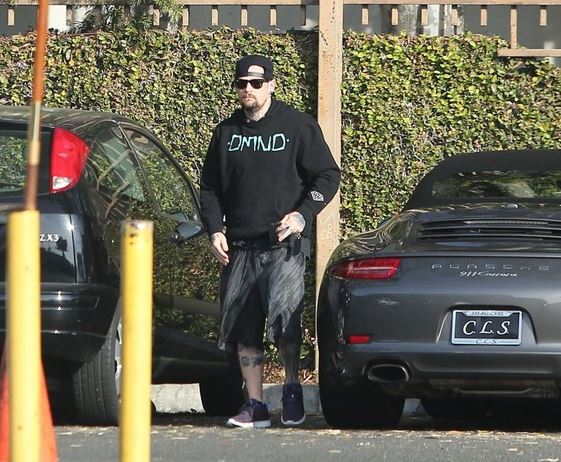 In the year 1996, Benji and Joel started a band named Good Charlotte. He even has co-written and co-produced the Hilary Duff’s compilation album called Most Wanted. Then, he helped the pop-rocker band 5 Seconds of Summer to write Amnesia and Kalin & Myles to write No Ordinary Girl.

Not only that, he has even worked as a back-up vocalist for artists like The 69 Eyes, Sean Kingston, Matisyahu, Three 6 Mafia, and MxPx. Later in 2012, he appeared as a joint mentor-judge on the TV show The Voice Australia. 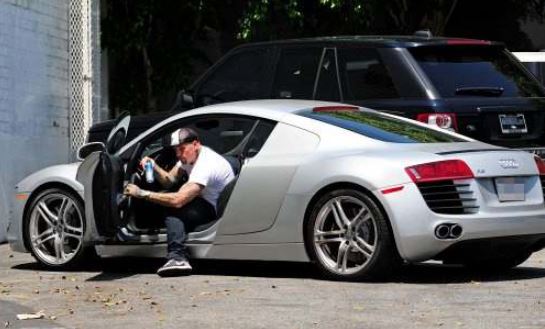 Furthermore, Benji, along with his two brothers, started their company named MDDN in 2015. The company reached the stardom after taking the management of Jessie J, Waterparks, Antilag, Sleeping with Sirens, and many more.

The 40-year-old guitarist is living a blissful married life with an actress wife Cameron Diaz in the Beverly Hills, California. The duo exchanged their wedding vows on 5th January 2015. Their marriage took place in a Jewish ceremony at their Beverly Hills home. 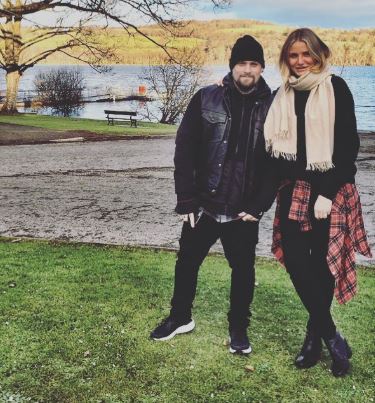 Previously, Cameron and Benji began dating each other in May 2014. After having a romantic love life, they unofficially got engaged before Christmas Day in 2014.

Furthermore, the couple often shared their glimpse of love to their well-wishers in their social media. On 30th August, the birthday of Cameron Diaz, he showered his love writing heart-tugging post through his Instagram. He wrote,

Benji was born with the name Benjamin Levi Madden Combs to parents – Robin Madden and Roger Combs. He grew up with his older brother, Josh, Joel and younger sister, Sarah.

Benji’s height measures at 5 feet 6 inches and weighs around 76 kg. He has brown color eyes and brown color hair.