Bethany Mota is the best-known YouTuber when it comes to the fashion haul channel. Creating her YouTube channel at age 13, she has earned millions of channels and has collaborated with various fashion brands. Moreover, she has also received three Teen Choice Awards and a Streamy Awards. Nonetheless, there is much to know about successful YouTuber.

Bethany Noel Mota was born in 1995 in Merced County, California. She celebrates her birthday on November 7, which makes her age 25. She holds American nationality and comes from a mixed ethnicity.

Bethany started her career through her YouTube channel. She uploaded her first haul video in June 2009, and by October 2015, she had already amassed over 9.5 million views. She started her fashion channel at the perfect time as haul videos were getting popular. Moreover, her popularity helped her earn endorsement deals. Likewise, in 2013, she partnered with J.C Penney and Forever 21 and launched her own line of merchandise. She also released her single, “Need You Right Now,” in 2014, and it managed to peak in the Top 30 Danish charts.

Besides, in 2014, she embarked on a tour called the “Motavatour” across the United States and served as a guest judge in season 13 of Project Runaway. The same year, she also announced that she was a competitor on Dancing with the Stars season 19. She and her partner, Derek Hough, managed to reach the finals reaching 4th place. In 2016, she announced the publication of her book, Make Your Mind Up: My Guide to Finding Your Own Style, Life, and Motavation!. Bethany Mota is also the brand ambassador for UNICEF Kid Power. As of 2021, Bethany Mota holds a net worth of $3 million.

Bethany is dating her boyfriend, Dominic Sandoval. Her boyfriend is popular as D-Trix in social media and is a dancer who won America’s Best Dance Crew as a member of the Quest Crew. Likewise, the pair have been dating since 2017. On the occasion of the pair’s third anniversary, Bethany uploaded a picture of the duo writing,

“Happy 3 year anniversary to my best friend and soul mate”

Likewise, she has also featured him on his birthday, which falls on October 15, 2020.

“HAPPY BIRTHDAY BABY! @dtrix I love you with all my heart”, she wrote.

Moreover, the romantic couple has also collaborated for many videos. However, there is no news of the pair tying the knot anytime soon.

Bethany was born to her parents, Tony and Tammy Mota. Her mother would help her monitor her YouTube channel when she was young. Likewise, she is not only the YouTuber in the family as her older sister, Brittany, is also a popular YouTuber.

Bethany stands at the height of 5 feet and 3 inches. Likewise, she has a stunning body which she often flaunts on social media. Her facial features include dark brown hair and eyes. 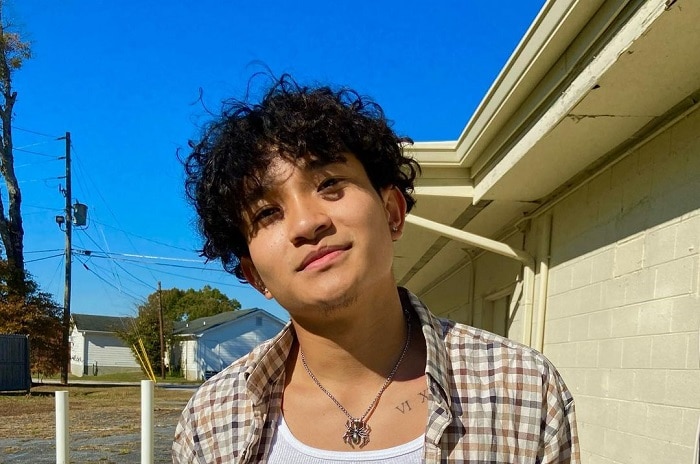 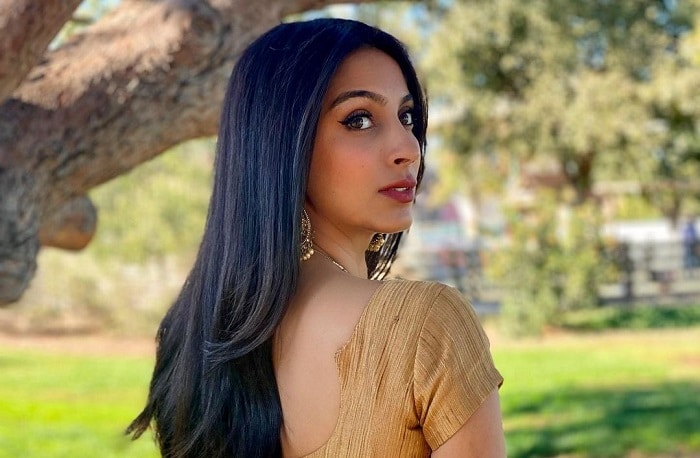 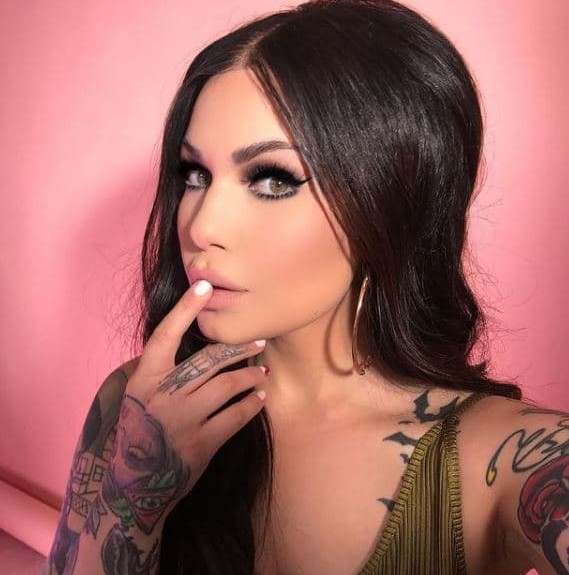 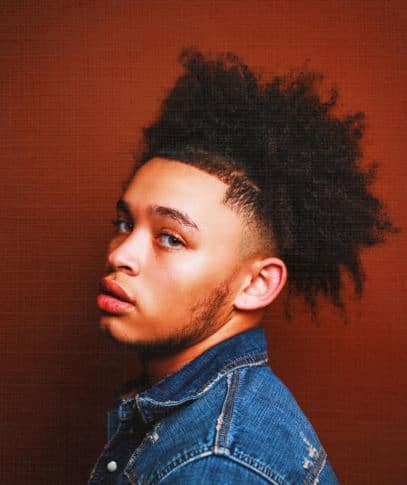