Blake Monar shot to fame as one of the eligible bachelor choices for the sixteenth season of ABC’s The Bachelorette with Clare Crawley. Besides, he is a male grooming specialist who owns a cosmetic line called Statum Style Cosmetics based in Phoenix, Arizona.

Originally from Rockport, Indiana, Blake Monar was born on 16 June 1989 under the star sign Gemini. The 31-year-old reality star is American by nationality and belongs to the white ethnic group. He attended Indiana University Bloomington where he played baseball till his sophomore year. Previously, he attended South Spencer High School in Reo, Indiana.

Growing up, Monar dreamed of playing baseball. So, he started playing baseball since his early days. He even played baseball for both minor and major leagues during his college days. However, after playing for two years in the major league, Monar suffered a neuromuscular injury that pushed him into early retirement from baseball.

Monar then moved to Phoenix, Arizona, to pursue a new career. He is now the founder and CEO of Statum Style Cosmetics. According to his Instagram profile, Statum Style is 100% natural and non-toxic grooming products for both men and women focused on simplicity and timeless style. 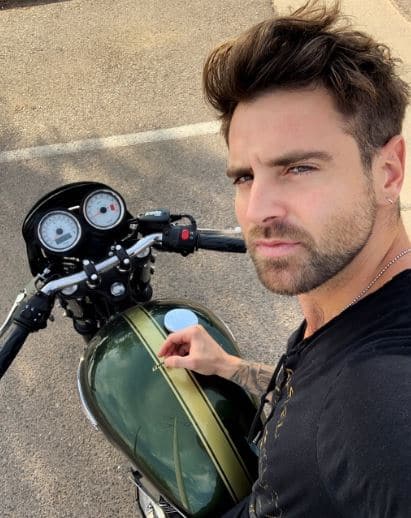 In 2020, Monar appeared as a contestant in the 16th season of The Bachelorette. However, he couldn’t win the show and got eliminated before the finale.

As an entrepreneur, Monar earns a decent sum of money from his cosmetic line. As he is new to fame, not much is known about his earnings and income. Hence, his net worth is under the wraps for the moment.

Monar has a dashing personality with a fabulous physique. Every lady would love to date such a handsome hunk. However, the reality star has yet to find the love of his life.

In a hope to find his future wife, Monar appeared in the 16th season of The Bachelorette. However, his dream remained unfulfilled this year after he got eliminated in just week 2. Hopefully, his newfound fame as a reality star will help him find a new girlfriend. 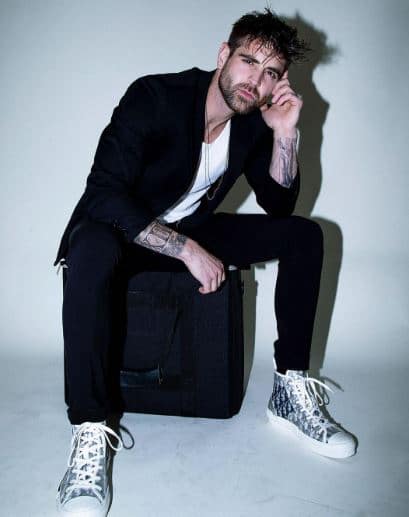 Before appearing on the reality show, Monar may have dated a few girls. However, he hasn’t made any of his past relationships public. Either he was single all this time, or he has decided to stay tight-lipped about his past affairs.

The handsome reality star was born to parents Jeff and Marcia Monar. He grew up with his sister named Brittney. His sister majored in general studies from IU. Likewise, he loves to take his mother shopping. 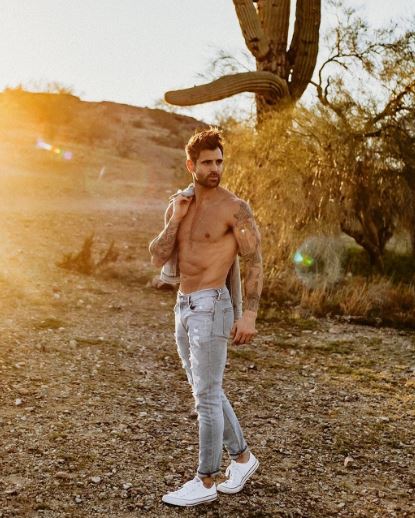 Monar has a decent towering height of 6 feet 2 inches, according to his bio on MiLB. He has a fit, athletic body that weighs around 210 lbs.