American actor Bobby Cannavale rose to prominence with his role in the TV Series, Third Watch, playing the character of Bobby Caffey. Likewise, he has appeared in TV Series like Will & Grace and Boardwalk Empire. He even won the Primetime Emmy award for both series as an Outstanding Supporting Actor. With his popularity, Bobby has around 127k followers on his Instagram account.

Bobby Cannavale was born in Union City, New Jersey, the USA on 3rd May 1970 as Robert Cannavale. He is of American nationality, possesses white ethnicity, and his birth sign is Taurus. His parents are Sal and Isabel Cannavale.

Bobby made his acting debut with the movie I’m Not Rappaport in the year 1996. The same year, he was part of the movie Night Falls on Manhattan followed by films like Gloria, and The Bone Collector.

However, his work started to get a notice from the early 2000s when he appeared in movies like The Station Agent, Shall We Dance, The Other Guys. Also, for the film, The Station Agent, he got nominated for the Outstanding Performance in a Cast in Screen Actors Guild. In the year 2015, Bobby landed a role in the Marvel movie, Antman, where he played the character of Jim Paxton and the 2018 movie Antman and the Wasp.

Likewise, in the year 2017, Bobby played the character of Russell Van Pelt in Jumanji with the likes of Dwayne Johnson and lent his voice in Ferdinand. As of 2018, Bobby is set to appear in movies like The Irishman, and Super Intelligence.

Apart from his movie career, Bobby has appeared in TV Series like Sex and the City, Will & Grace, The War, Cupid, and Boardwalk Empire. With his performance in Boardwalk Empire, he won the Outstanding Supporting Actor by Primetime Emmy Award in 2012. Bobby even got nominated for his works in TV Series like Mr. Robot, Nurse Jackie and Modern Family. 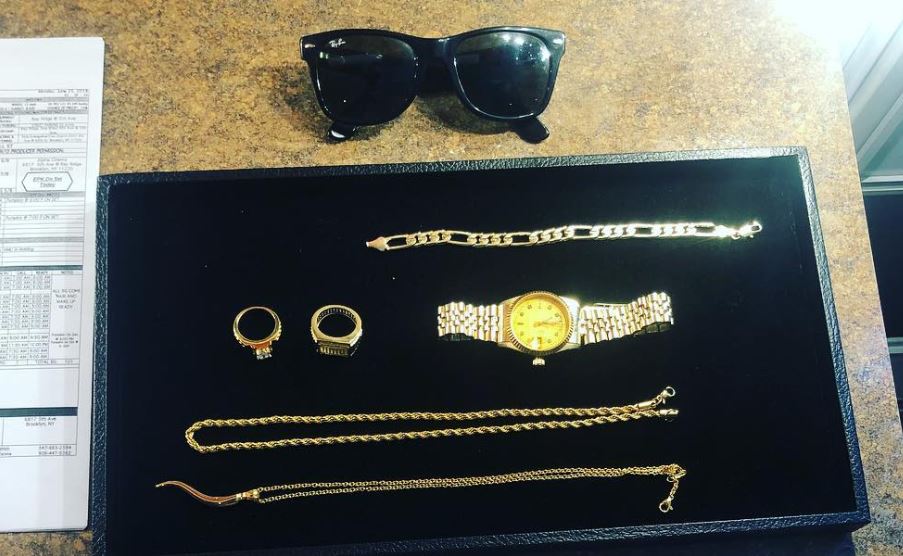 With all these works, Bobby has accumulated a net worth of around $8 million.

The talented actor has been linked with several co-actress in his illustrious careers like Jane Adams, and Jenny Lumet. In the year 1994, Bobby got married to actress, Jenny Lumet and welcomed a son named, Jake Cannavale. The father and son duo appeared in the TV Series, Nurse Jackie. However, Bobby and Jenny got divorced in the year 2003.

After almost a decade in 2012, Bobby met actress Rose Byrne and fell in love with each other. The couple has been in a loving relationship since then and shares two beautiful kids named, Rocco Robin and Rafa. However, there is no news about them getting married anytime soon.

Bobby grew up in New Jersey with parents, Isabel and Sal Cannavale. He completed his high schooling from Coconut Creek High School. 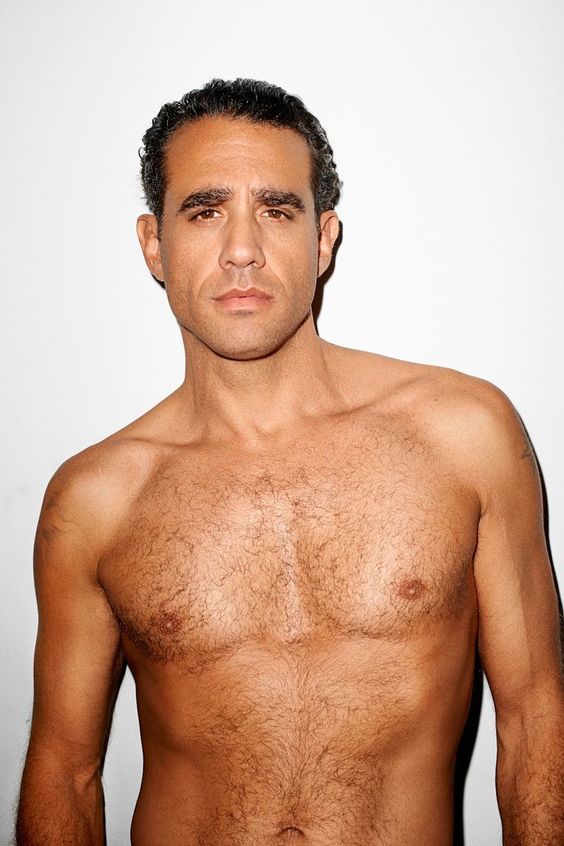 Bobby stands tall with a height of 6 feet and 2inches and has a fabulous physique as per his Instagram posts. He has a slight blonde hair and a natural black eye color.