Bonnie Anderson is an Australian singer and actress best known for her role as Bea Nilsson in the TV soap ‘Neighbours.’ She first gained recognition as the first-ever winner of Australia’s Got Talent. She was crowned as the winner of The Masked Singer Australia in September 2020.

Originally from Melbourne, Australia, Bonnie Anderson was born on September 5, 1994, under the star sign Virgo. The 28-year-old singer-songwriter is Australian by nationality and belongs to the white ethnic group.

Anderson found fame in 2007 after she became the first-ever winner of the reality talent competition Australia’s Got Talent. Despite being approached by labels and management agencies, she continued her studies. It was in November 2013 that she released her debut single Raise the Bar, which peaked at number 55 on the ARIA Charts.

Anderson released the Gold-selling single Blackout on 13 June 2014. Since then, she has dropped several singles like Rodeo, Unbroken, The Ones I Love, Never Be the One, and Together Again. 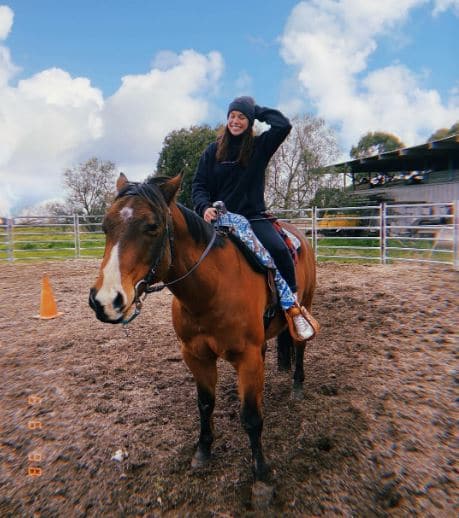 The AGT winner made her musical theatre debut in Godspell Reimagined in November 2016. She also joined the cast of TV soap opera Neighbours in 2018, where she plays the role of Bea Nilsson. The role earned her a Logie Award nomination for Most Popular New Talent in 2019.

After a three-year hiatus, she returned to the music scene with the single Sorry after signing a deal with BMG Music Australia. She then released the single Never Be the One in August 2019. She also appeared on Britain’s Got Talent: The Champions but was eliminated in Preliminary 4 on September 22, 2019.

In 2020, Anderson became the winner of the second season of The Masked Singer Australia, where she appeared as Bushranger. Since 2013, she has been continuing to wow audiences, either that be from her magical, melody voice or her acting skills. Along with rising fame, the Blackout singer has earned enough fortune to live a luxurious lifestyle. As of 2022, Anderson boasts a hefty net worth of $20 million.

Bonnie Anderson is officially out of the market, as she is taken. She is currently dating her boyfriend Sam Morrison. The beautiful couple came out publicly and announced their relationship on November 1, 2021.

Five months after going public, Bonnie and Sam took it to the next step and are engaged. She took it to Instagram and shared the news and captioned it:

I CANT BELIEVE IT!!! My best friend asked me to marry him! I can’t wait for forever with you my love! ❤️

Also, she is pregnant with her boyfriend-turned-fiance. She pinned her pregnancy photo on her Instagram.

The singer is one of three children born to her parents Pete and Connie Lee-Anderson. She grew up with her two siblings, a younger sister and an older brother.  A year after winning AGT, her parents bought her a guitar. Furthermore, her mother is also a singer.

Besides, Anderson is the goddaughter of world boxing champion Lionel Rose. 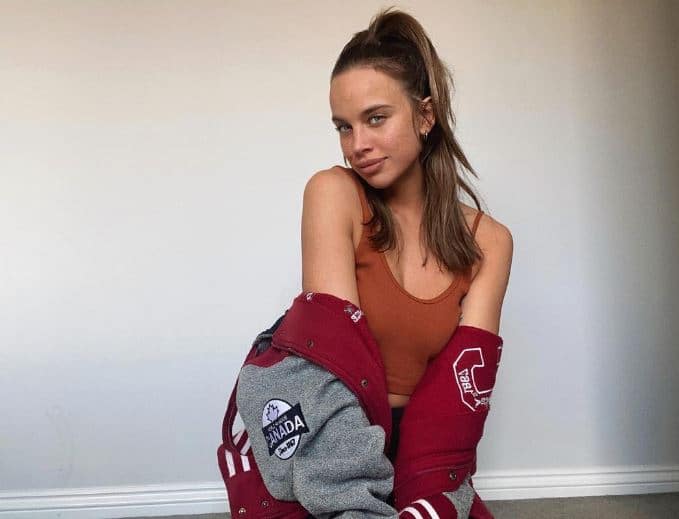 Anderson has a decent height of 5 feet 8 inches. She has a slim, fit body that weighs around 58 kg. Her blue eyes and light brown hair provide a perfect complement to her stunning look.

How old is Bonnie Anderson?

Where is Bonnie Anderson from?

What ethnicity is Bonnie Anderson?

What is the net worth of Bonnie Anderson?

Bonnie Anderson is set to marry her fiance, Sam Morrison.

Who is Bonnie Anderson's partner?

How tall is Bonnie Anderson?