Robert Boyd Holbrook, better known as Boyd Holbrook, is a fashion model and an American actor. He headlined the news when he portrayed the role of villain Donald Pierce in the famous X-Men series: Logan. As of now, he is in the buzz because of his upcoming movie, Predator, portraying the role of Quinn McKenna. With this, he has grabbed more than 116k followers on his Instagram account.

Boyd was born in Prestonsburg, KY on 1st September 1981. He is of American nationality and part of the white ethnicity. His zodiac sign is Virgo. He was born to parents, Don and Ellen Holbrook. Boyd joined William Esper Studio’s, a two-year Meisner Acting Program, for improving his acting skills.

Boyd was recognized as a model by Elite Models when he was working as a carpenter for Jenny Wiley Theatre and signed a contract in 2001. Since then, he has worked for several designers and brands like Calvin Klein, Hugo Boss, Gucci, Jean-Paul and so on.

Apart from his modeling, Boyd has also featured in some of the good movies like A Walk among the Tombstones, Running All Night, Little Incidents and Logan. As of now, he is in the news for his film, Predator, which released on 14th September 2018. Along with his movies, he has also appeared in TV Series like Narcos and The Big C. 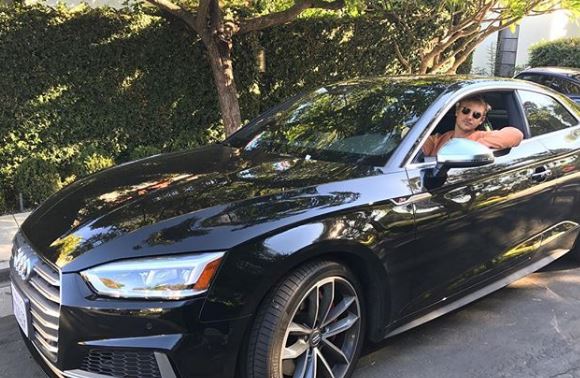 Boyd was also nominated for best actor by Milano International Film Festival Awards in 2014 for the movie, Little incidents. With all these work up his sleeve, he is estimated at a net worth of $3 million.

Boyd and his girlfriend, Tatiana, have been dating for over a year since 2017. Tatiana is also an actress who came to fame with her movie, Transporter.

Moreover, the couple made the headlines on 12th September 2017, when his wife posted a picture of a baby bump on Instagram. Well, that is in the past as the couple has already welcomed their first child, a boy, as seen on Tatiana’s post on 15th January 2018.

The couple shares the pictures of them with their adorable kid all over their Instagram account and looks happy living his life as a parent. We wish them happiness and success in the coming years. Before Tatiana, the actor was linked with Elizabeth Olsen from 2012 to 2015.

Boyd was born in the beautiful city of Kentucky to parents Don and Ellen Holbrook. Nothing much is known about his family background. As of now, he shares a kid with his wife, Tatiana, and live a happy life. 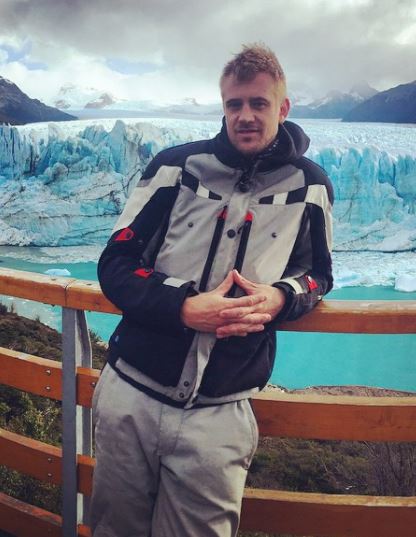 Boyd stands tall with a height of 6 feet and 3 inches and weighs around 85 kgs. He has got dark brown eyes with brown hair.