The MTV network is popular for its reality show, and among them, Siesta Key ranks quite good. The group of eight adults gathering and staying in one place is a trend that was once followed by Floribama Shore. The main reason for its popularity is the love triangles and romantic life of all full of dramas. Brandon Gomes is one of the cast members, who is currently dating Madisson from the same show. Now let’s know more about him through this wiki!

Born on 27th April 1995, Brandon Gomes’ hometown is in Sarasota, Florida. He holds American citizenship and is of mixed ethnicity. The 22 years old TV star is also a model for a music video. His zodiac sign is Taurus. He started modeling when he was 16 years old, and now he is one of the ranked models. He is Sarasota native and went to Riverview High School. 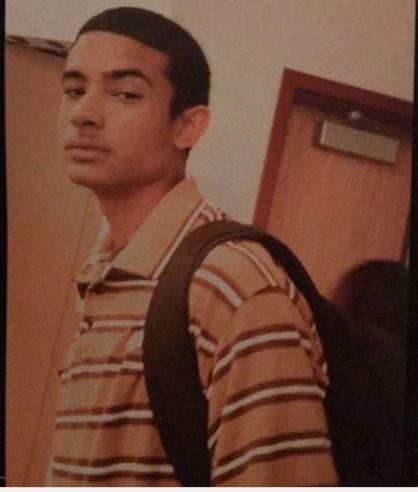 Brandon is not just a reality star but is also a model and musician. He started modeling when he was 16 years old. He posted some pictures on Facebook, from which many local modeling agencies approached him. Thus, we can assume his income source to be much more than just the TV show.

The report derived after the first season mentioned his estimated income per year to be in between $50-$80 thousand. And the estimated net worth of Brandon is $500 thousand as of 2018. He owns a Cadillac car of which base model’s price is $38 thousand.

Brandon is open when it comes to relationships. He was single when he came to the series, but soon got a girlfriend, a beautiful partner. His current girlfriend is non-other than Alex’s high school sweetheart Madisson Hausburg.

Recently, Alex asked Madisson again for continuing the relation, but she denied, as Bradisson are so over the head. But in this second season, something unexpected did come between them. The new cast Canvas approached Brandon, which made his current girlfriend go crazy.

We still have time to look over their romantic love story, and need to see if they will continue being in relation even after the end of the season or not!

Career as Model and Actor

Brandon is an active reality star with ongoing work as a model and an actor. The very first agency he signed on was Click Model Management based in New York. He was just 16 years old when his friend insisted him to add some photos and apply for model agencies.

After signing a contract, he also continued his musical career and made a good base in the entertainment field. The Sarasota Film Festival made a great leap in his life, where his first film ‘The First Time Club’ was premiered, along with his own song named ‘Different Persona.’

Brandon loves his family and parents. But, he does not want to disclose his parent’s identity. Once on his Instagram, he uploaded a picture along with his friends featuring special cloth. All of them were wearing a jersey with the characters: M O M on the front. 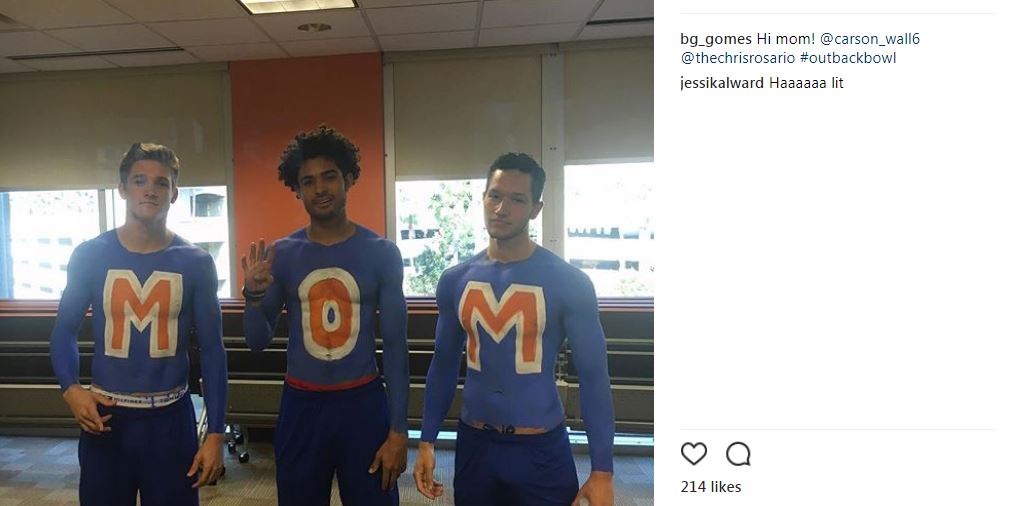 So, we can say that he loves his mom dearly. But the information regarding his father and siblings are still not disclosed.