Bre Tiesi, an Instagram model, rose to notoriety for being the look-alike of singer Megan Fox and got featured in magazines like Playboy, Loaded and so on. As of 2018, she is making the headlines for being married with NFL Star, Johnny Manziel in a private ceremony. As a model, Bre has amassed around 346k followers on her Instagram account.

Bre was born in Los Angeles, California, the USA on 4th May 1991. She is of American nationality and part of the white ethnicity. Her zodiac sign is Taurus. However, there is no information about Bre’s family.

Bre is an uprising model who became famous for being the look-alike of singer Megan Fox. With that, she got featured in several magazines like Playboy, Loaded, Brobibble, and so on. Additionally, she has starred in the MTV Reality show, Wild N Out alongside Nick Cannon. 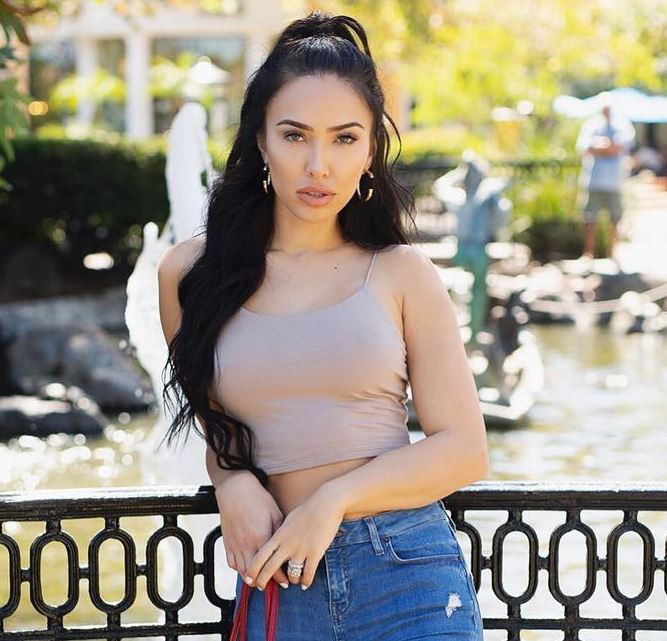 Bre has also featured in Maxim’s Hot 100 list and starred in the advertisement of Effen Vodka alongside 50 Cent. Additionally, she has her line of clothing brand named, SE MOUILLER and makes her earnings from her brand. As of 2019, Bre’s net worth is estimated at $250 thousand.

Bre is a gorgeous young girl who is in love with the NFL Star, Johnny Manziel and the couple got engaged on 10th March 2017. The couple has tried to keep their personal life off the reach of the media, but glad we got the news of their marriage.

As per TMZ.com, Bre and Johnny got married in a private ceremony at California courthouse with a few attendants. On 9th September 2018, Bre posted a picture on her Instagram flaunting their rings and shared a caption,

“He stole my heart, so I took his last name.”

that confirms their marriage.

Bre grew up in Los Angles, California with her parents but we have got no details about her family. 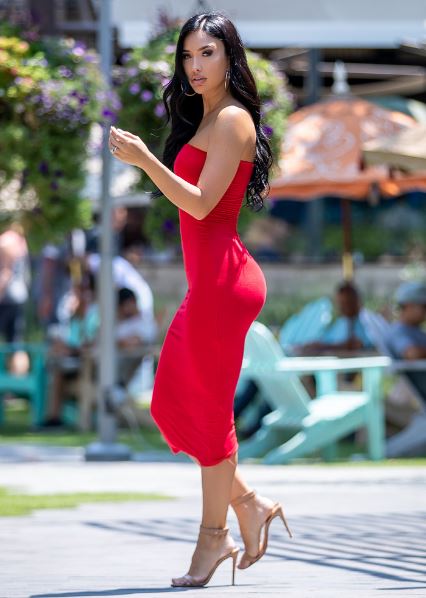 Bre stands tall with a height of 5 feet and 7 inches and has a slim figure and mesmerizes her fans with her personality. There is no information regarding her body measurements and size.