The teen celebrity, Breanna Yde, is an actress who claimed her recognition from the appearance on the television series, The Haunted Hathaways and School of Rock. The American-Australian actress starred in the role of Tomika in the 2016 Nickelodeon series School of Rock.

Originally from Australia, Breanna was born in Sydney on June 11, 2003. Later, her parents moved to America, and she grew up in San Diego, Las Vegas, and Los Angeles. A Gemini by birth sign, Breanna is 16-years-old. Her ethnicity is Caucasian and holds dual citizenship, America, and Australia. She pursued her acting and music from John Robert Powers School. 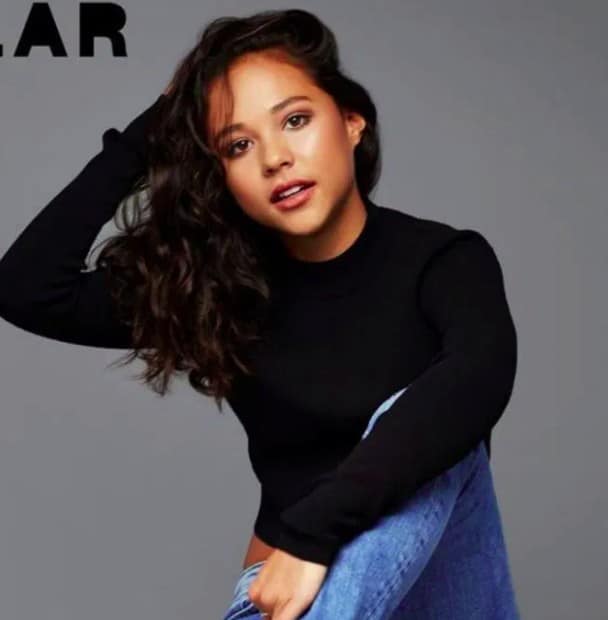 At the age of six, Breanna began to show interest in acting. And her parents arranged her acting classes to excel in the path. The Coast Talent Group picked her after her performance in an event. Then, she appeared in commercials, followed by two short films. Though she received minor roles on television series and movies, recognition in the entertainment industry came from her role in Haunted Hathaways. There, she portrayed as the Frankie Hathaways. Apart from that, she has appeared in television series, including School of Rock, Malibu Rescue, and Nickelodeon’s Not So Valentine’s Special.

Though young Breanna has earned a considerable amount of income, her parents look after the income earned by Breanna. The estimated net worth of Breanna is expected to be around $400 Thousand.

From a young age, Breanna was interested in acting and the glam life of the Hollywood industry. Gradually, she gained attention for her work and started to focus on her work more than before.

So, her dating life and relationships can wait for a while. For now, she is single and enjoying he parents company. 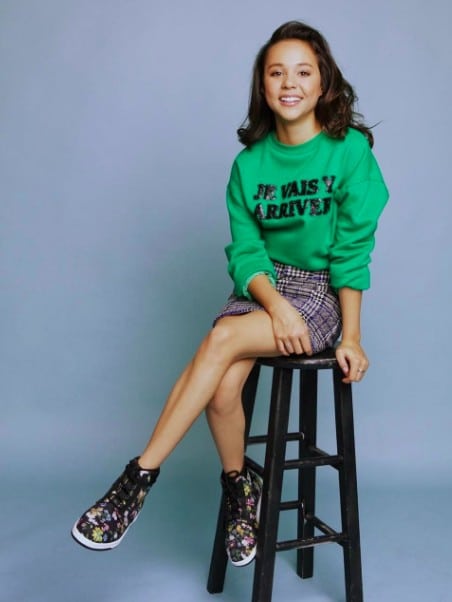 The name of her father is Bill Yde. He is a CEO of Global Traffic Network. Her mother is half Filipino. Breanna is among the six children of her parents, and she is the youngest child. 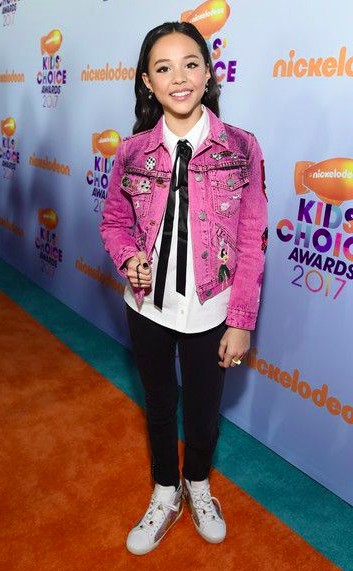 Breanna looks sleek and slim through her physical appearance. She stands tall at 5 ft 4 inches and has a bodyweight of 47 kg. The color of her hair is light brown, and the color of her eyes is brown.